Democrat Elissa Slotkin urges party take a lesson from Trump: 'He doesn't talk down to anybody' 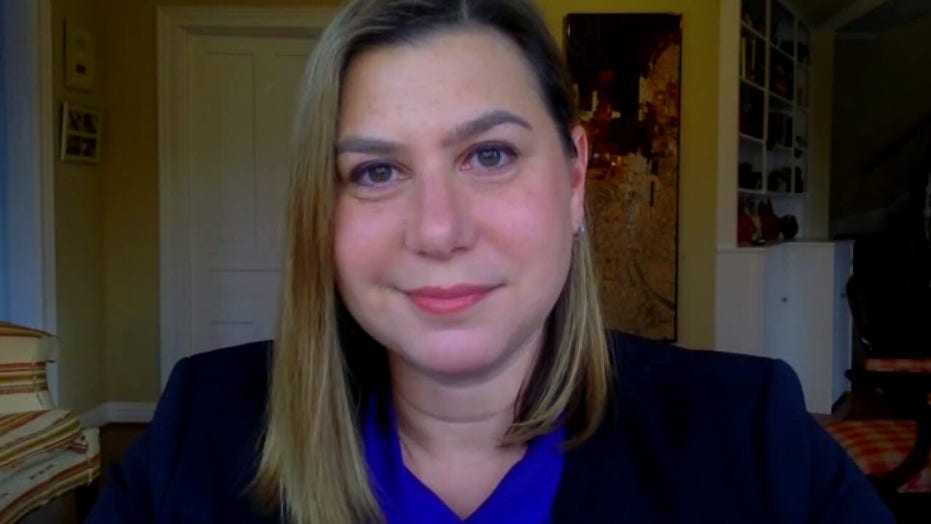 Rep. Slotkin on battleground Michigan: People are ‘passionate,’ will vote person over party

Rep. Elissa Slotkin, D-Mich., urged fellow Democrats to take a lesson from President Trump and try to be more relatable to the average American. 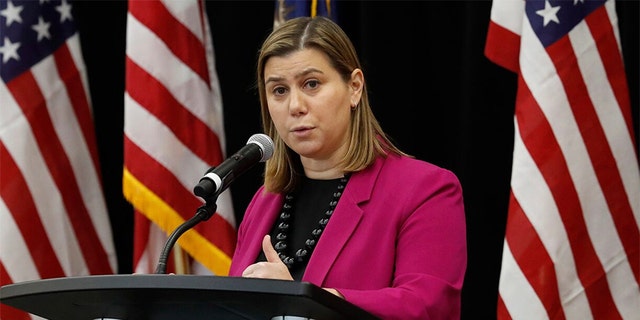 Rep. Elissa Slotkin, D-Mich., urged fellow Democrats to take a lesson from President Trump and try to be more relatable to the average American.

Slotkin elaborated, saying a “certain voter” is the type of Trump supporter who appreciates that the president doesn’t belittle them and is willing to overlook his treatment of others.

“It’s not just that he eats cheeseburgers at a big celebratory dinner. It’s not just that he does things that the common man can kind of appreciate. And it’s not even because he uses kind of simplistic language—he doesn’t use complicated, wonky language, the way a lot of Democrats do,” Slotkin explained to Politico.

“I remember, long before, literally, Donald Trump was even a twinkle in our eye, the way that people in my life here couldn’t stand political correctness,” Slotkin added. “Because the political correctness is thinking you’re better than somebody else—it’s correcting someone. Now, I happen to believe that we live in a different era, and that we have to be better than we were in previous eras. … But people do feel looked down upon."

What is President Trump doing on Thanksgiving?

Dr. David Jeremiah: Thanksgiving 2020 — Yes, even now, we have much to be thankful for
Industies News