Rep. Peter A. DeFazio, D-Ore., called on House lawmakers to pass a massive surface transportation bill on Wednesday, arguing the legislation was necessary to overhaul the country’s highways due to the impacts of climate change.

DeFazio, chairman of the House Transportation and Infrastructure Committee, pointed to an ongoing heatwave that has damaged infrastructure in the Pacific Northwest as an example of why his plan should be approved. Democrats have argued the infrastructure projects also would result in job creation.

“We had pavement melting, cables supplying the streetcars melting this past week,” DeFazio added. “Pretty extraordinary, unprecedented, so we have to rebuild in ways that we never even thought about before. It is going to be expensive, but the good news is that it’s going to create millions, millions of good-paying jobs.”

DeFazio spoke at a press conference ahead of an expected vote on the $547 billion bill. The Democratic lawmaker likened the proposal to the development of the interstate highway system under former President Dwight Eisenhower in the early days of the Cold War.

“It was built as the national defense highway system because of fears of invasion by Russia, to move military equipment, and because of fear of nuclear war, to evacuate the cities. We have a new existential challenge, which is climate change,” DeFazio said. “As we move into the 21st century and we rebuild our infrastructure, this is time to transform the way the system works and rebuild it with materials that are resilient, rebuild it in anticipation of sea-level rise, severe weather events, heatwaves in the Northwest.”

Dubbed the “Invest in America Act,” the bill introduced by DeFazio would allocate $343 billion toward road, bridge and safety-related projects, with an emphasis on reducing carbon emissions. The sum includes $6.2 billion toward “mitigation and resiliency improvements” to existing transportation systems. 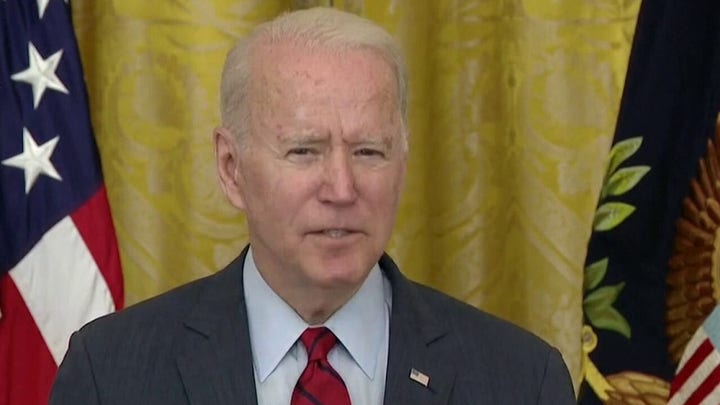 House lawmakers began debate on the bill on Wednesday and are expected to vote this week. President Biden has called for the inclusion of climate-friendly policies amid ongoing negotiations for a comprehensive spending package on infrastructure and other projects.