Sen. John Barrasso, R-Wyo., argued Wednesday that America "can't afford" Senate Democrats' $3.5T spending package on FOX Business' "Varney & Co." He believes that the "massively expensive" plan is the "tip of the iceberg" and will sink the U.S. economy by increasing taxes and inflation.

JOHN BARRASSO: What we're seeing here are the outlines of the Democrats' radical train, their freight train to socialism. And everybody, one way or another in America is going to end up paying for it with a radically high increase in taxes, which will hit every family with the kind of inflation on top of what we're seeing now with these high numbers now. This will be child's play compared to what we're going to get if they do all this additional spending. Plus the amount of money going onto the debt of our kids and grandkids is going to be massive. So Republicans are united in doing everything we can to really, you know, knock this train off of the tracks because our liberties are tied to the track in front of us. This is a terrible idea, massively expensive. We can't afford it. Realize that the taxes and regulations alone are enough to sink the economy.

This $3.5 trillion, Stuart, is on top of the core infrastructure, things like roads and bridges. This is on top of this. They're acting like this is monopoly money. Look, this is about the green bad deal. This is about a massive expansion of government's role in our health care. And that's just the tip of the iceberg. There's going to be a long list of things in here that the American people are going to be concerned about, but they are going to need absolutely every Democrat, Stuart, because there's not going to be a single Republican who's going to vote for this.

WATCH THE ENTIRE INTERVIEW BELOW: 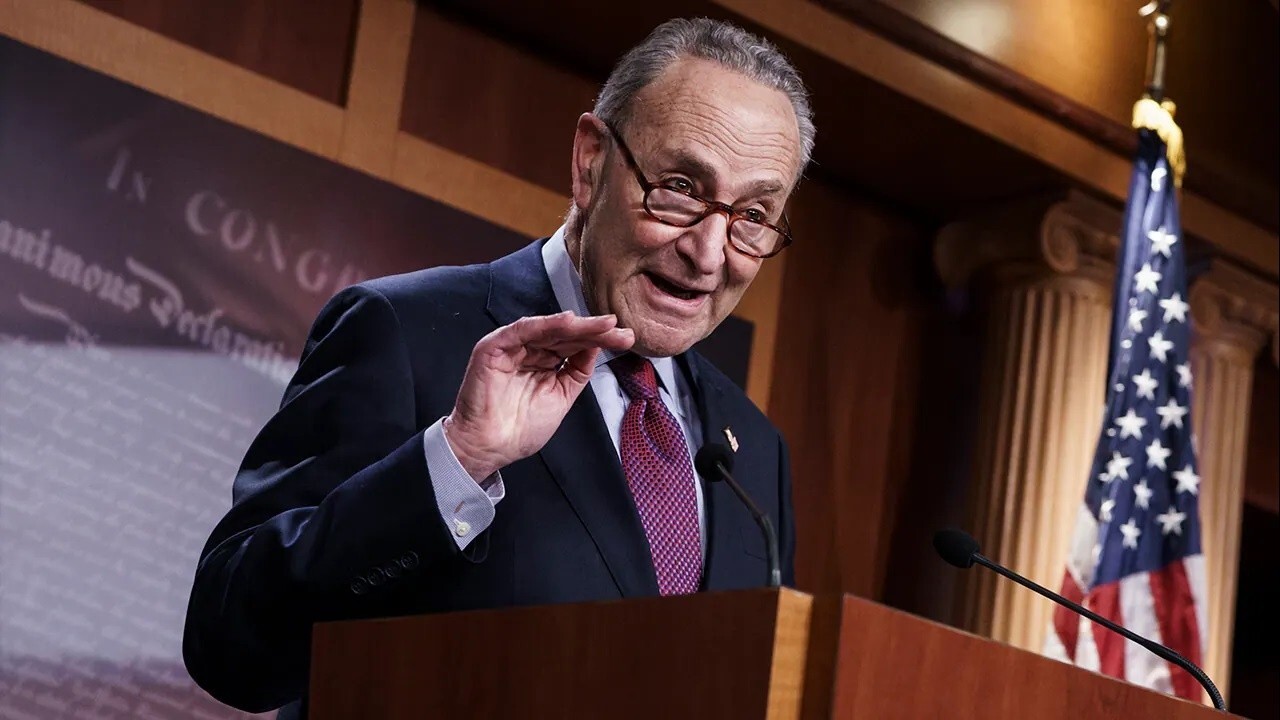 Sen. John Barrasso, R-Wyo., pledges Republicans will do everything they can to knock Democrats’ ‘massively expensive’ spending package off the tracks.