Labour MP Diane Abbott left listeners confused and was then ridiculed for her claims on how Sir Keir Starmer could become more popular. While speaking on LBC with Matt Frei, Ms Abbott said Sir Keir should adopt some of Jeremy Corbyn’s policies. She hinted that this would make him more popular within the party and the electorate.

This comes after the Labour Party won the Batley and Spen by-election by a slim margin.

Mr Frei said: “I am just not hearing you rallying behind the party leader.

“Keir Starmer is your party leader, what does he need to do for you, Diane Abbott?

“What does he need to do to get you to rally behind him as party leader. 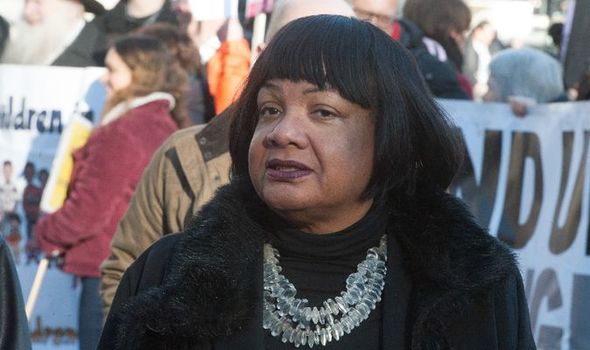 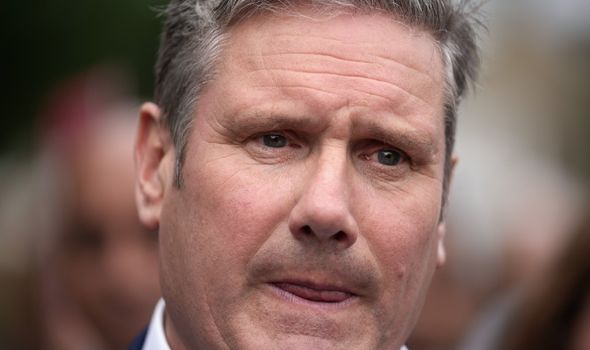 “Ms Abbott replied: “It is not about me or any individual.

“What I think we should be doing though, going on from his important by-election victory, is building on some of the policies in the 2019 manifesto that were very popular.

“There is a worry that we may be moving away from those policies.” 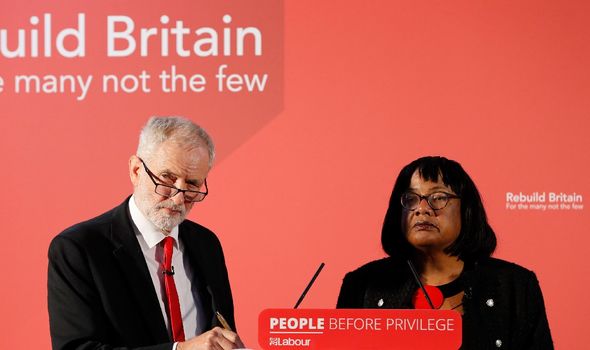 Listeners were left unconvinced and took to Twitter to voice their bemusement at Ms Abbott’s comments.

One social media user wrote: “Abbott telling Starmer how to be more appealing to the electorate…haha.”

Another highlighted how Labour’s popularity has dwindled and said: “You mean those policies that the electorate rejected?”

Another added: “Popular? Labour lost the election by a landslide.

And another wrote: “Of course Keir should do that.

“That will make Labour a bigger disaster than it already is.”

While another mockingly shared a gif that read: “Now comes the part where we throw our heads back in laughter.”