Lisa Nandy discusses the concept of the 'red wall'

The shocking result in the historically Conservative constituency has acted as a “warning shot” according to ministers. In the wake of the Yellow victory, the Prime Minister is being urged to adopt a more “Tory-focused approach” as his previous focus on Red Wall voters has alienated traditional Conservatives.

She wrote: “I am in no doubt that Thursday’s result is a warning shot and we are listening.

“And as co-chairman, I will ensure that we learn the lessons from this campaign.

“Over the coming weeks and months, we will take stock of what happened in Chesham and Amersham and look at how we can regain the trust of voters there.” 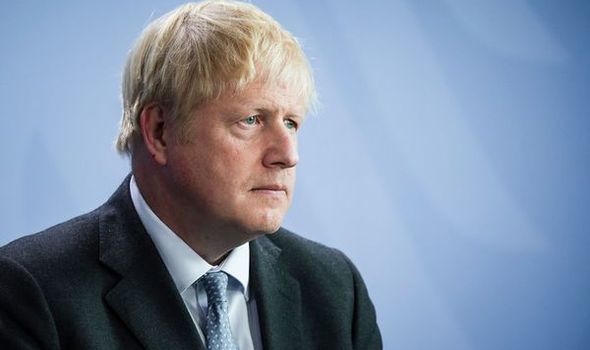 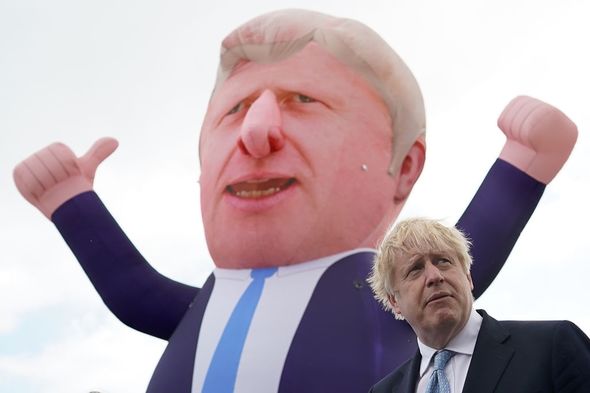 The by-election result in Chesham and Amersham came as a major upset to the Tories who have owned the seat since its creation in 1974.

Lib Dem candidate, Sarah Green, annihilated her Conservative competition with a majority of over 8,000 votes.

The party’s leader, Ed Davey, hailed the victory as a “huge victory” for the Liberal Democrats.

He said: “We were told it was impossible for any party to beat the Tories here in Buckinghamshire. 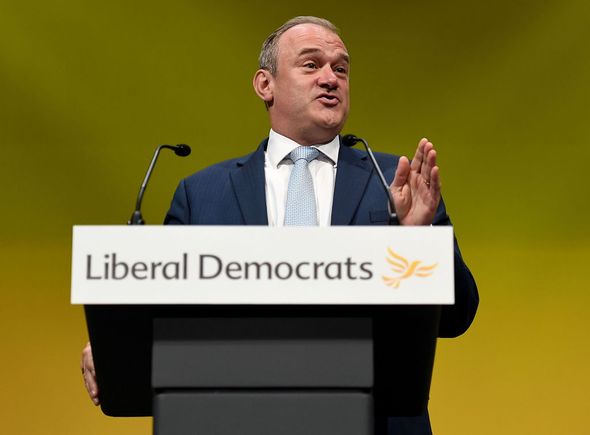 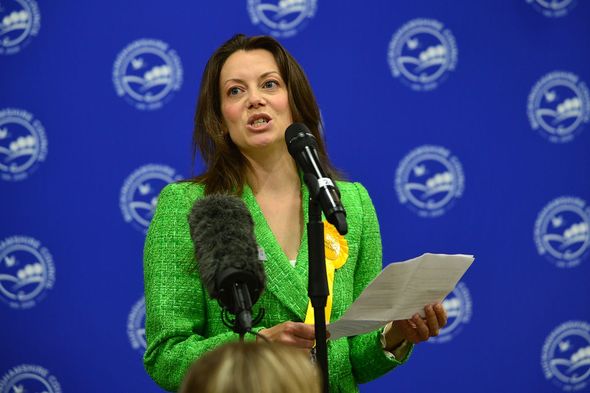 “This Liberal Democrat win has proved them utterly wrong.

“Across the south, the Tory Blue Wall is beginning to crumble.”

According to an analysis by UK in a Changing Europe, a political think tank, at least 23 seats in Southern England could be stolen from the Tories.

However, Mr Johnson has pointed out the “particular circumstances” in Chesham and Amersham that could have contributed towards the loss.

In particular Conservative plans for the HS2 railway which passes through Buckinghamshire, may have left a bitter taste in the mouth of voters. 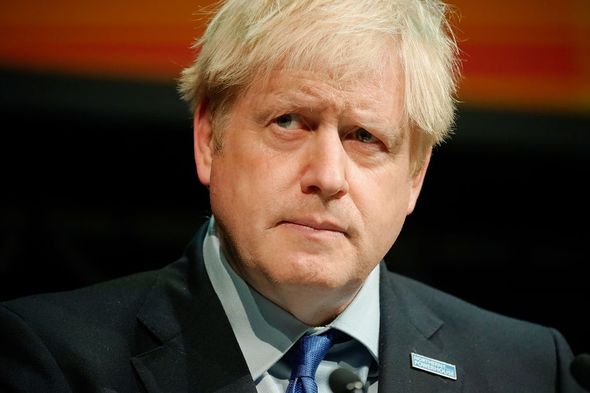 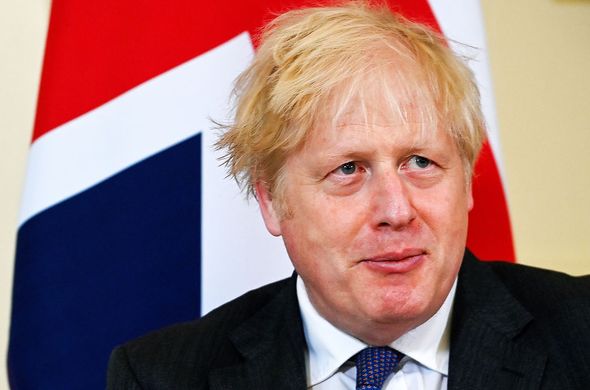 Cabinet ministers have warned this latest election result was a “classic protest vote” to get the Government’s attention.

An adviser to a Cabinet Minister also told The Telegraph: “People are thinking that the Government is all about the Red Wall – ‘How is this going to play in the Red Wall seats, what is the Red Wall thinking?’

“Whereas the Red Wall is actually very small. It is not the biggest bit of our base.”

He warned voters “feel like we’re not on their side.”