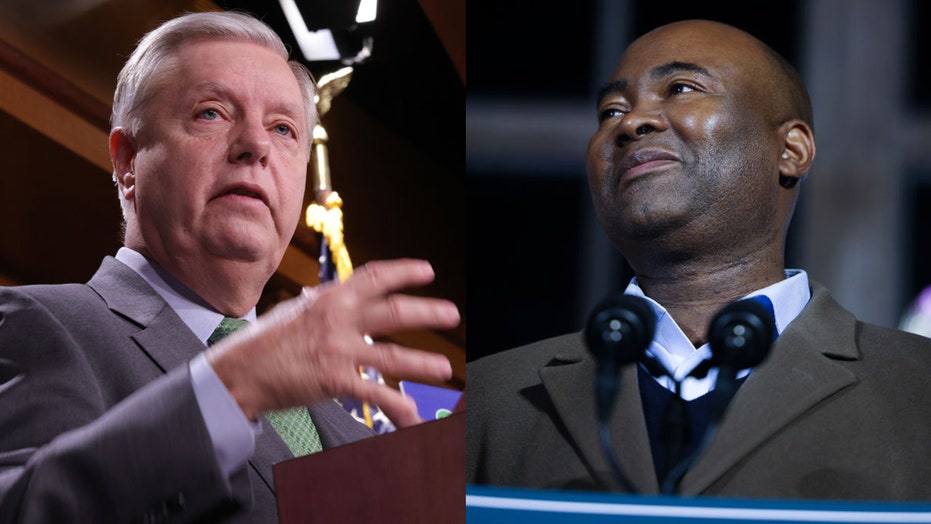 Democratic National Committee chair Jaime Harrison on Monday said Lindsey Graham was “embarrassing” both himself and South Carolina after the senator revealed he would use his AR-15 to defend his home if needed.

Harrison is familiar with Graham because he ran against him last year for his Senate seat and was soundly defeated. Graham won by 10 points despite the Democrat repeatedly breaking fundraising records throughout his campaign, according to reports. Graham raised $108 million while Harrison raised at least $130 million, according to his campaign.

On Monday, Mehdi Hasan, the guest host of MSNBC’s “All In with Chris Hayes,” played the clip of Graham’s appearance on “Fox News Sunday.” 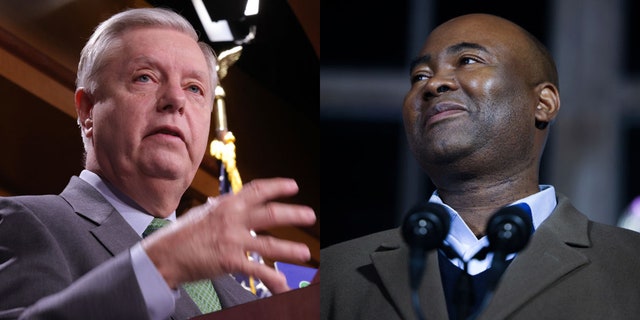 “I own an AR-15. If there is a natural disaster in South Carolina where the cops can’t protect my neighborhood, my house will be the last one that the gang will come to because I can defend myself,” Graham told host, Chris Wallace.

“At the end of the day if you think an assault weapons ban is what the country needs, bring it to the floor of the United States Senate and vote on it. I welcome that debate,” Graham later added.

“Lindsey Graham lives in central South Carolina. You have a population probably less than the block that you live on. The only gang that Lindsey Graham’s gonna see in central is probably at the Walmart standing in the one line that is open,” said Harrison.

“It’s ridiculous, Lindsey is ridiculous. And he just needs to be quiet and his folks just need to tell him to stay off-camera because he’s embarrassing himself and the state of South Carolina,” he continued.