The Conservative Party could lose safe seat East Devon after 150 years when voters head to the polls on December 12. The seat is tipped to change hands and could be snapped up by independent candidate Claire Wright.

The constituency has only ever elected a Tory MP – often with more than half of the vote and majority in the thousands, Devon Live reports.

In the last two elections, Ms Wright was the runner up behind the Convective candidate Sir Hugo Swire. 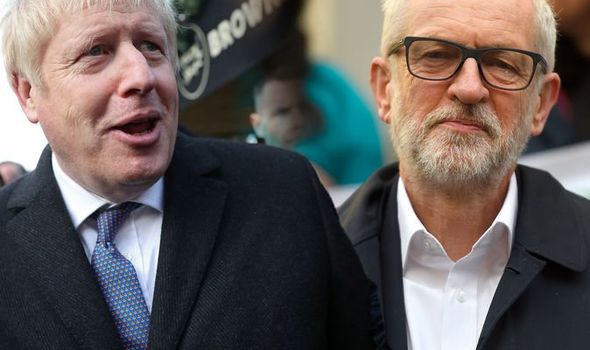 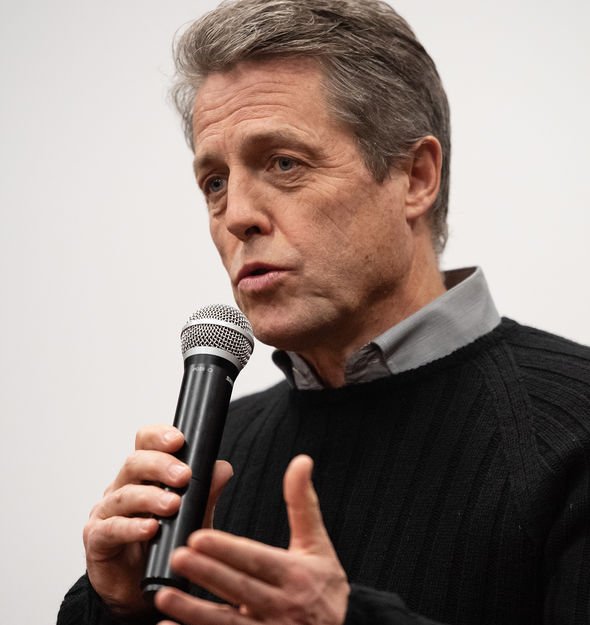 In the MRP YouGov poll that dropped last week, East Devon was flagged up the one seat who could elect an independent.

Bookmakers are also seeing a large shift in constituency betting ahead of the vote.

Paddy Power has seen the odds of East Devon fall from 5/1 to 7/4 to be won by independent candidate Ms Wright.

Though the Tories are still the 2/5 favourites to secure the seat, polls have pushed bettors to back an upset on election night in the constituency. 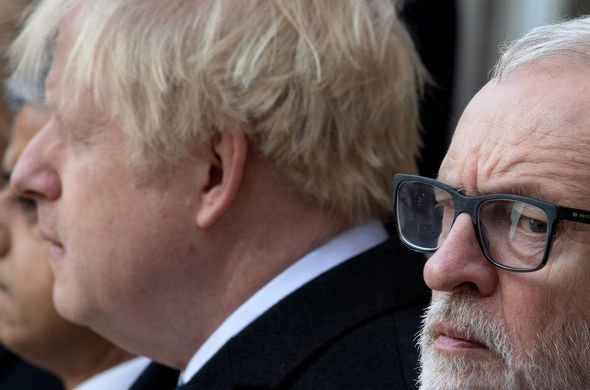 And the East Devon seat is not the only one where odds are tumbling.

Tory candidate Dominic Raab’s seat of Esher and Walton has also seen a move in the odds.

Odds on his seat to be lost to the Liberal Democrats have moved from 5/2 to 6/4 to win the seat.

There are also several Labour seats which the Conservatives are predicted to win over, especially those which voted to leave in the Brexit referendum.

Dudley North is massively odds-on at 1/14 to be won by the Tories for the first time since the constituency was formed in 1997, while Bishop Auckland is also rated odds-on 1/6.

And the odds are close in Peterborough, where the Tories are just edging Labour at 4/6.

The majority voted to Leave, and the bookies have Labour’s Lisa Forbes 11/10 to retain the seat.

A spokesman for Paddy Power said: “As the betting for next week’s election hots up, there are several seats which bettors are backing to be overturned.

“With Hugh Grant encouraging voters to back Claire Wright in East Devon, it could be the first time the Tories have lost the seat in 150 years – his door-knocking is very reminiscent of Love Actually.” 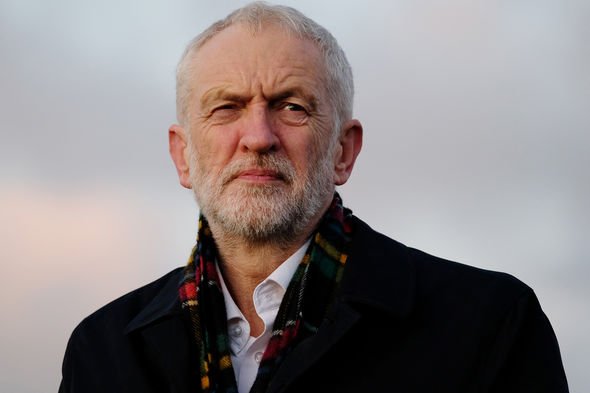