Internal documents have revealed plans for eurocrats to offer significant levels of support to military dictatorships in the region. Eurocrats hoped to build compounds for Chad’s security forces and border defence systems for Zimbabwe. The scheme has been questioned by critics who believe EU taxpayers’ cash should not be spent on offering technical and direct support to loathsome regimes in Africa.

Under the plans, Chad’s security forces are expected to build at least eight compounds across the country.

The EU-funded facilities will be equipped with command centres, gyms, armouries and sentry boxes.

In Zimbabwe, the EU wanted to fork out on “Border Traffic Management Systems” and technical advice on managing the country’s frontiers for its security services. 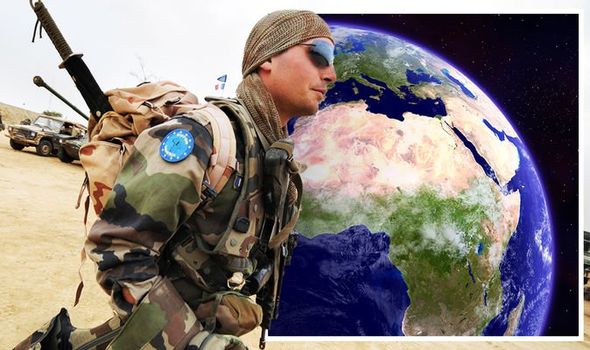 And recently Chad came under military rule and is considered one of the most corrupt places in the world.

German MEP Gunnar Beck said: “It’s the EU is spending taxpayers’ money on foreign aid to support the security forces of dictatorships around the world.

“It’s one thing to offer disaster relief, alleviate a humanitarian crisis or help with urgent medical supplies, but to be purchasing equipment and constructing compounds for security forces of these regimes is shocking.

“It shows the world that while the EU talks about promoting human rights, the reality is they are secretly doing the opposite. Actions speak louder than words.” 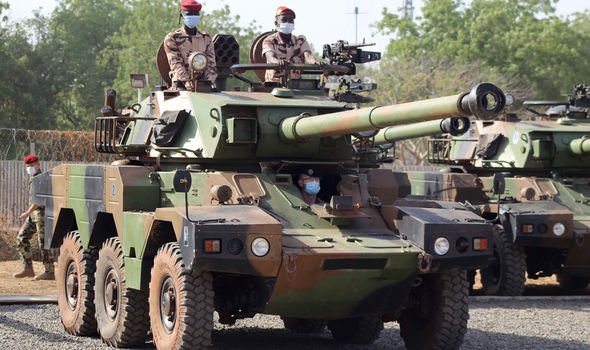 The EU’s plans to assist Zimbabwe fell through after eurocrats failed to receive a sufficient answer to their tender.

They had planned to pay for the “Supply, delivery, installation, commissioning of Border Traffic Management Systems”. 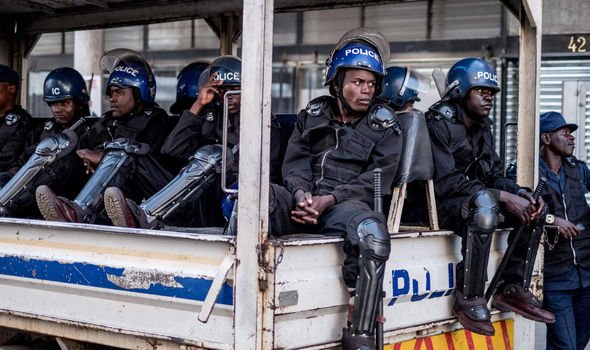 In a statement, he said: “The lack of substantial reforms has allowed the continued deterioration of the humanitarian, economic and social situation.

“Violations of human rights and limitations on the democratic space are also persisting.

“The EU is especially concerned about a proliferation of arrests and prosecutions of journalists, opposition actors and individuals expressing dissenting views, and the use by high-level officials of speech that could be interpreted as incitement to violence.”

Chad is often described as one of Africa’s most lawless regions.

Until April, it was ruled by autocratic president Idriss Déby, 68, who was killed while commanding in a battle with rebels who had crossed into the country from Libya.

The former leaders’ powers were passed to his son, a four-star general, as the head of a military council.