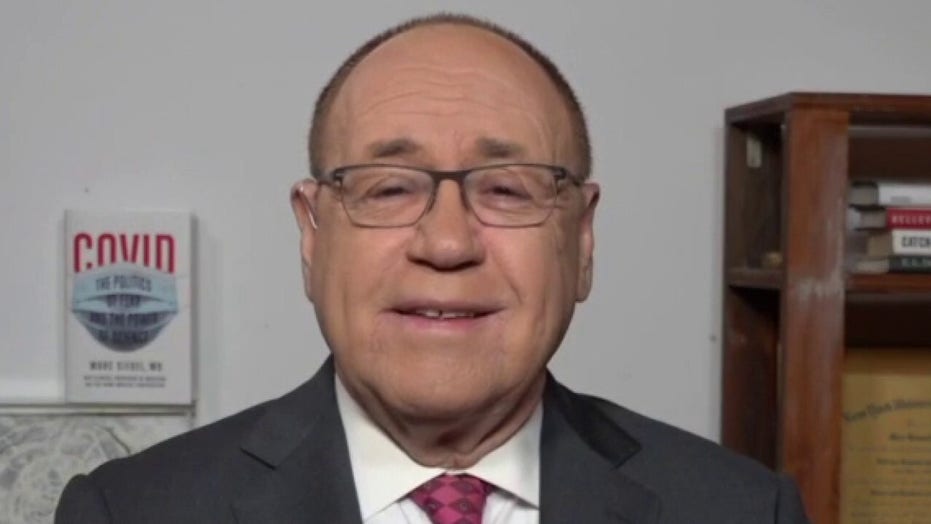 Dr. Siegel gives an inside look at COVID-19 vaccine rollout in NY hospital

Nation of Islam leader Louis Farrakhan discouraged viewers from getting the coronavirus vaccine, implying that it was part of a government conspiracy meant to lower the Black population.

Addressing viewers at a virtual event for the National Afrikan/Black Leadership Summit, Farrakhan said Black people are “the most prone to the COVID virus," while also likening the vaccine to harmful water in Flint, Mich.

“Now we have to survive because the death plan is in motion," Farrakhan said. He claimed that Black people suffer from coronavirus more than others because of underlying conditions like heart failure, diabetes and obesity – conditions that he said are prevalent in the Black community because “they send the worst food” to ZIP codes with large Black populations.

Farrakhan went on to suggest that what people really need to combat COVID-19 is vitamin D from sunlight, not a vaccine.

“Do you know why the virus is not getting the Caribbean like it’s hitting America and Europe?" he asked. "Because we live in the sun.”

According to data reported by Reuters, Latin America and the Caribbean have had 14,141,000 reported COVID-19 infections and 473,000 deaths, with approximately 1 million new infections every 13 days. Haiti recently reported its highest number of new cases since July. 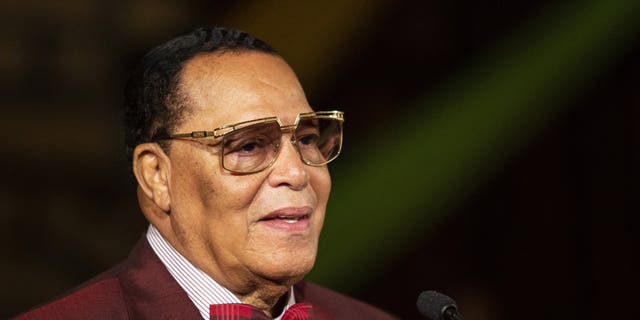 Minister Louis Farrakhan, of the Nation of Islam, speaks at Saint Sabina Church, Thursday night, May 9, 2019, in Chicago.
(Ashlee Rezin/Chicago Sun-Times via AP)

Farrakhan went on to claim that the vaccine was part of a plot by the devil.

"Now they're getting us ready for the vaccine. Brothers and sisters, do you believe in Satan?" he asked before adding, "How could you allow him to stick a needle into you saying he's helping you?"

Surgeon General Jerome Adams has acknowledged that distrust of health care institutions is "not without good reason," citing the 1932 Tuskegee syphilis study where Black men were not offered penicillin even after it became a widely used treatment in the 1940s, according to the Centers for Disease Control and Prevention.

The Nation of Islam leader then alluded to a proposal from former Democratic presidential candidate John Delaney to offer $1,500 stimulus checks for people who get vaccinated. He appeared to liken plans for mass distribution of the vaccine to contaminated water in Flint.

Farrakhan previously said in a July 4 address that the vaccine was part of a plan from Dr. Anthony Fauci and Bill and Melinda Gates to "depopulate the Earth."

Farrakhan then used a slur against White people while dismissing the notion of employers and schools not allowing people to return without receiving the vaccination first.

“What a blessing. Tell the cracker, ‘I ain’t coming to your school,'" he said. "When you tell me I can’t go to your school I open up a school of my own."