The post-Brexit dispute over access to Jersey’s rich fishing grounds saw France and Britain send patrol vessels to the Channel island as a flotilla of French trawlers sailed there in protest against the implementation of new licensing restrictions earlier this month. France also threatened to cut off electricity to Jersey if they continued with the implementation of a new licensing scheme, which is required under the UK’s Trade and Cooperation Agreement with the EU.

As a result, implementation of the scheme was suspended pending talks with French counterparts, which are ongoing.

It is understood that Mr Le Tocq expressed anger during the meeting and insisted Jersey’s approach to fishing rights was an “issue that doesn’t concern” the island.

But this was despite complaining that Jersey Minister’s attitude would make things difficult for Guernsey fishermen. 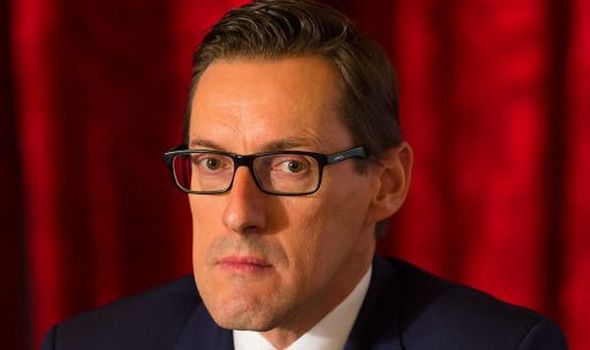 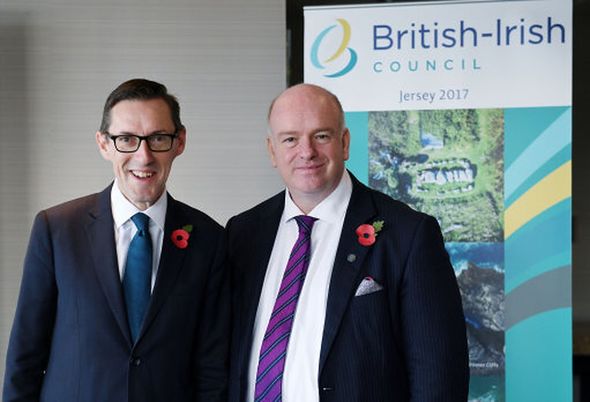 The Crown Dependency, which is not part of the UK but often aligns policies and agreements, also agreed to suspend the implementation of their own licencing scheme until the end of June.

Under an interim fishing agreement, certain French vessels can fish in Bailiwick waters following the UK’s exit from the EU.

But this extension, ministers say, allows for remaining licensing issues to be resolved before the final TCA fishing licenses can be issued to qualifying French vessels.

Deputy Le Tocq said: “The decision to extend the interim licensing regime for a further month provides certainty for French fishing vessels while the final remaining technical issues are being resolved. 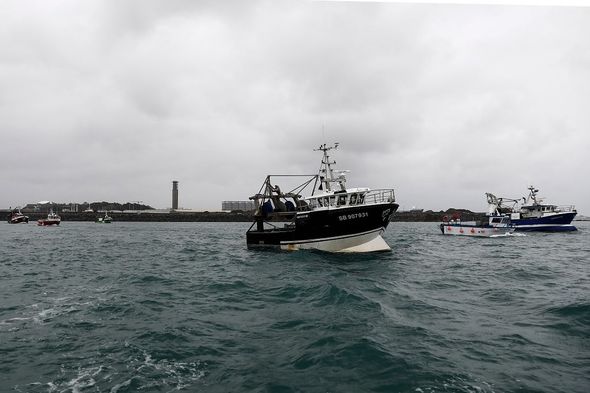 “This will ensure that we will be able to approach the licensing process with clarity and transparency, in the spirit of the TCA [the UK-EU Brexit deal] to support our wider engagement with our closest neighbours.”

Marc Lefèvre, head of the Departmental Council of the La Manche region of France, said: “We appreciate the spirit of openness and transparency that marks our discussions.

“This is likely to maintain a calm atmosphere between our professionals and our institutions.”

The talks, Express.co.uk understands, are significantly more positive than their counterparts in Jersey who have taken a more hard-line on dealing with the French. 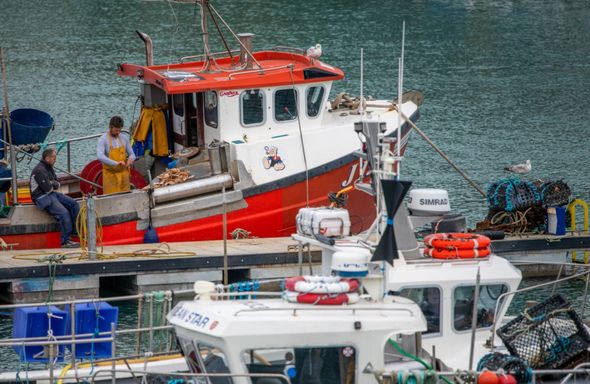 Brussels has also put pressure on and asked Jersey ministers for scientific evidence justifying why the island felt it necessary to impose limits on days at sea and fishing zones.

A Commission spokesman said it was considering representations made by the UK Government on behalf of Jersey on 8 May and preparing its reply.

The Jersey government said it had always maintained that any restrictions were based on conservation needs and followed legal advice.