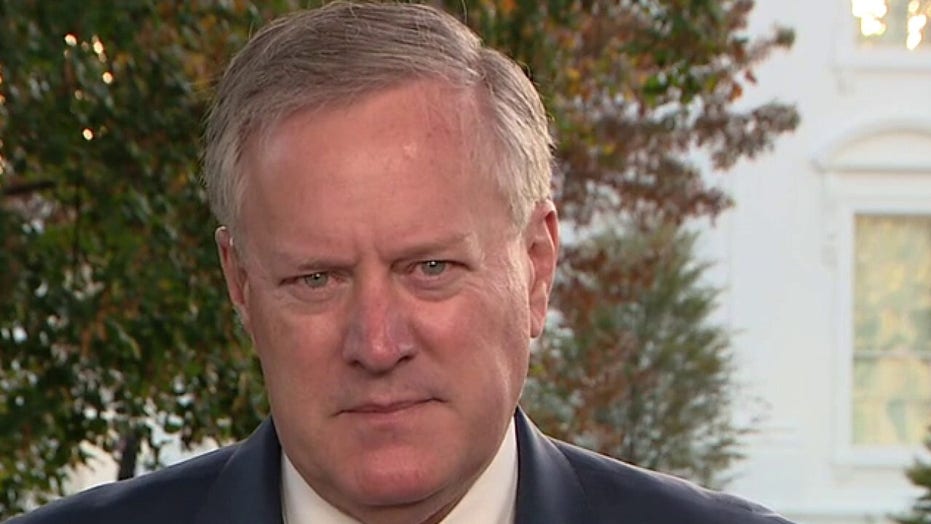 Back in 2008, when then-candidate Barack Obama was running for the presidency, his campaign defended chosen running mate Joe Biden for backing a bill in the Senate despite his son Hunter working for a bank that supported the legislation.

Obama's campaign aides acknowledged to The New York Times that Hunter Biden's consulting work for MBNA – which earned him a $100,000 yearly retainer – was a subject they looked into when vetting the elder Biden as a running mate.

The bill made it more difficult for individual consumers to declare bankruptcy, which benefitted the credit card industry that included banks like MBNA. The bank was not only paying Hunter Biden from 2001 to 2005 – the year the bill finally passed in the Senate – but bank employees had donated to lawmakers from both parties. This included then-Sen. Biden, who by 2008 had received more than $214,000 in campaign contributions from MBNA employees, according to the Times.

MBNA, which was later bought by Bank of America, was also the largest employer in Biden's home state of Delaware at the time.

Obama aides defended Biden, telling the Times that he was not influenced by either the campaign donations or his son's work. Obama campaign spokesman David Wade said at the time that Biden worked hard for a bipartisan bill and sought changes to it that upset MBNA.

"He took plenty of knocks from the largest employer in his state because he demanded changes in the bankruptcy bill," Wade told the Times. "But legislating requires compromise. Senators cast tough votes. Congress worked on the bankruptcy bill for nearly a decade, over five Congresses, to forge a bipartisan compromise." 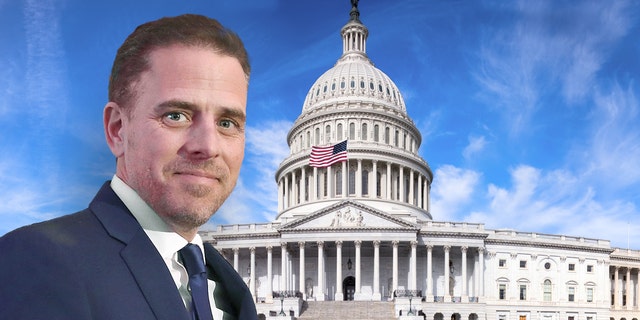 Most Senate Democrats opposed the bill, including Obama. Travis Plunkett, legislative director of the Consumer Federation of America, an organization that opposed the bill, told the Times in 2008 that Biden's support for the legislation gave it a “veneer of bipartisanship” that helped garner support from other Democrats.

“He provided cover to other Democrats to do what the credit industry was urging them to do,” Plunkett said.

The bill passed in 2005 after a 74-25 vote in the Senate. All of the votes against the bill were from Democrats, and Biden was one of 18 Democrats who voted in favor of the legislation.