Dr. Christine Blasey Ford, the woman accusing Supreme Court nominee Brett Kavanaugh of sexual assault, welcomes the reopening of the FBI background investigation into him, her attorney said in a statement.

Trump directed the FBI to conduct a supplemental background check on Kavanaugh Friday after a formal request from Senate Judiciary Committee. The investigation will be limited to “current credible allegations” against Kavanaugh and must be completed within a week, the committee requested.

“A thorough FBI investigation is critical to developing all the relevant facts,” Debra Katz, Ford’s attorney, said in a statement. 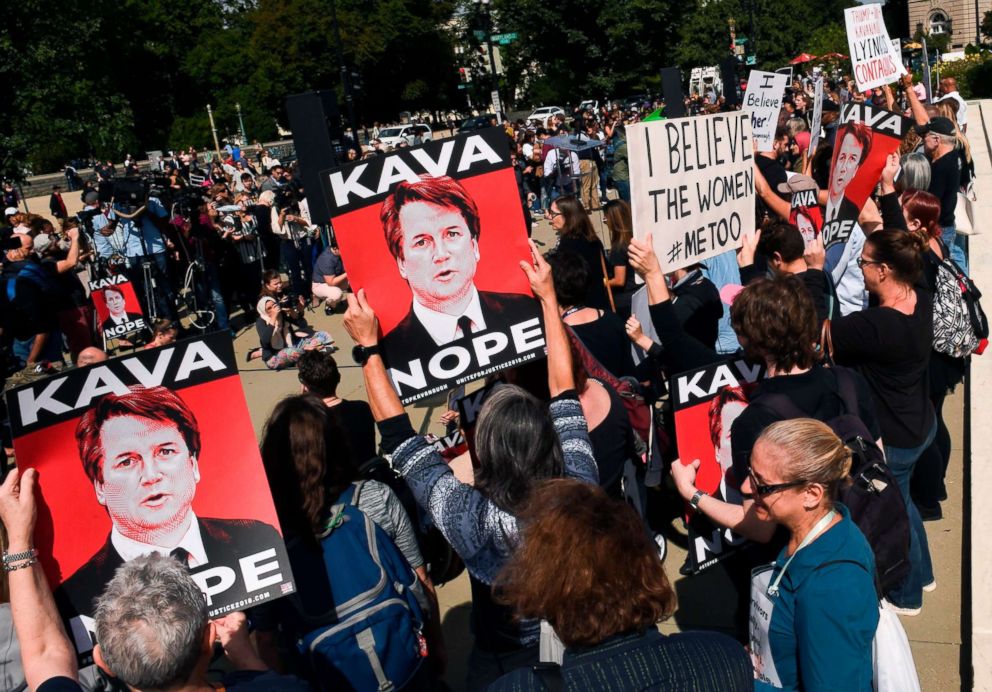 However, Katz appeared to take an issue with the deadline, saying “no artificial limits as to time or scope should be imposed on this investigation.”

The FBI is likely organizing their resources to ensure that every field office and every agent is available to complete the investigation in a week, said ABC News contributor and former FBI Special Agent in Charge Steve Gomez.

“They are going to pursue every lead, every bit of information possible that comes up in the interviews so they are not going to stop until it’s done because this will now be raised to the highest priority category of investigation,” Gomez said.

On the Senate floor Friday, Arizona Sen. Jeff Flake pushed for a delay of the full Senate vote. The motion came hours after protesters confronted him in a Capitol Hill elevator moments after he announced he would vote “yes” to confirm Kavanaugh.

“What you are doing is allowing someone who actually violating a woman to sit on the Supreme Court,” one woman told Flake. “This is not tolerable.” 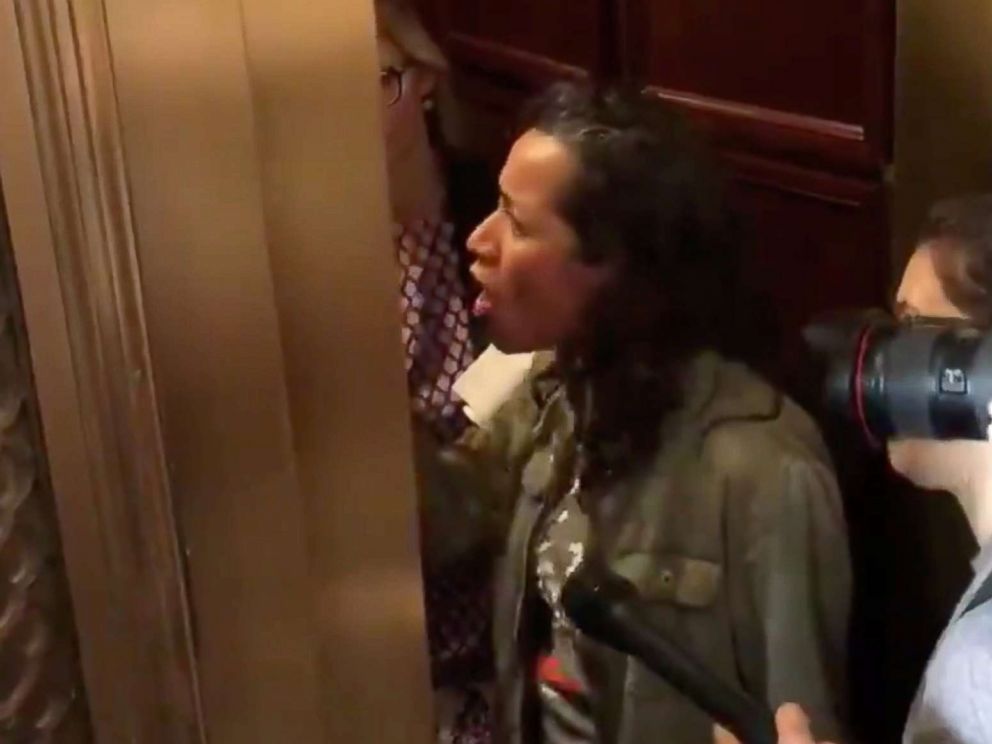 Ford appreciates the efforts of the senators who have supported that the FBI investigation be completed ahead of the Senate vote, Katz said in a statement released Friday.

The committee was required to ask the White House to make the request to the FBI because that authority lies solely with the White House and ultimately the president, sources familiar with the background investigation process tell ABC News.

The Senate is not in a position to directly ask the FBI to reopen the background check into Kavanaugh, the sources said. Without a request from the White House to the FBI, nothing would happen except for the week-long delay in the vote, the sources said. 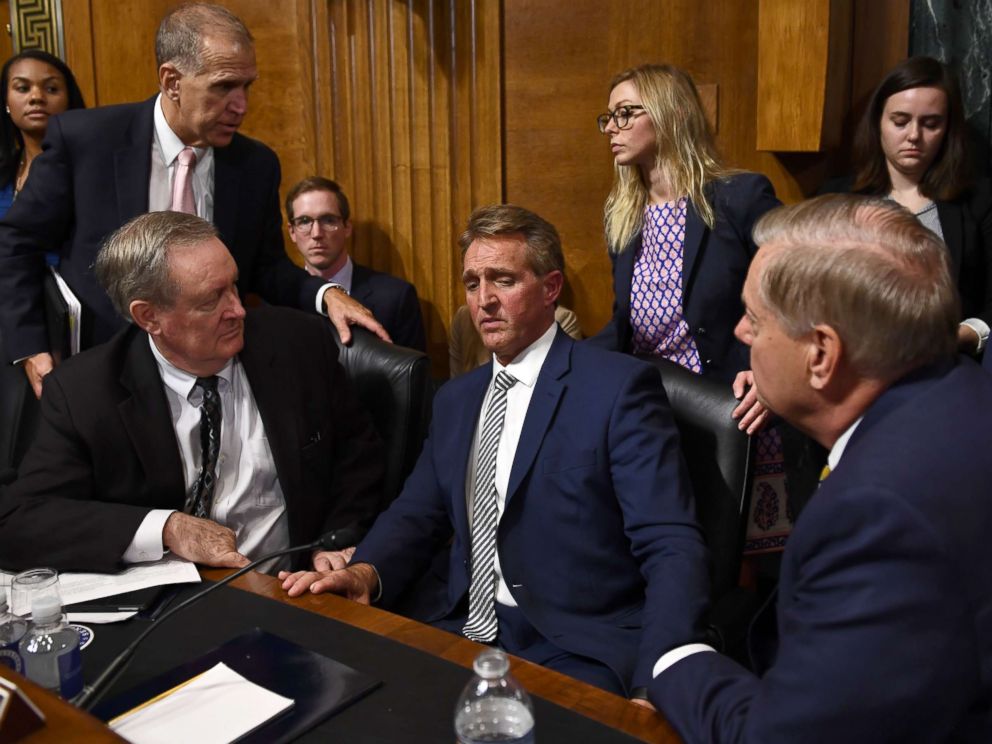 “Somebody has got to explain this to Trump,” Sen. Lindsey Graham said before leaving the committee room Friday morning. “I guess that will be my job.”

When asked earlier Friday if he would be willing to reopen the background investigation into Kavanaugh on Friday, Trump told reporters that he will rely on the Senate committee’s decision.

“I’ll be totally reliant on what they decide to do,” he said. 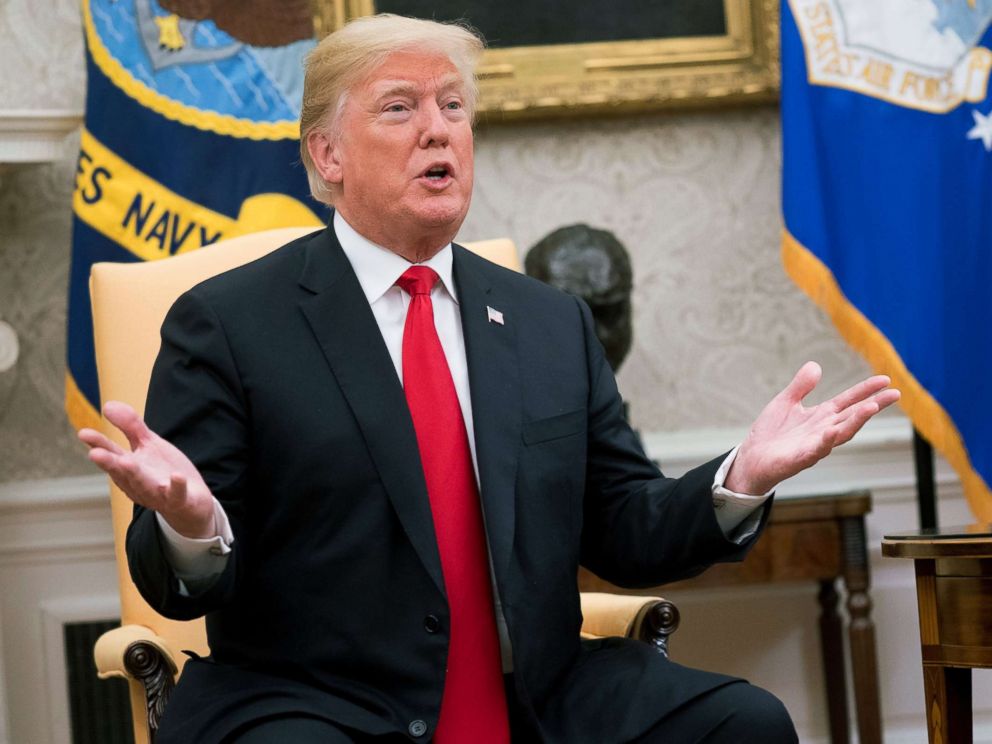 Trump later added, “Whatever they think is necessary is OK.”

On Thursday, the Senate Judiciary Committee heard explosive testimonies from Kavanaugh and Ford. 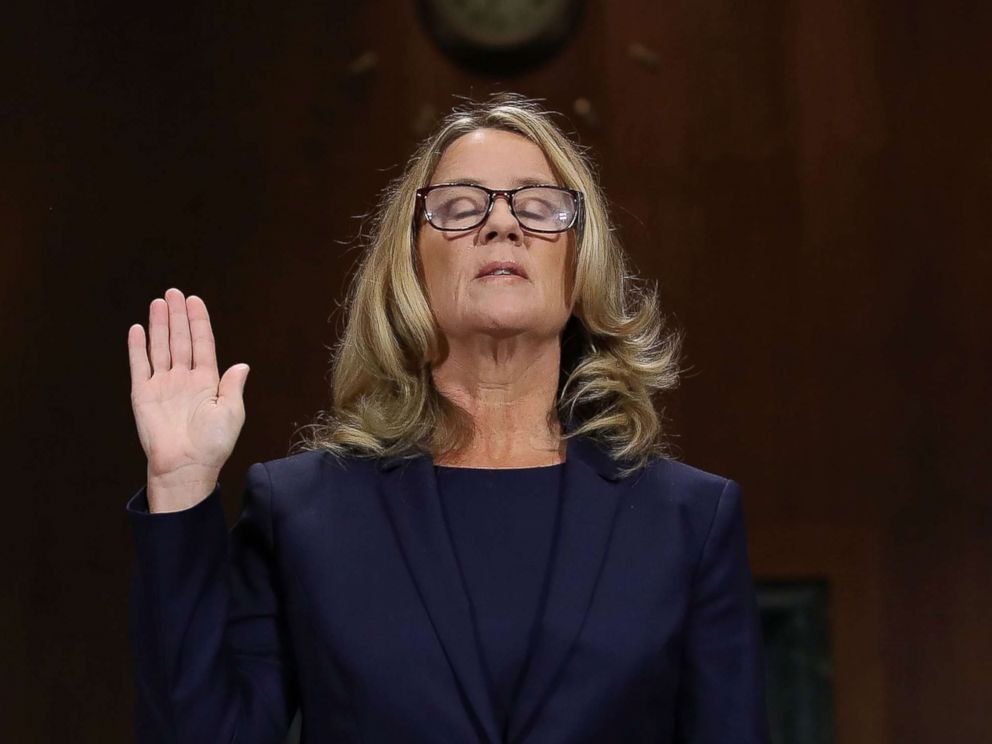 Kavanaugh’s confirmation will be finalized once the full Senate vote occurs.

‘Do one!’ Britons furious as Macron demands Boris give up UK waters for 25 YEARS
Industies News