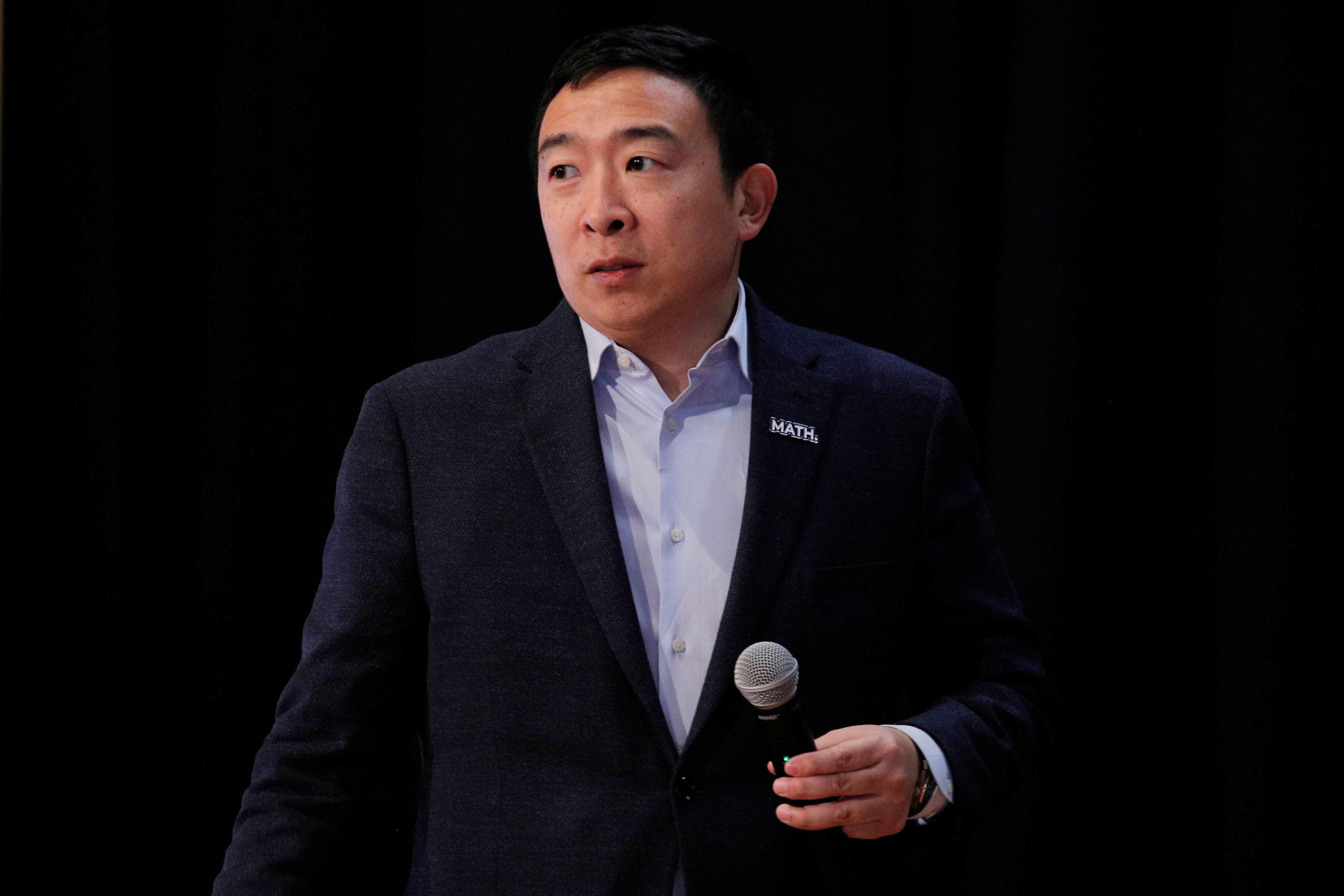 Yang, an entrepreneur who mounted a surprisingly robust White House bid despite having no political experience, ended his campaign last week on the night of the New Hampshire primary election after finishing a disappointing eighth.

Yang will appear on the network on Wednesday to offer analysis of that evening’s Democratic debate, a spokeswoman for CNN confirmed. Six of the eight remaining Democratic candidates have qualified for the debate, which will take place in Las Vegas and air on NBC and MSNBC.

Yang’s long-shot outsider campaign was powered by unexpectedly strong grassroots enthusiasm among his supporters, who became known as the “Yang Gang.”

His signature policy proposal was the Freedom Dividend, a universal basic income that would provide every American $1,000 per month.

Yang argued the basic income would alleviate poverty, lessen inequality, address student debt and counteract the effects of automation, which he said threatened the jobs of millions of working-class Americans.

He also often cut a lighthearted figure on the campaign trail, dancing, crowd-surfing and cracking jokes.

“The opposite of Donald Trump is an Asian man who likes math,” he was fond of saying.