Fox News host Sean Hannity tried to cover for Ted Cruz in a post-Cancun interview, only for the Texas senator to contradict him

“Now Senator Ted Cruz tonight is facing the ire of the mob — the media — for travelling to Cancun, Mexico, with his daughters, to drop them off and come home — as Texas is still addressing the fallout and damage from severe weather,” Hannity said on Thursday night.

The widespread outcry began on Wednesday when photos emerged of Cruz travelling to Cancun with his family first at George Bush Intercontinental Airport in Houston and subsequently on a plane. Several hours after the trip became national news, Cruz issued his original statement, which Hannity tried sticking to.

“With school cancelled for the week, our girls asked to take a trip with friends,” Cruz said initially. “Wanting to be a good dad, I flew down with them last night and am flying back this afternoon.”

It turned out, though, that Cruz changed his United Airlines flight from Saturday to Thursday, which was first reported by Skift reporter Edward Russell and then confirmed by NBC News reporter Peter Alexander.

During his Fox News interview, even though Hannity gave him an out, Cruz went with his amended account, which had changed over the course of Thursday from his initial statement explaining it away as just an overnight trip.

“I had initially planned to stay through the weekend and to work remotely there, but as I was heading down there, I started to have second thoughts almost immediately, because the crisis here in Texas — you need to be here on the ground,” Cruz said.

Hannity then tried to put Cruz’s trip in a rosier context with “a piece of this story that nobody knows, that you know to be true and Governor Abbot knows to be true.”

The Fox News host explained how he and Cruz, along with Republican Texas Gov. Greg Abbott, had advance knowledge of how severe the cold wave was going to be.

“And that is, I got contact very early in the week from the official meteorologist on my radio show … and he sent a note to both of you, to you and Governor Abbott,” Hannity said. “In that note, he said this is gonna be far worse than others are predicting.”

Hannity went on to say: “I think you can be a father and be the senator of Texas all at the same time, and make a round trip, quick drop off trip, and come home.”

The Fox News host stuck to Cruz’s initial narrative even though by this point it was clear that Cruz had planned to spend multiple nights at the Mexican beach destination’s Ritz Carlton hotel, but ended up flying back home to Texas in less than 24 hours amid mounting criticism over his decision to take a holiday while millions of Texans went without power and water in freezing temperatures.

Insider also obtained text messages from a group chat involving Cruz’s wife, Heidi, where more extensive planning for a trip was discussed after Heidi proposed the idea to escape the cold. 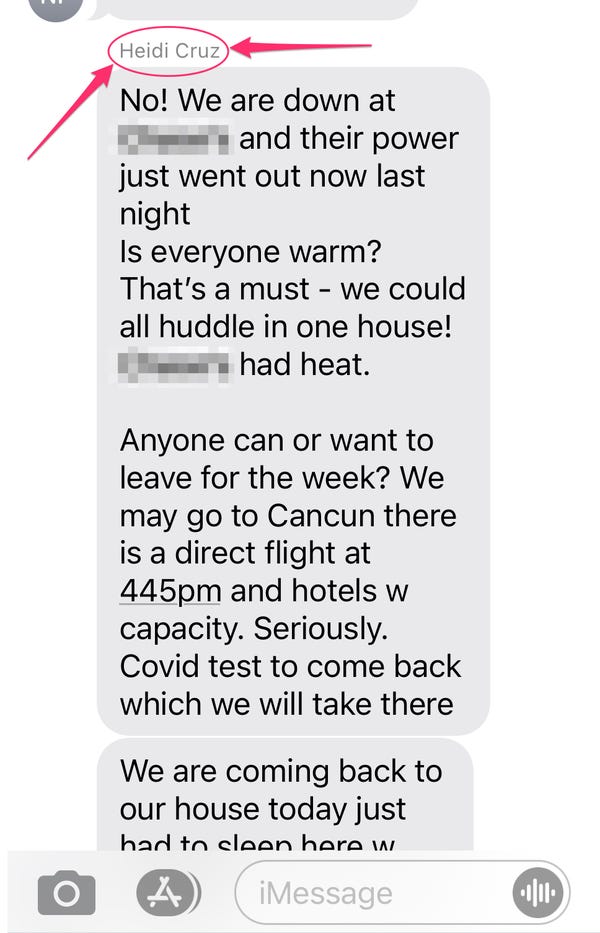 In the Hannity interview, Cruz tried to explain that he was working with Abbott in the buildup to the storms, and that he and Heidi lost power along with millions of fellow Texans.

“I’ll tell ya, Sean, a lot of Texans are mad, are pissed off,” Cruz said. “How could it be that Texas, the energy capital of the world, can’t turn our lights on and can’t heat our homes? A lot of Texans are frustrated. This shouldn’t have happened.”

For Fox News viewers, the answer to that question has come with some wildly misleading claims about the role of renewable energy in the Lone Star State compared to natural gas.

Hannity went on to praise Texas for having its energy system separate from the national grid and not having to “abide by the burdensome regulations of the federal government,” in a segue away from the Cancun story. 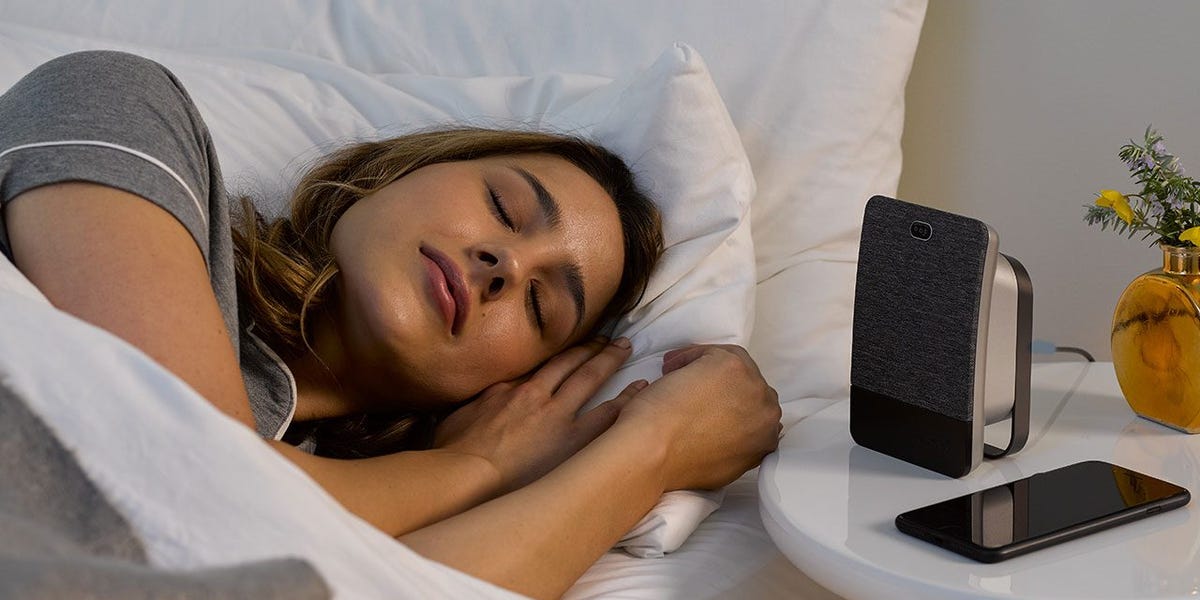 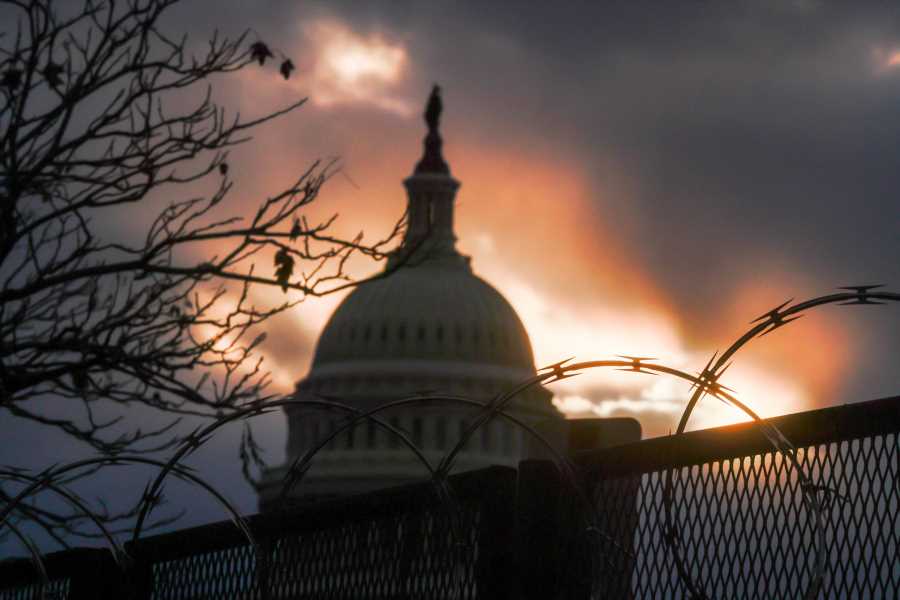