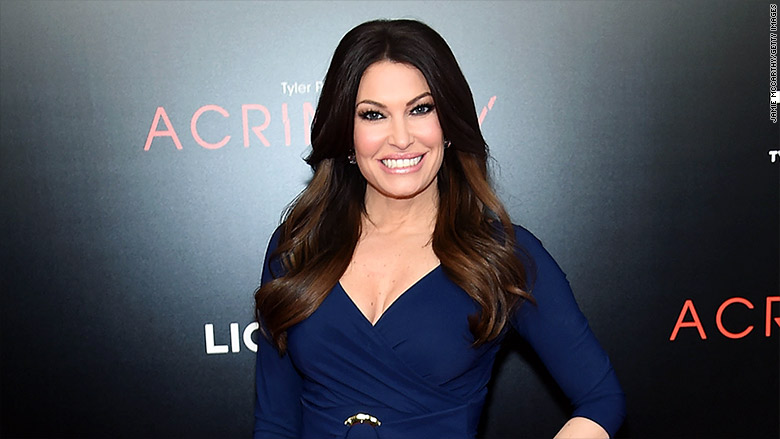 Guilfoyle will join Donald Trump Jr., who she is dating, on the campaign trail for the 2018 midterm elections, the people said. It’s not yet clear precisely when she plans on stepping down from her role at Fox News.

One of the people familiar with Guilfoyle’s plans said she would likely take a job at America First Policies, a non-profit organization that works to support President Trump’s agenda. The second source said that donors for the group had been actively trying to recruit her.

Neither Guilfoyle, a Fox News spokesperson, or a spokesperson for America First Policies immediately responded to requests for comment Friday morning.