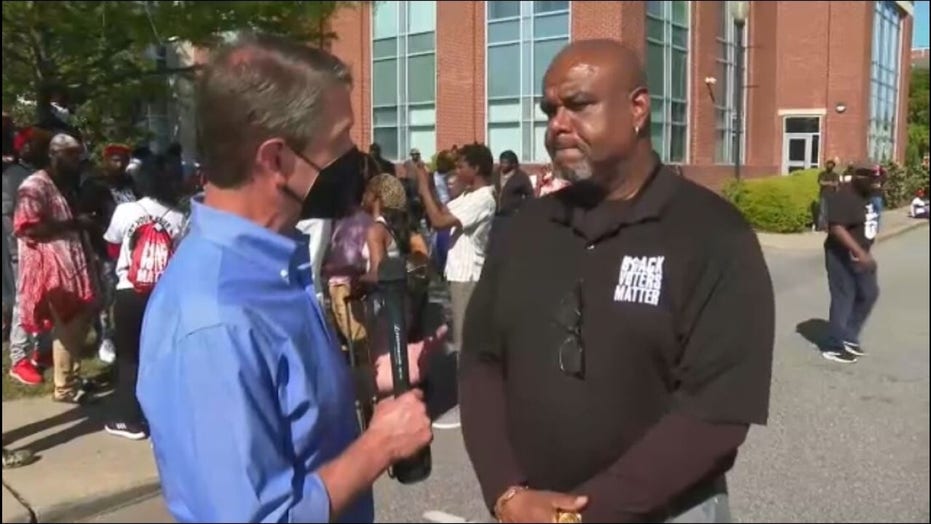 On April 20, 2021, almost a year after George Floyd died in police custody, a jury found former Minneapolis police officer Derek Chauvin guilty on all counts he faced related to the death.  The passing of Mr. Floyd sparked civil unrest in America, including cries for nationwide police reform and “defunding the police.”

The latest Fox News poll finds that by a nearly 2-1 margin, 62-33 percent, registered voters disagree with reducing police funding and moving it to other areas. 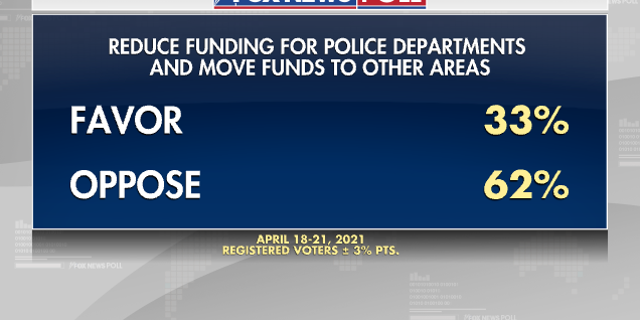 The poll, released Monday, was conducted April 18-21, during the final days of Chauvin’s trial.

Democrats (54 percent), Black voters (51 percent each) and millennials (49 percent) are most likely to favor defunding the police.

When voters are asked about issues, the top three concerns are the economy (78 percent extremely or very concerned), gun laws (74 percent), and health care (73 percent).

That’s unsurprising considering recent news events, which include a recent spree of mass shootings and continuing economic and health concerns related to COVID-19.

Infrastructure (68 percent extremely/very concerned) falls into a second tier — along with illegal immigration (67 percent), treatment of migrants, racism, and the federal deficit (65 percent each), and the amount paid in taxes (63 percent).

Rounding out the list of concerns is voter suppression (60 percent), voter fraud (59 percent), being able to pay bills (58 percent), and climate change (57 percent).

Other highlights from the survey:

— Thirty percent of voters approve of the job Congress is doing. While that’s up from 27 percent in December, it’s below the 35 percent approval garnered last April.  Lawmakers reached a high of 41 percent in March 2009. 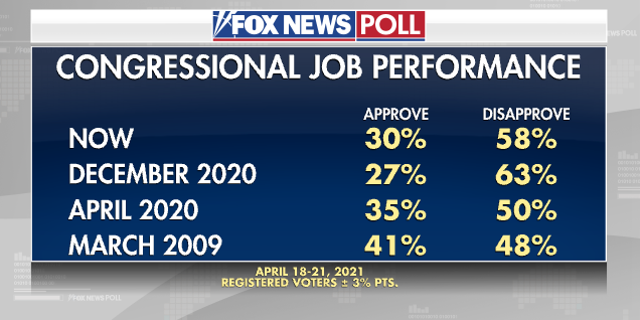 — Half think U.S. troops should remain in Afghanistan (50 percent).  That’s relatively unchanged, going as high as 53 percent in September 2019 and as low as 48 percent in February 2013.  Most Republicans (63 percent) and sizable minorities of independents (42 percent) and Democrats (41 percent) think they should stay.  Overall, 37 percent want troops removed. 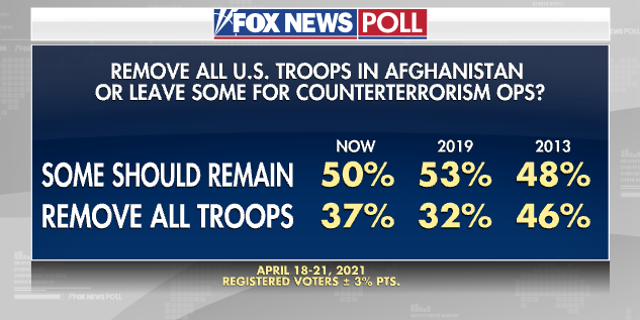 Conducted April 18-21, 2021 under the joint direction of Beacon Research (D) and Shaw & Company (R), this Fox News Poll includes interviews with 1,002 randomly chosen registered voters nationwide who spoke with live interviewers on both landlines and cellphones. The total sample has a margin of sampling error of plus or minus three percentage points.

'Ghosted' after a job interview? Here's a sample follow-up email—and what to do if you still don't hear back