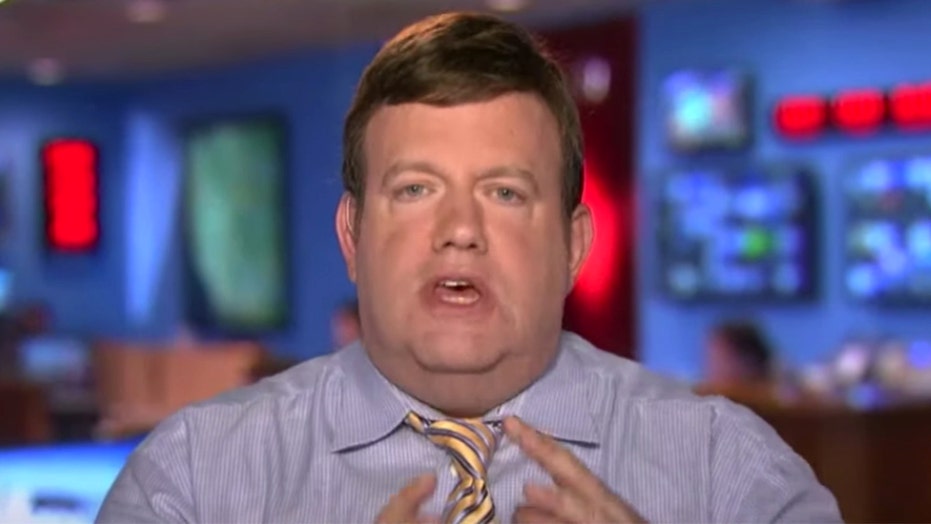 A well-known Republican pollster on Tuesday characterized President Trump’s campaign as "mis-calibrated" and the "worst" he’s ever seen, during a briefing with British strategic advising company Global Counsel.

“I’ve never seen a campaign more mis-calibrated than the Trump campaign. Frankly, his staff ought to be brought up on charges of political malpractice,” Frank Luntz said, The Hill reported.

“It is the worst campaign I’ve ever seen and I’ve been watching them since 1980," he said, according to The Hill, adding that Trump’s advisers have “their heads up their a–es” if they think Hunter Biden allegations will win them the race.

Luntz pointed to polls showing voters care less about Hunter Biden and more about the economy and coronavirus.

"They’re on the wrong issues. They’re on the wrong message,” the pollster, who’s worked closely with the campaigns of Republicans such as Newt Gingrich and Rudy Giuliani, said. “Your damn job is to get your candidate to talk about things that are relevant to the people you need to reach. And if you can’t do your damn job then get out.”

Luntz said the president needs an unparalleled performance in the final presidential debate Thursday to potentially make up ground.

“If Donald Trump doesn’t score a knockout then there’s not enough campaigning or mindshare to give him a chance to catch Joe Biden,” Luntz said.

He said last week that the first debate between the candidates had actually encouraged viewers not to vote, and the subsequent town halls didn’t offer any more clarity.