Northern Ireland: Frost calls on EU to 'look at the real world'

The former Brexit negotiator said he thought there was an issue of “fundamental fairness” in having an unelected peer serving in the Cabinet. Lord Frost was appointed to the upper chamber of Parliament by Boris Johnson in August 2020 so that he could join his top team of politicians.

Prior to that he was employed as a special advisor the Prime Minister, with no ministerial authority.

With Liz Truss looking set to enter No10 next week, Lord Frost has been tipped to be in line for a new prominent position in her Government.

His admission he is now considering standing as an MP has only fuelled the rumours.

“I’m still making my mind up about it,” Lord Frost told the House magazine. 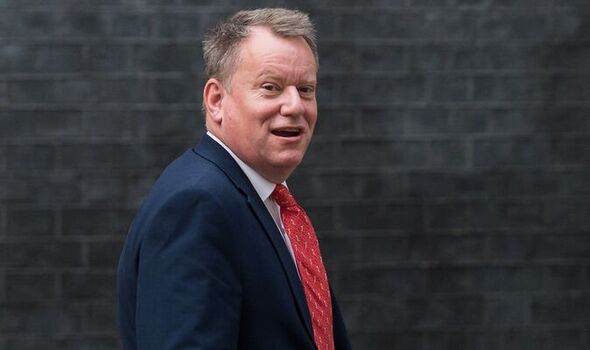 “If you are going to be in politics where you actually have a finger on the buttons of power then you should really be elected.”

He added: “I don’t think our system works very well for prolonged periods of time when a senior minister is not in the elected house.

Ms Truss is thought to have already started holding discussions about the make-up of a future Cabinet.

She met with her closest advisors at Chevening, the official grace-and-favour mansion of the Foreign Secretary, last month for talks on appointments.

Kwasi Kwarteng is understood to be being lined up for Chancellor and Jacob Rees-Mogg as Business Secretary. 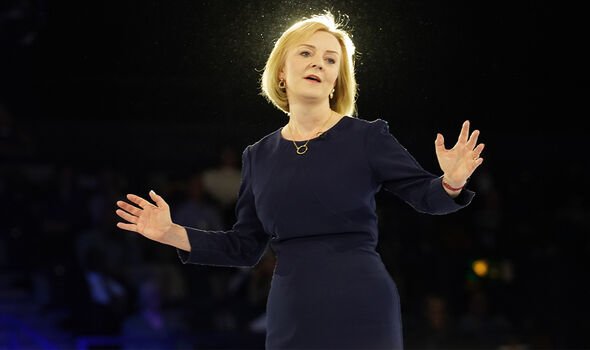 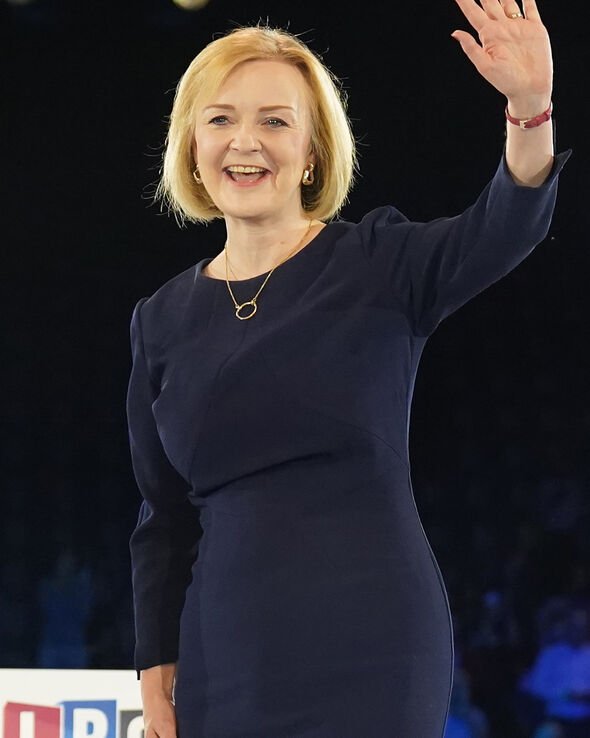 Meanwhile, the Express reported yesterday that former leadership rival Tom Tugendhat is being considered as Home Secretary in a future Truss administration.

Publicly, the leadership frontrunner has insisted she is not looking at Cabinet positions.

However, a source on Ms Truss’s campaign team told The Telegraph earlier this week: “Liz is fighting to the end, she is not complacent, taking nothing for granted, her focus is squarely on the campaign.

“But we are turning half an eye to government and there is a small group working on the transition. 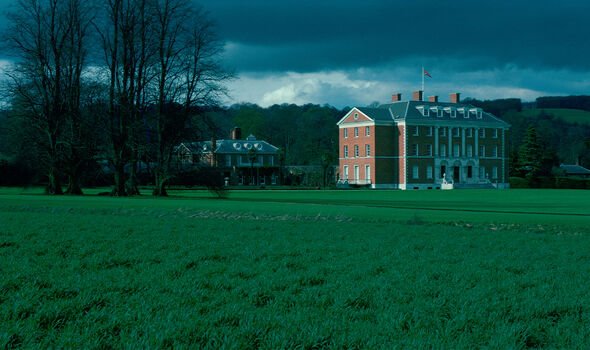 “While Liz will exercise a lot of grip at the top, she will give the Cabinet the freedom to run their own departments.”

They added: “She wants to challenge stale groupthink.”

Voting in the Tory leadership contest closes at 5pm on Friday and the winner will be announced on Monday.

Mr Johnson and his successor will then go to Balmoral for the appointment of the new prime minister on September 6, rather than Buckingham Palace.

Cabinet announcements are likely to be made as soon as later that day.