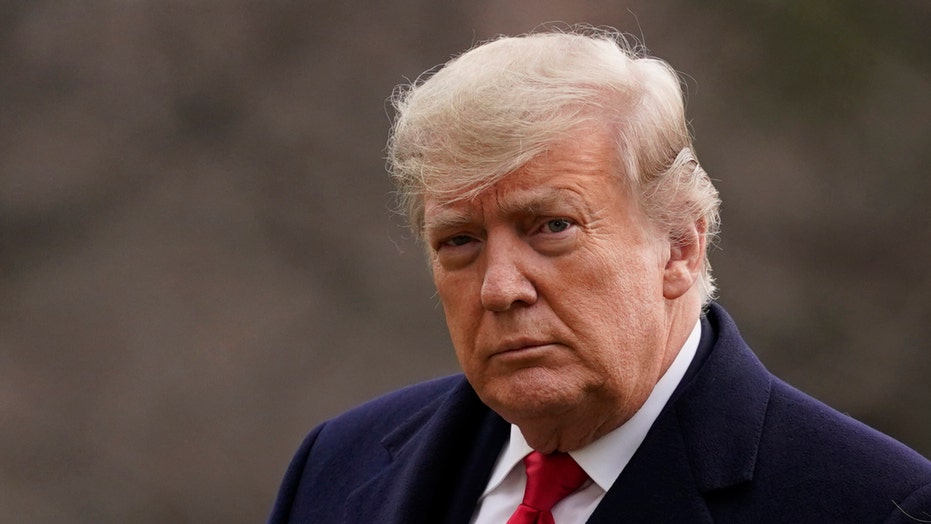 Georgia election official Gabriel Sterling on Monday slammed President Trump for continuing to claim widespread voter fraud in the 2020 presidential election in Georgia, saying that the claims are "easily" and "provably false."

Sterling, a Republican, and Georgia’s voting system implementation manager, delivered a point-by-point rebuttal to claims made by the president; his attorney, Rudy Giuliani; and others regarding the results of the presidential race in Georgia.

"There was not massive voter fraud in presidential election," Sterling said. "There is no shredding of ballots going on. That’s not real. That’s not happening. This office has been open and transparent. We are continuing investigations."

He added: "We have seen nothing in our investigations of any of these data claims that shows there are nearly enough ballots to change the outcome and the secretary and I, at this podium, have said this since November 3."

"This is all easily, provably false, yet the president persists," Sterling said.

Sterling’s press conference came just a day after audio of President Trump’s call with Georgia Secretary of State Brad Raffensperger was published by the Washington Post.

During the call, according to audio obtained by the Washington Post, the president said: "All I want to do is this. I just want to find 11,780 votes, which is one more than we have. Because we won the state."

Sterling, during the press conference, addressed the president’s call, saying that when he listened to the audio he "wanted to scream."

"I will admit, when I listened to the audio of [Trump's] phone call … I wanted to scream," Sterling said. "Well, I did scream at the computer, and I screamed in my car, at the radio, talking about this … because this has been debunked."

Also on Monday, the president’s attorney, Kurt Hilbert, said that he and the legal team "are disappointed that the secretary of state and his staff secretly recorded and released a confidential settlement discussion to settle the two pending lawsuits."

"While they may think that behavior is appropriate, we do not," Hilbert continued. "Consequently, we will not be commenting on settlement discussions." 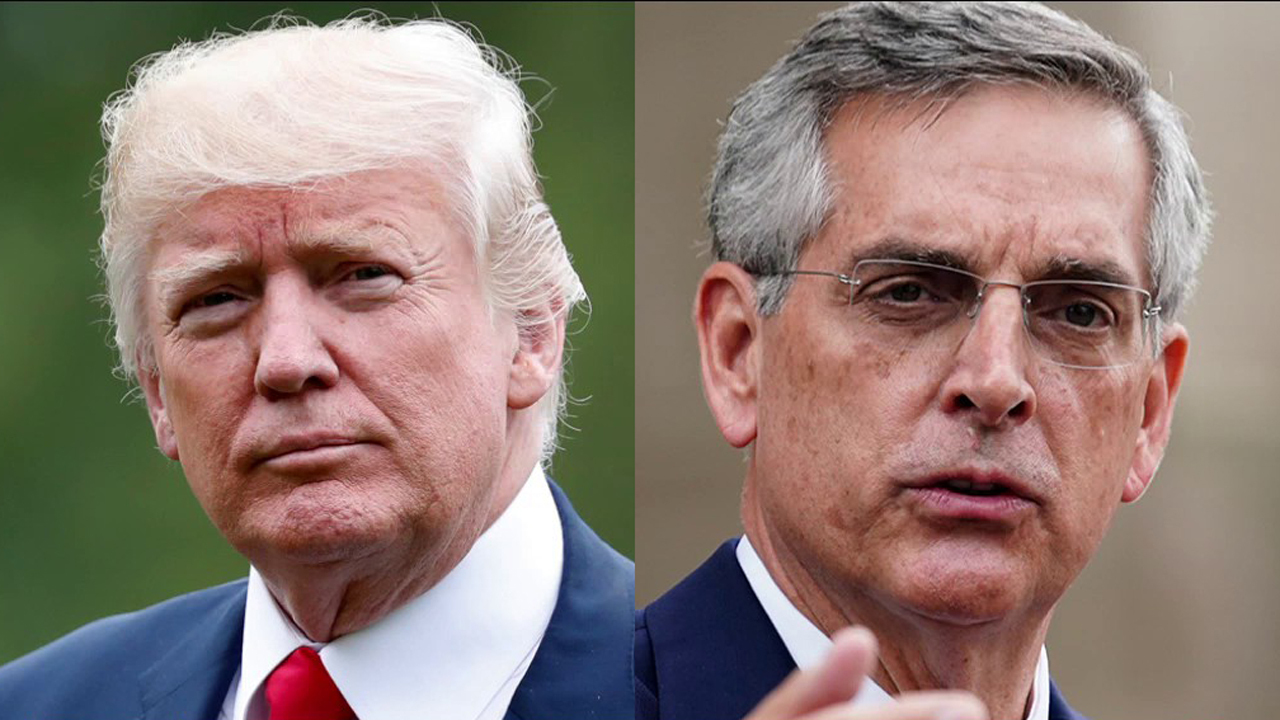 President Trump has refused to concede to President-elect Joe Biden, and his campaign has launched a number of legal challenges. The president, himself, has urged states with Republican governors and legislatures to overturn Biden’s victories.

But while the Trump campaign has challenged the results in dozens of lawsuits, judges in multiple states have shot them down. Attorney General William Barr told the Associated Press last month that "to date, we have not seen fraud on a scale that could have effected a different outcome in the election."

Meanwhile, during the press conference, Sterling said Georgia election officials acknowledge that "there is illegal voting in every single election in the history of mankind, because there are human beings involved in the process."

"It’s going to happen, it’s a question of limiting it and putting as many safeguards in place to make sure it does not happen," Sterling said.

Control of the Senate is in play on Tuesday. If Democrats win both Georgia races, they will bring the body to an effective 50-50 tie, allowing Harris to break ties on votes that fall along party lines.

Sterling urged Georgians to turn out and vote Tuesday, and assured that "everybody’s vote is going to count."

"Everybody’s vote is going to count. Everybody’s vote did count," Sterling said. "Everyone has an obligation to turn out and vote tomorrow, whether you’re a Democrat or Republican."

He added: "We are specifically asking you and telling you, please turn out and vote tomorrow."