President of the Government of autonomous Andalusia region of Spain, Juanma Moreno, cried foul to Brexit negotiator Michel Barnier yesterday, claimnig a no deal Brexit would severely affect the region’s economy. After his very first trip to Brussels since taking up his role, Mr Moreno declared that Mr Barnier was “very aware” of there being an apparent situation in Andalusia. Mr Moreno said: “All types of Brexit are bad, very bad for Europe and Andalusia, but if it is produced without agreement it will be worse.”

He also said Spain must prepare for both a deal and no deal scenario.

He added there is uncertainty for workers in Gibraltar caused by a no deal Brexit scenario.

Data provided by the region states the impact of a hard Brexit could mean losing between 500 and 1.2 billion euros.

The current income from the United Kingdom amounted to 4,078.3 million euros in 2018. 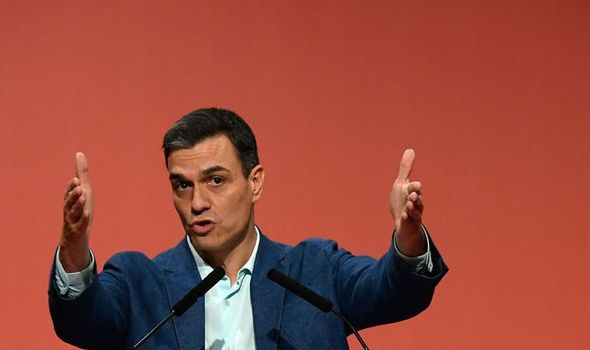 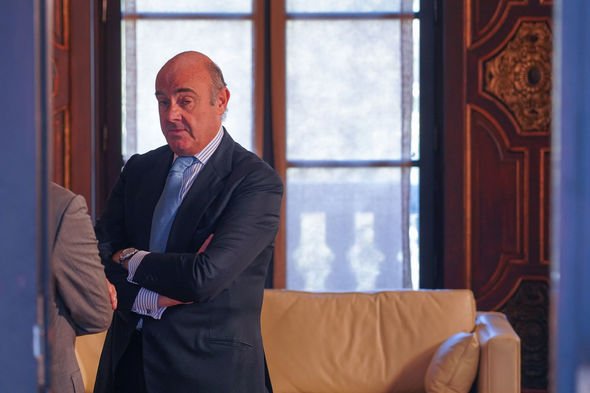 This represents 2.4 percent of the Andalusian Gross Domestic Product (GDP).

Last year, 18,470 Andalusians resided in the United Kingdom, while 75,372 Britons lived in Andalusia, mainly in the Costa del Sol.

There are suggestions there will be a hard border in Gibraltar post-Brexit, in a case similar to that of the Northern Ireland border.

Yesterday, it emerged Brexit talks have collapsed with the bloc reportedly demanding Northern Ireland remain in the EU’s customs union.

READ NOW: Merkel and Macron must END THIS! French and Germans opposed to anot… 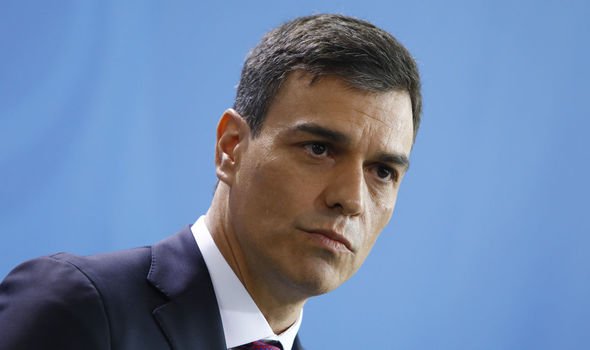 The German Chancellor is alleged to have said during a phone call with Boris Johnson yesterday that unless Northern Ireland was left behind in a customs union then a deal is “overwhelmingly unlikely”, according to a briefing from Number 10 sources.

Downing Street today said it was clear that the EU had adopted a new stance on Brexit.

A Downing Street source said: “The call with Merkel showed the EU has adopted a new position.

“She made clear a deal is overwhelmingly unlikely and she thinks the EU has a veto on us leaving the customs union.

‘It’s hard Brexit or no Brexit at all!’ Donald Tusk’s shock warning…

Can the Queen sack Boris Johnson if he loses no confidence vote?

Brexit solution: The ONLY way deal can be struck – May’s former aide 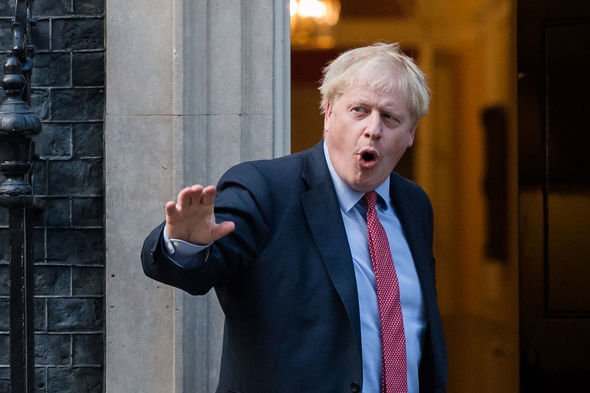 “Merkel said that if Germany wanted to leave the EU they could do it no problem but the UK cannot leave without leaving Northern Ireland behind in the customs union and in full alignment forever.

On Tuesday night, Downing Street said the EU now had 24 hours to find a compromise, otherwise, the negotiations between Mr Johnson and the EU would collapse for good.

The No 10 source added: “Ms Merkel said that Ireland is the government’s special problem and Ireland must at least have a veto on Northern Ireland leaving.

“Merkel said that the Prime Minister should tell northern Ireland that it must stay in full alignment forever, but that even this would not eliminate customs issues. 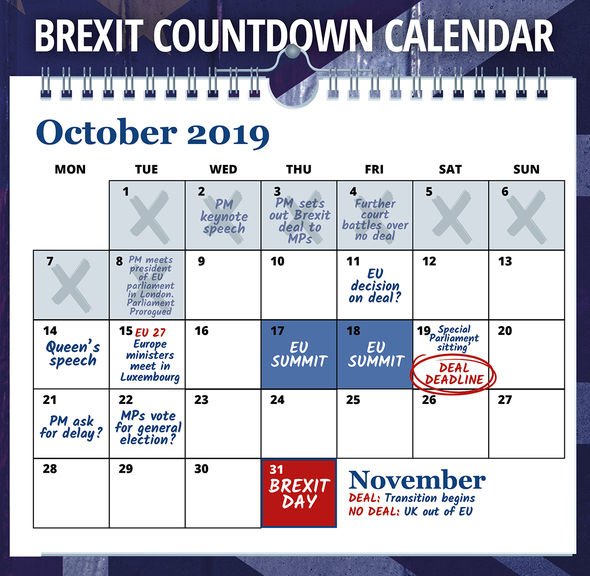 “It was a very useful clarifying moment in al sorts of ways.

“If this represents a new established position, then it means a deal is essentially impossible, not just now but forever.

“It also made clear that they are willing to torpedo the Good Friday Agreement.”

New European Parliament President David Sassoli met with the Prime Minister today and said that the UK had two options: “extension or no deal”.

He also said that there had been no negotiations and that if the UK opted to leave the EU without a deal, then the responsibility would fall on the Government.

He added that extended the Brexit deal could only be granted with a “good reason”.