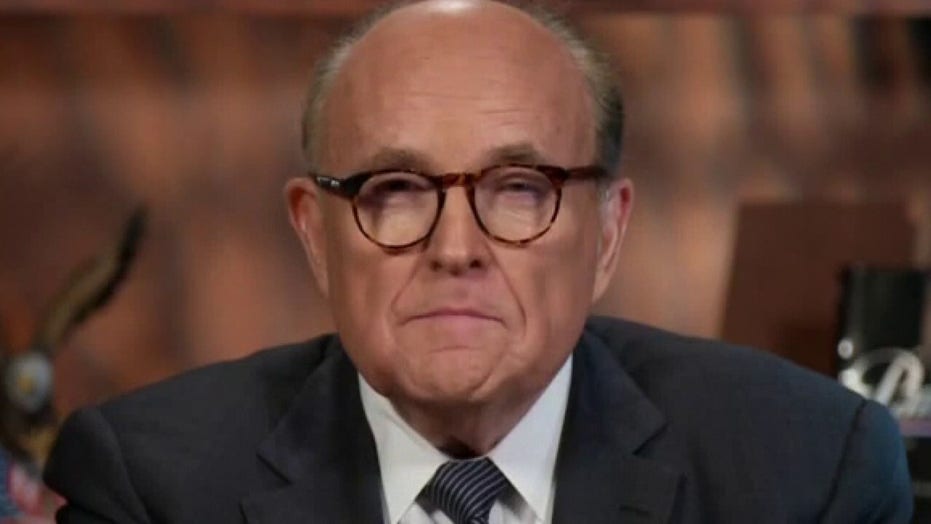 The New York Times blames the competitive rush for reporting a false allegation that the FBI warned Giuliani that Russian intelligence was targeting him.

A federal judge on Friday morning granted the government’s request for the appointment of a so-called “special master” to review evidence investigators seized from Rudy Giuliani’s apartment and office last month.

After serving search warrants for electronics belonging to Giuliani, the former New York City mayor and attorney to former President Donald Trump, federal prosecutors had requested the “special master” in order to ensure the “perception of fairness” over what they called “potentially privileged materials.”

“The special master will expeditiously conduct a filter review of the April 2021 warrant materials for potentially privileged documents, and that review can be informed by Giuliani’s and (Victoria) Toensing’s parallel review of the same materials. The Government’s investigative team will thereafter conduct a responsiveness review of the released materials,” judge J. Paul Oetken of the U.S. District Court for the Southern District of New York wrote.

The search for Giuliani’s devices had been conducted as part of a probe into Giuliani’s business dealings in Ukraine. Prosecutors said they suspected Giuliani may have violated the Foreign Agents Registration Act (FARA) in lobbying on behalf of Ukraine. At heart is the possible orchestration of the ouster of then-U.S. Ambassador to Ukraine Marie Yovanovitch as a favor to Ukrainian interests, in exchange for damaging information about future President Biden. 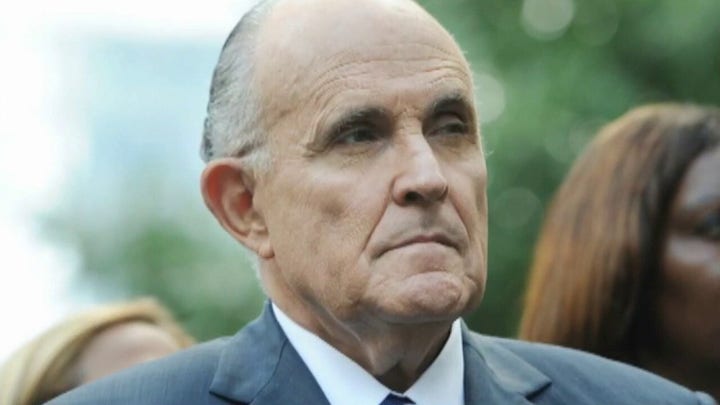 Giuliani’s lawyer had not opposed a “special master” appointment but had wanted the court to hold off on moving forward before his lawyers could dispute “constitutionality and legality of the government’s conduct to this point in the investigation.”

Also related to the probe, the feds seized the cellphone of Victoria Toensing, a lawyer close to Giuliani. Her attorneys also disputed the legality of the search warrants and said they wanted her cellphone and data returned before turning it over to a “special master.”

Oetken denied both Giuliani’s and Toensing’s requests for relief. They had asked the court to require the government to proceed by subpoena rather than by search warrant, but the judge wrote that their position “lacks legal support” and that, since the search warrants were “based on judicial findings of probable cause — supported by detailed affidavits,” there was “no legal requirement for the Government to proceed by subpoena, nor is there any basis for the subject of an investigation to require it to do so.”

On the dispute of the search-warrants affidavit, Oetken wrote, “if Giuliani is charged with a crime,” he will then be entitled to production of the affidavits as part of discovery and would also be able to challenge them. “Such disclosure is premature at the present stage,” he added.

The parties will now have to confer and submit proposed candidates for “special master” by June 4.