Greg Gutfeld: This is the closest to honest Don Lemon has been in years 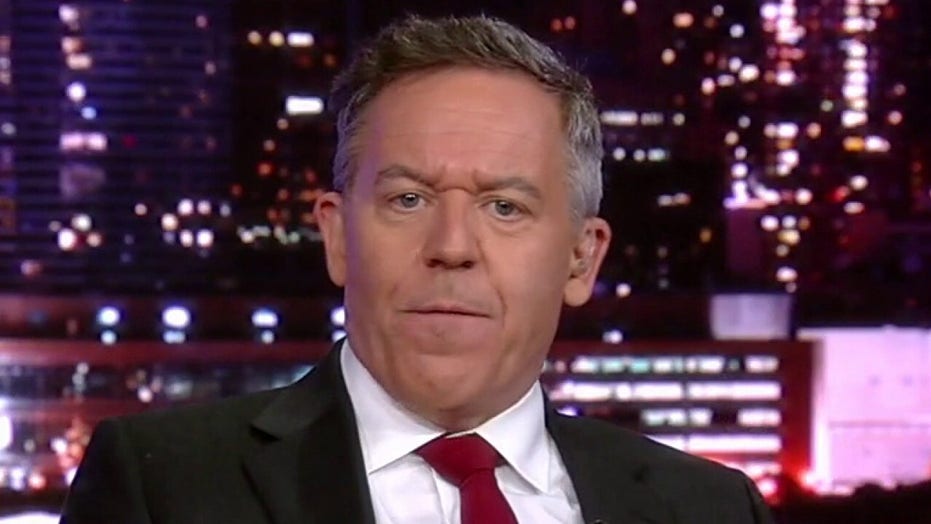 Don Lemon is the dumbest man in America: ‘Gutfeld!’

Greg Gutfeld slams the host over commentary and asks, ‘What the hell is going on at CNN?’

It’s Monday everyone! Which means it’s time for: Don Lemon is the dumbest man in America.

So, over the past six months, Americans have seen the largest increase in traffic deaths since we began tracking them 40 years ago. Back when Kat was only five. Here’s how the Lemonhead sees it.

Don Lemon, Thursday: 38,680 deaths on U.S. Roads last year — the most fatalities since 2007. And that’s even with pandemic precautions drastically reducing the numbers of drivers on the road. So what gives? Well, some experts are saying that this is due to an overall lack of civility in our society — a lack of civility we have seen at school board meetings. Over mask mandates. … and on airplanes.

Which again raises the question: did Don Lemon get any oxygen at birth? Where was he born, on the moon? Ah – yes, “some experts” are blaming lack of civility. The kind of incivility you see at school board meetings or over masks. Gee, I wonder who he could be talking about.

Yep, all of those car accidents must be caused by angry parents or conservatives upset over attacks on their civil liberties. That’s the biggest stretch since Dana Perino tried to open a car door. 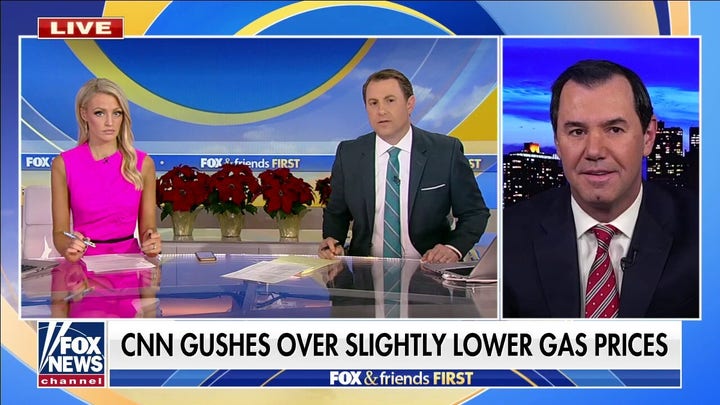 But thank God for “some experts” and their mysterious data. That evidence is harder to find than a CNN viewer. So I guess the traffic fatalities couldn’t have anything to do with a reduction of police on the streets, or less enforcement of traffic infractions. I mean, just thinking that would make you as racist as those guys who beat up Jussie Smollett.

Look, I was someone who drove during the pandemic (actually, I was being driven, and I gotta say…Kilmeade looks great from behind.) But one thing was obvious; there were fewer cars on the road. And like Brian Stelter with an unsupervised half gallon of mint chocolate chip, people on the road took advantage of it. It had zilch to do with civility, and everything to do with opportunity. Traffic laws became polite suggestions.

But expecting Lemon to understand incentives and disincentives is like expecting Tyrus to fit into my leather chaps — not happening without a lot of olive oil. But it’s funny watching professor stupid admitting there’s a crime wave, after a year or so of denying the crime wave!

Don Lemon, Friday: Just three more weeks before 2021 comes to a close, but it’s already going down as a year with a soaring number of homicides all across the country. The murder rate in some cities breaking records. Experts say stress from the COVID pandemic definitely playing a role here. But the major factor, guns. 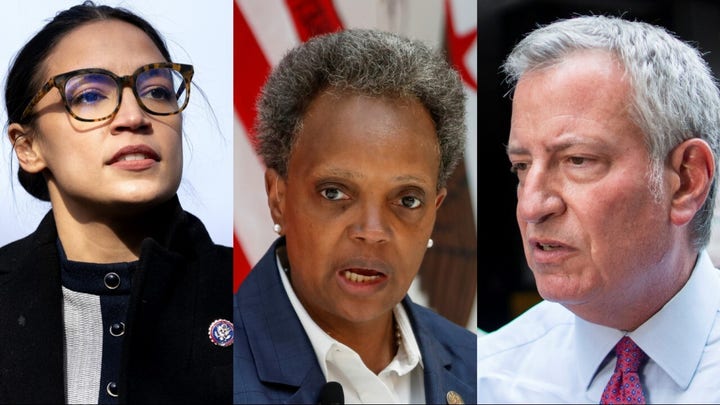 Sorry, as Red State points out, no changes to gun laws occurred during this time frame, and the overwhelming majority of gun crimes are committed with illegally-obtained weapons.

The real reason for the crime wave rests on the shoulders of jackasses like Lemon.

Don Lemon, July 2020: Democratic cities are in chaos right now, is this what you want from Joe Biden? And they’re gonna take your country away and they’re taking down the statues.

Cuomo: Crime is rising as they defund police

Lemon: My gosh, it’s so bad! Defunding police…it’s like // If you watch a certain state TV and you listen to conservative media, you would think that, you know, entire cities are just, you know, brawled and fights and fires and whatever. We went out had a great dinner in New York City tonight. People actually walked up to us and said, thank you for I watch you every night. 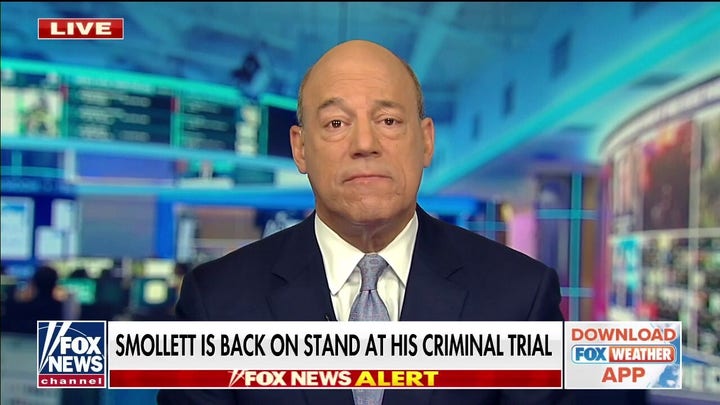 By the way, what the hell is going on with CNN? First Toobin… Then Cuomo. Now Cuomo’s producer gets arrested for allegedly trying to seduce children? Have you seen that story?? It’s sick as s***. They’re gonna have to change their slogan to “the most busted name in news.” Their roster has more deviants than Jeffrey Epstein’s black book.

Anyway, I’d tell Chris Wallace that maybe this is not the best time to go to CNN. It’s like being on the Patriots and asking to be traded to the Jets. But apparently he’s going to their streaming platform. Let’s hope streaming means what I think it means! You never know with CNN.

And what a surprise: instead of doing a segment of the alleged pedophile in their midst, CNN’s fabricating fartpillow uses Wallace to deflect.

Brian Stelter, Sunday: Chris Wallace is one of the journalists that is at Fox who stands out like a sore thumb because the network has become more and more radicalized, both in the Trump years and now in the Biden years 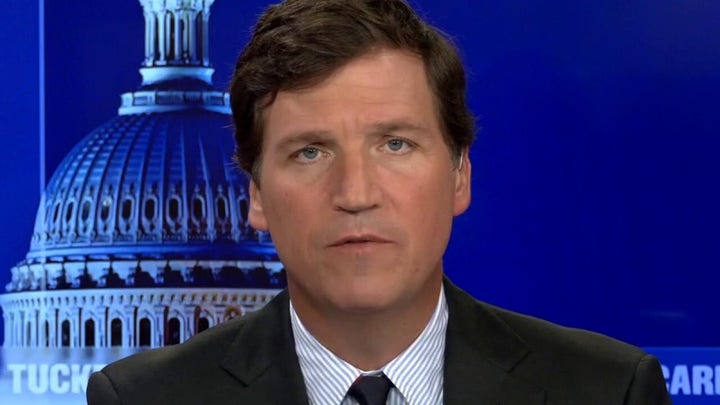 The corpulent crumbsucker also seemed to avoid Chris Cuomo’s’ scheme to smear our very own Janice Dean, allegedly calling her “that Fox weather bitch” in texts, after she criticized Chris’s brother for transferring Covid-19 patients to nursing homes. So he referred to Janice as “that weather bitch,” — how stupid is that? Everybody knows that’s Al Roker’s nickname. When asked how she felt about being called that, Janice said “hey, at least it’s not Fredo!”

But the fact is, the media can’t accurately report on anything — whether it’s perversions or fatalities, since they’re always implicated. While deaths spiked, they buried them because they championed policies and ideas that contribute to that. They lauded defunding the police, then tried to camouflage it by saying it’s really just a funding shift.

It’s like planting a bush in front of a septic tank — they tried to hide the consequences of their destructive beliefs.

They supported no cash bail, while championing shutdowns — turning the city streets into a John Wick sequel… Minus the freedom. But as long as Lemon could have a nice evening meal, outside, none of the consequences exist. You should never believe the murder rate if a CNN anchor ate a good sirloin.

Now we have record-high murder rates in major cities run by liberal mayors; we have soaring traffic accidents; we have an explosion in hate crimes. Which forces Lemon to switch from lying to blaming something vague and unprovable.

But hey — it’s the closest to honest that he’s been in years.

This article is adapted from Greg Gutfeld’s opening monologue on the December 13, 2021 edition of “Gutfeld!”