Gutfeld on Biden claiming Trump committed an ‘assault on democracy’ 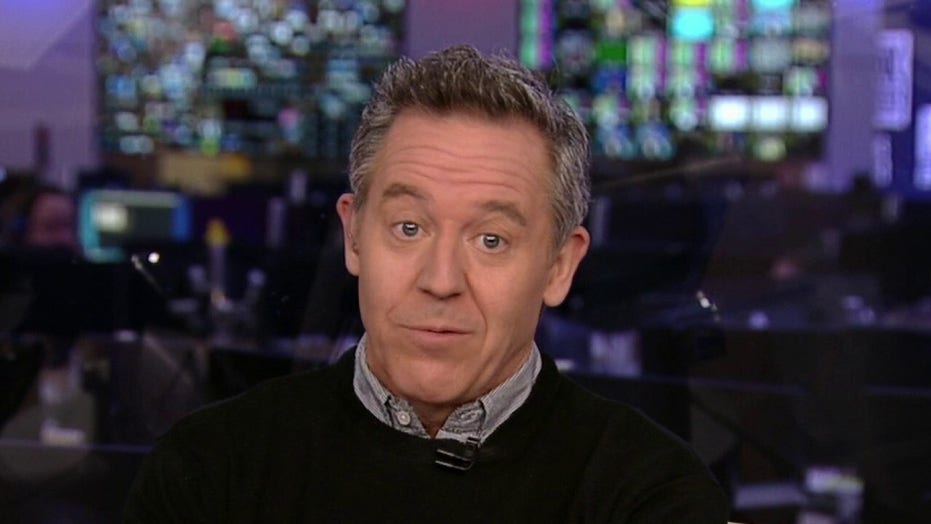 Gutfeld on Biden claiming Trump committed an ‘assault on democracy’

Sorry to interrupt you while you’re getting the vaccine Democrats said would never come, but

Biden said: “Thankfully, a unanimous Supreme Court immediately and completely rejected this effort. The court sent a clear signal to President Trump that they would be no part of an unprecedented assault on our democracy.”

Unprecedented? That's rich. After the four-year-long assault on all of us by Democrats, the media and Joe.

All beginning with a simple lie that’s amplified. "Russia collusion,” for one.

Then the “fine people” hoax, which Joe used to brand Trump and his supporters as racist. That hate-filled lie excused everything from the acceptance of mob rule to attacking cops. They probably voted for Trump, so they must be bigots

There were other hoaxes Biden used to ruin democracy. Like that Hunter letter signed by 50 intelligence officials.  It was pure disinformation, and came in the nick of time for Joe.

Right before a debate!

Then there was House Speaker Nancy Pelosi, D-Calif., delaying COVID-19 relief, trading lives for votes to help Joe win an election. An election where the left used intimidation at polling stations, where there were more irregularities than at an Ex-Lax festival.

But, so what if there’s cheating? The Trump presidency was so, what’s the word again?

A Biden supporter told Biden on May 14, 2019 that Trump “is an illegitimate president in my mind. That’s it.”

On Feb. 15, 2017, Rep Ted Lieu, D-Calif., said: “I’ve created an illegitimacy clock, it’s on my website, if you look at it tells you how many days and hours Donald Trump has been illegitimate.”

On October 2, 2019, Hillary Clinton said: “He is an illegitimate president.”

So now Joe wants us to turn the page. But it would help if he went back and read the book first.

I mean: how can you mend a nation if you're unaware how you fractured it? Of course, politics means that when the fight is over, the dirty tricks become water under the bridge. But the Democrat response to 2016 changed that. No fences were mended then. They were burned.

So you want to talk about undermining a democracy? OK, Joe. You first!