The Biden administration is opening a new temporary site to house unaccompanied migrant children, near the migrant facility in Donna, Texas — where pictures emerged of migrants packed together in tight quarters, fueling criticism of the Biden administration’s handling of the border crisis

The Department of Health and Human Services (HHS) announced Tuesday that it was receiving an intake of 375 children in the Delphia Emergency Intake Site in Donna. The agency said the site will house up to 1,500 teenagers.

The latest site is next to the Customs and Border Protection (CBP) facility in Donna, Texas where child migrants are processed, before being sent to HHS facilities elsewhere. Axios, which first reported the development, reported it will allow CBP to release child migrants to HHS quicker.

In a statement, the agency said that while it is working to build capacity, “additional capacity is urgently needed to manage the increasing numbers” of migrant children. It said the site is intended as a temporary measure.

In the last two months, HHS has opened multiple sites in areas like Carrizo Springs, Texas, and the San Diego Convention Center. Meanwhile, it has requested Pentagon approval for the use of three military bases in California and Texas. 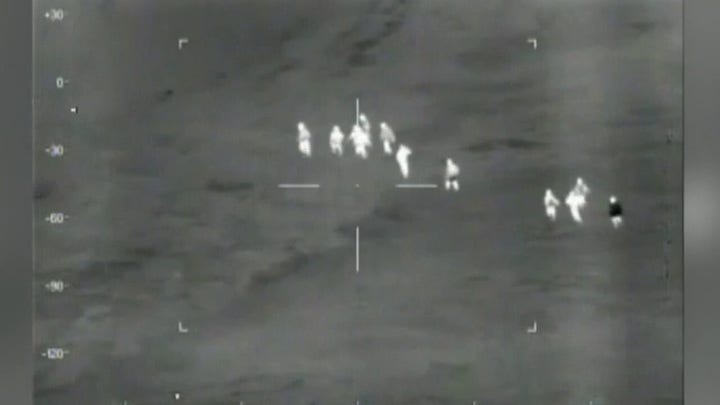 It comes as the administration scrambles to deal with a dramatic spike in migrants, including unaccompanied children. There are more than 4,000 children in CBP custody and more than 15,000 in HHS care.

The Biden administration has downplayed the crisis as a “challenge,” and blamed the Trump administration for dismantling legal pathways, while Republicans have blamed Biden’s relaxing of Trump-era border protections for fueling the surge, and leaving officials on the ground overwhelmed.

That pressure on the administration was increased as pictures and videos emerged from the Donna facility of the then-more than 4,000 migrants in custody packed in “pods.” Each pod contained 500-600 migrants. Guidelines say there should only be 32 migrants in each pod.

While single adults, and some migrant family units can be expelled via Title 42 health protections implemented during the Trump administration, the Biden administration has not sought to extend that policy to unaccompanied children.

Last week, Fox News confirmed that CBP is projecting that as many as 184,000 unaccompanied children could reach the border in the fiscal year 2021.

One official told Fox News: “We’ve never seen anything like this before.”