The National Republican Congressional Committee on Friday announced that it will spend an additional $28 million between now and November’s midterm elections to run TV ads as part of its push to win back the House majority.

The NRCC, which is the House GOP’s re-election arm, says its new financial infusion will bring the committee's total investment this cycle to $80 million.

"We are continuing to expand the playing field deeper into Democrat-held territory and look forward to prosecuting the case against every one of these vulnerable Democrats," NRCC Chairman Tom Emmer emphasized. "We have the message, the candidates and the resources needed to retake the majority and this investment will help us deliver on our mission."

THESE 11 SENATE RACES WILL DECIDE THE CHAMBER'S MAJORITY 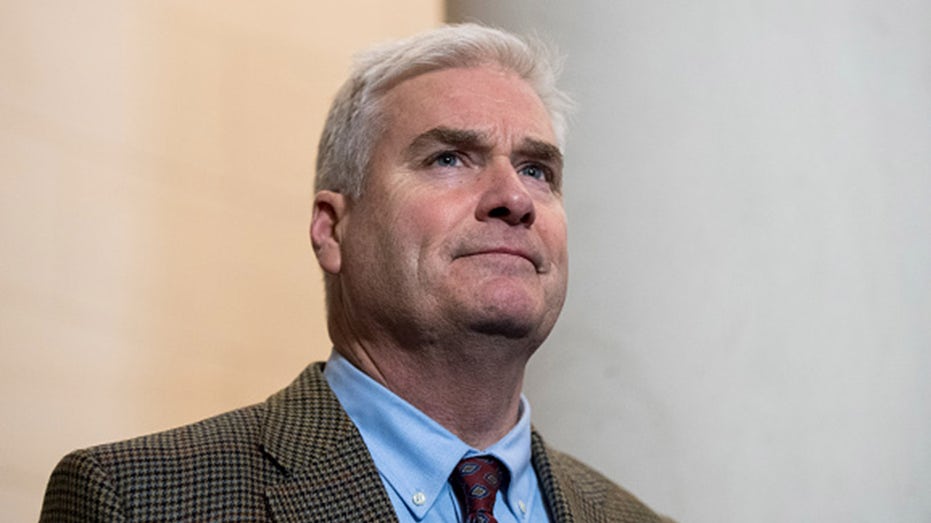 The biggest ad reservation by the NRCC is for $3.7 million against Democratic Rep. Abigail Spanberger of Virginia, followed by a $3.4 million buy in the open seat race in Ohio in the battle to succeed longtime Rep. Tim Ryan, who’s the Democrat’s 2022 Senate nominee.

FINAL SPRINT FOR CONTROL OF CONGRESS AND STATE GOVERNMENTS UNDERWAY

But the NRCC — as part of its new spending — also reserved defensive airtime to run ads for seats it aims to protect. Republicans need a net gain of just five seats in the 435-member chamber in November’s elections to retake the House majority they lost in the 2018 midterms. 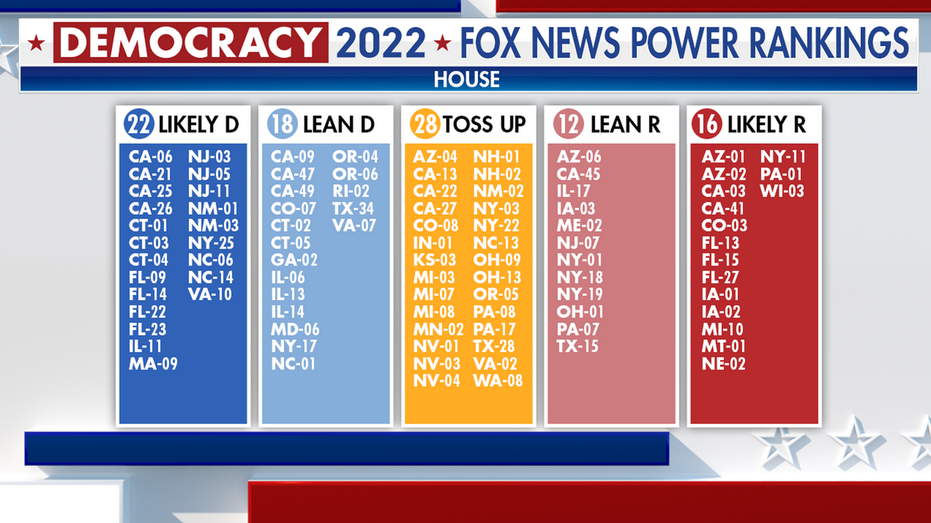 Non-partisan political handicappers still predict that the GOP will recapture the House majority due to historical headwinds — the party that wins the White House traditionally loses on average 25 House seats in the ensuing midterms — and a rough political climate facing Democrats fueled by record inflation and capsulated by President Biden’s underwater poll numbers.

But the late June blockbuster move by the Supreme Court’s conservative majority to overturn the landmark Roe v. Wade ruling and send the combustible issue of legalized abortion back to the states — followed by a string of Democratic ballot box victories this summer — has energized Democrats. And along the easing of gas prices and the rebounding of Biden’s approval ratings, political prognosticators have reduced the size of forecast gains by the GOP.