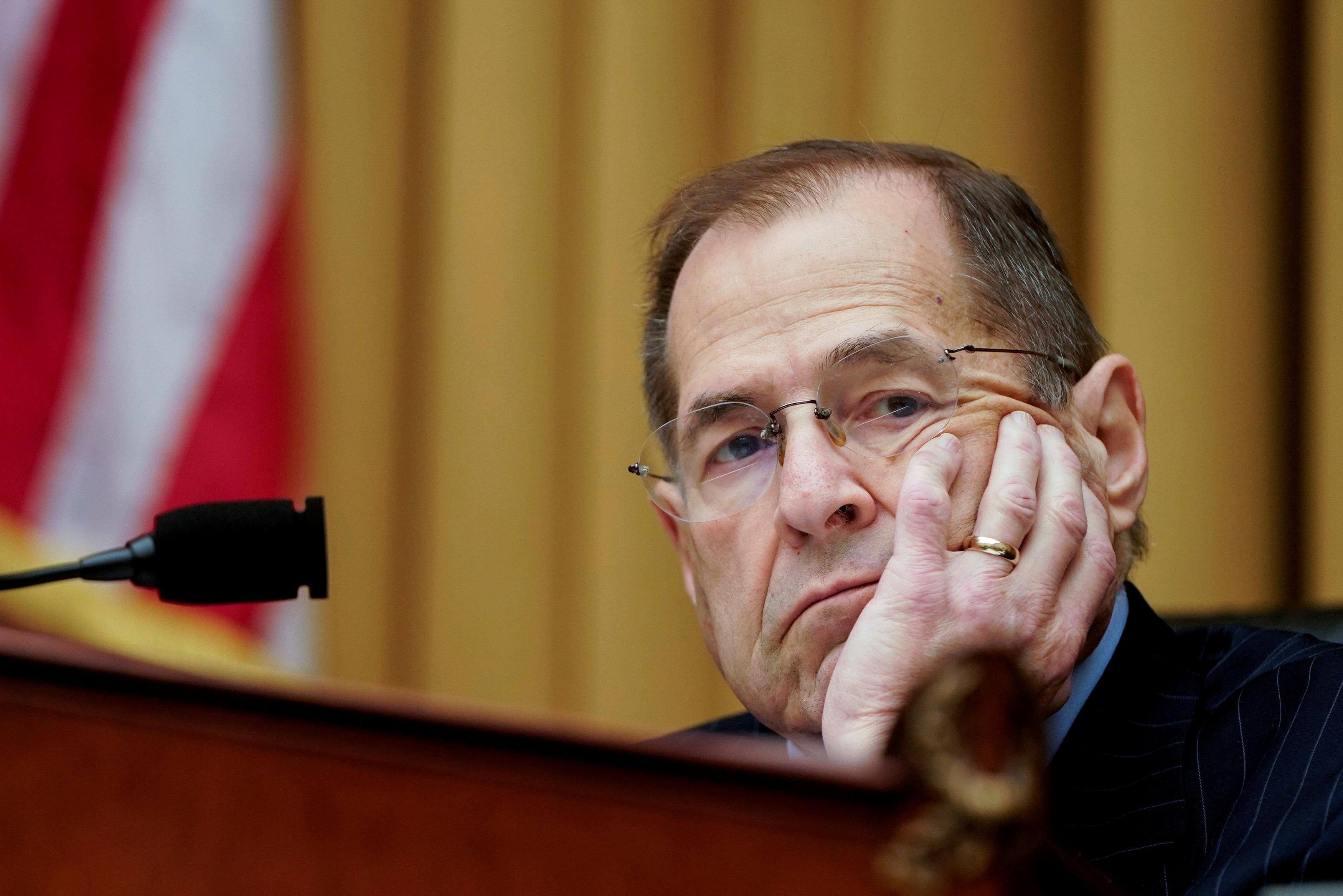 WASHINGTON (Reuters) – U.S. House Judiciary Committee Chairman Jerrold Nadler said on Wednesday that the White House’s refusal to cooperate with his panel’s probe of allegations of obstruction of justice and abuses of power by President Donald Trump was “preposterous” and puts the president above the law.

“This is the White House claiming that the president is king,” Nadler told CNN. “No president, no person in the United States is above the law. This is preposterous.”