WASHINGTON (Reuters) – In an unusual bid to defuse tensions between congressional Democrats and the Trump administration, a top U.S. House Republican is urging the White House to let a former staffer talk with committee investigators about security clearances. 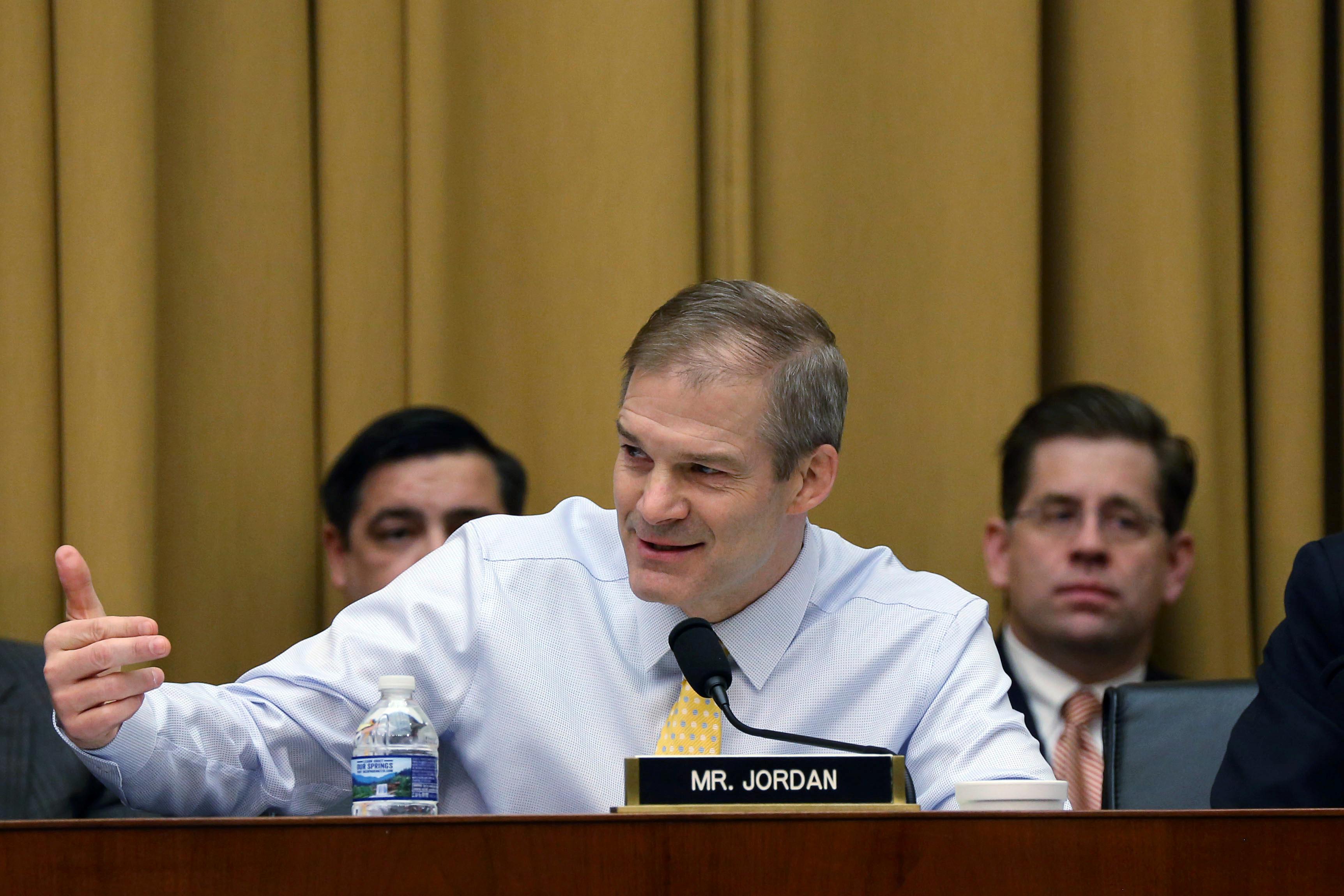 Representative Jim Jordan, a leader of the right-wing House Freedom Caucus better known for stoking than soothing partisan frictions, on Friday urged the White House to let Carl Kline appear for a voluntary interview on April 30 or May 1, according to two sources who saw a letter from Jordan.

The approach by Jordan was the first signal since the release last week of the Mueller report that House Republicans, up until now supportive of Trump’s stonewalling of investigations led by Democrats, might be willing to cooperate with Democrats on probes into national security issues.

Among recipients of the security clearances at issue, said congressional sources who asked not to be named, were Trump’s daughter Ivanka Trump and her husband Jared Kushner. Both allegedly got high-level clearances, despite recommendations from career security officials against it.

The oversight committee has subpoenaed Kline, seeking his testimony. In a dispute over the terms of his appearance before the committee, the White House advised Kline to ignore the subpoena. The committee has responded by moving to hold Kline in contempt of Congress, possibly followed by legal action.

Jordan is the top Republican on the oversight committee. Two congressional sources told Reuters that Jordan in a letter to White House Counsel Pat Cipollone on Friday encouraged the White House to let Kline appear next week for a voluntary interview before the committee. The panel is chaired by Democratic Representative Elijah Cummings.

Jordan urged the White House “to avoid unnecessary conflict between Congress and the Executive Branch and to deescalate Chairman Cummings’s orchestrated inter-branch confrontation.”

Jordan warned that Cummings might proceed with contempt of Congress proceedings against Kline as early as next week.

Cummings, a Democrat, launched the investigation after Tricia Newbold, a career security official at the White House, disclosed that the administration overruled experts to give questionable security clearances to more than two dozen people.

White House and Oversight Committee Democrats had no immediate comment. A Republican congressional source said that neither the White House nor Cummings had replied to Jordan’s suggestion.