The European Union has unveiled plans to revamp Europe’s ID-check-free travel in the Schengen Zone after more than one year of COVID-19 restrictions has placed great strain on tourism, travel and business throughout the bloc. The travel zone known as Schengen is made up of 26 countries – 22 EU nations plus Iceland, Liechtenstein, Norway and Switzerland. Normally, people and goods move freely between these countries without border checks or the need to present a passport. However, panicked by Italy’s frightening Covid outbreak last February, some Schengen zone countries imposed border restrictions to try and keep the disease at bay, but did so without consulting their neighbouring states.

The moves caused a meltdown of the Schengen zone with massive traffic jams, while key medical equipment was delayed from getting across borders.

All in all, 19 Schengen zone countries implemented travel restrictions during this time.

Commissioner for Home Affairs Ylva Johansson said on Wednesday: “I think that it’s important that member states have the possibility to temporarily reintroduce border controls when they are a severe threat towards that specific country.

“What I would like to make sure is that this is measure of last resort, and I would also like to address the situation like the one we are in right now, when we have a pandemic that is threatening all the member states at the same time. 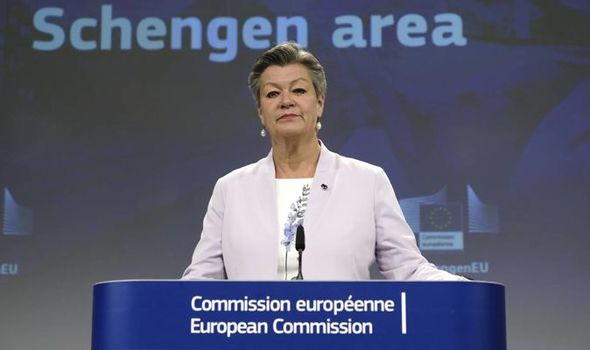 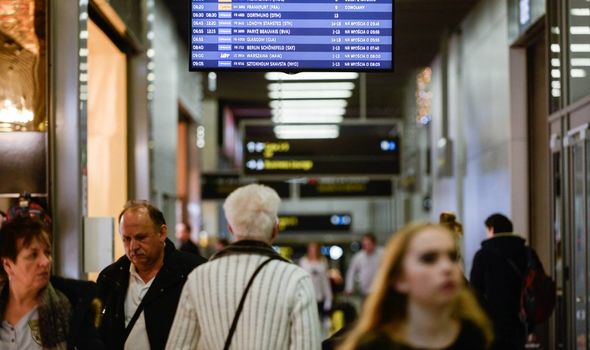 “When we have [a] threat to all member states but they are acting individually, that causes problems and we need to address [it].”

Free movement within member states is a pillar of the European Union’s values, but now with this unprecedented biological crisis the world has endured, Schengen is more in peril than ever before.

For this reason combined with border pressures already caused by the arrival of more than one million migrants in 2015, the EU are desperate to save the Schengen zone.

However, restoring the biggest free-travel area in the world will demand a careful and delicate equilibrium between pressure from businesses and travellers who want full restoration of movement freedom rights, and national governments that insist on border autonomy if they are to keep the virus out.

This is why the European Commission on Wednesday decided to take a soft line approach in its strategy to rescue Schengen. 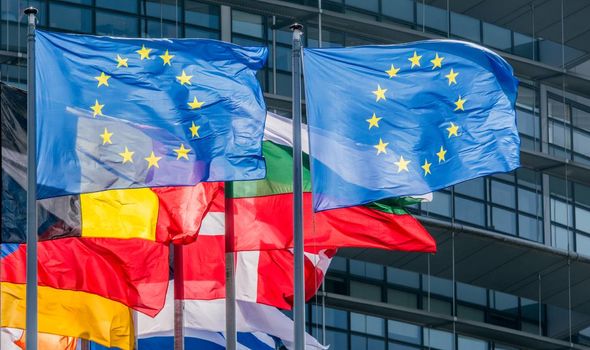 According Ms Johansson, the strategy is “about the EU being stronger facing out and being freer facing in”.

The plan details plans to improve the bloc’s external border management, reinforce cooperation within the Schengen zone to quash security threats while improving the governance of the free-travel area.

While the EU has imposed legal sanctions in the past, the Commission is putting aside – for now – the idea of taking countries to court for restrictive movement.

Ms Johansson said on Tuesday: “We all know that the Commission has sharp tools, so that is possible, but I think that my approach is that I would start with a dialogue.”

Borders are now freer than they were this time last year as most EU countries have replaced blanket restrictions with measures imposing testing and quarantines on tourists and travellers.

But more than one year after the borders first fell into crisis, European governments are still trying to coordinate travel measures, but this time by creating Covid passes, vaccine certificates and test and trace restrictions in an effort to ease summertime travel. 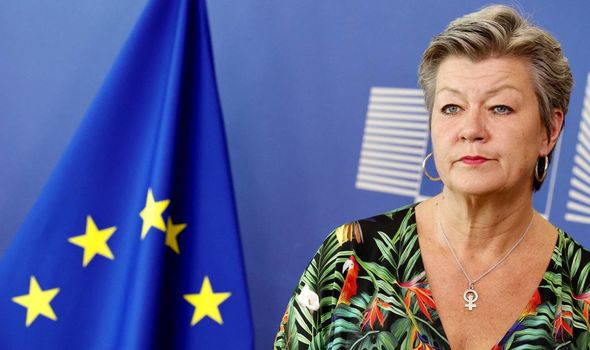 The current state of the Schengen zone brought in calls for a stronger Commission action in the EU Parliament’s civil liberties committee last month.

Slovenian MEP Tanja Fajon, who led the call, said: “There have been no consequences for EU governments that have not acted fairly and proportionality in responding to the pandemic.”

Ms Fajon added that “where the rules are being broken, the status quo of doing nothing cannot go on and we expect the Commission to take the EU governments to court”.

The Commission also said its proposals involve an improved system of monitoring in a bid to help restore trust between member states.

Brussels argues that countries will be less inclined to implement their own restrictions if they are confident their neighbours are acting in the way they should.

“What we need is to prepare the governance of the whole Schengen area to be able to face and address these challenges, to secure our citizens while also having free movement, we are not stronger than our weakest link.”

Another goal is to expand the Schengen zone, bringing in EU countries Bulgaria, Romania, Croatia and Cyprus.

As of today, six Schengen nations (Finland, Iceland, Norway, Denmark, Hungary and France) still have border controls in place related to the pandemic.