Howard Dean: Biden's biggest problem is that his party has been taken over by '35-year-olds' 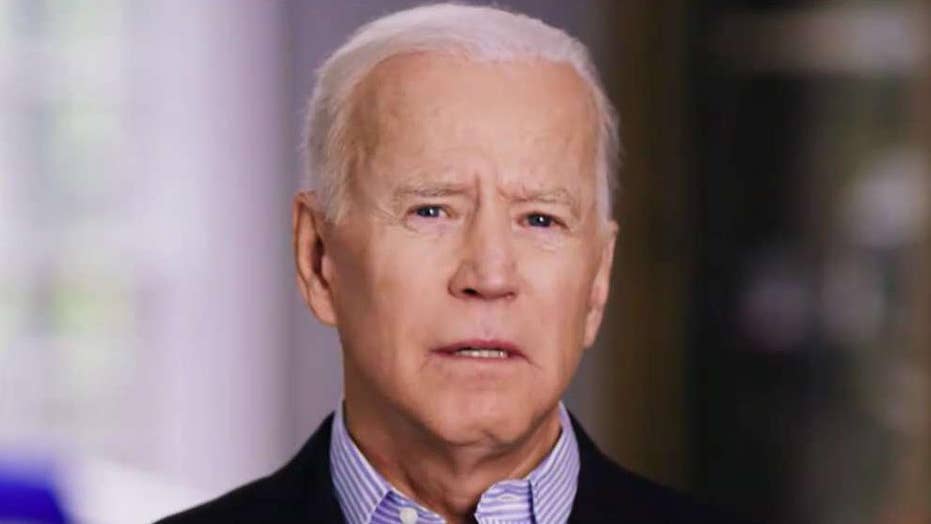 Former Vice President Joe Biden launches his 2020 bid as a battle for ‘soul’ of America; reaction and analysis from the ‘Special Report’ All-Stars.

Former Democratic National Committee (DNC) chair Howard Dean warned the party's latest official candidate, former Vice President Joe Biden, about the troubles he may face ahead, including the “35-year-olds” who Dean says have been running the party — a clear nod to Rep. Alexandria Ocasio-Cortez, D-N.Y., and fellow freshman Democrats.

Dean, whose 2004 primary campaign fizzled after early signs of promise, gave his take on the Democrats of 2019.

“This party is being taken over by 35-year-olds. The people who won the races are 35 years old,” Dean told CNN's Anderson Cooper.

“And, they’re mostly centrists, they’re not particularly liberals. AOC gets all the press, who I am a big fan of, Rashida Tlaib, [Ilhan] Omar, they get all the press. There’s 37 people who come from Orange County, Texas, Oklahoma, Kansas- that’s where we picked up the seats.”

“This is a very different party than even the party Joe Biden ran in in 2012. Very different,” Dean continued. “A lot of people could win this race. There’s 20 people in there. I think it’s going to take $20 million to get to the starting line. If you can’t raise $20 million, you’re gone, and I think that’s going to take care of about six or eight of these folks… but it is not the same party that it was five years ago.”

Dean, 70, later added that he himself would never run for president at his age, saying the 35-year-olds taking over represented the “best thing” that could happen to the party.