In a new interview about his upcoming memoir, Hunter Biden is opening up about his family's intervention during the 2020 presidential campaign, including an emotional embrace with dad Joe Biden.

Hunter's book, Beautiful Things, will be released Tuesday and covers much of the journey the 51-year-old has taken — through drug and alcohol addiction, his tumultuous personal life, as well as his relationship with his family.

The president's son sat down with CBS News for two separate interviews set to air Sunday and Monday mornings, describing an intervention the Bidens staged at the family's home in Wilmington, Delaware, during the campaign.

The confrontation over Hunter's drug habit became so tense, he tells CBS, he stormed out of the house before his daughters blocked him from getting in his car and driving off.

"This was the hardest part of the book to write," Hunter tells CBS This Morning co-host Anthony Mason, according to video the network released in advance of the interviews.

"I tried to go to my car, and my girls literally blocked the door to my car, and said: 'Dad, Dad, please. You can't. No, no,' " Hunter remembers, before his father chased him down.

"He grabbed me," Hunter recalls, his eyes glassy with tears during the clip. "He grabbed me and gave me a bear hug and he said — he just cried."

That's how powerful addiction can be, Hunter tells Mason in the clip released Friday.

"I don't know a force more powerful than my family's love, except addiction," Hunter says. That interview will air Monday morning, while a separate interview with CBS correspondent Tracy Smith will air the day before.

The pair of sit-downs is the first time Hunter has opened up on camera, in such detail, about his history with addiction.

Elsewhere in his upcoming book, The New York Times reports that Hunter writes about an earlier time when his father confronted him about addiction during his vice presidency.

According to the Times, Hunter writes about an instance when the vice president showed up at Hunter's apartment in his second term in another attempt to intervene in his son's substance abuse.

"I know you're not fine, Hunter," the president's son remembers Biden, 78, saying. "You need help." Despite playing no formal role in the Biden campaign or as his dad's adviser, Hunter emerged from the 2020 campaign as perhaps the most controversial and most targeted member of his family.

Conservatives relentlessly focused on his past business dealings, which had raised ethical worries despite no evidence of wrongdoing. Many Republicans also pilloried Hunter for his personal and legal problems, including his drug abuse, a paternity suit and a string of eyebrow-raising romances.

Now-President Biden has aimed to hold up his younger son's addiction issues as an example to other American families navigating the same problems.

During the campaign, Biden said "I'm proud of him" when his son's seesawing addiction came up during one debate, pointing out that Hunter "had a drug problem" and overcame it.

Reading his son's memoir, Biden told CBS last year, made him feel like his "boy is back."

If you or someone you know is struggling with addiction, please contact the SAMHSA substance abuse helpline at 1-800-662-HELP. 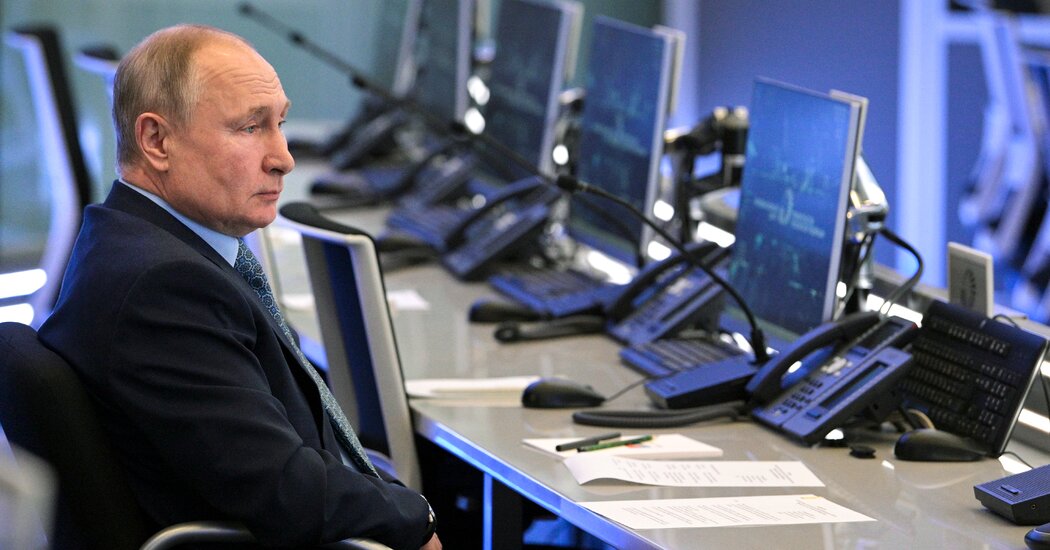