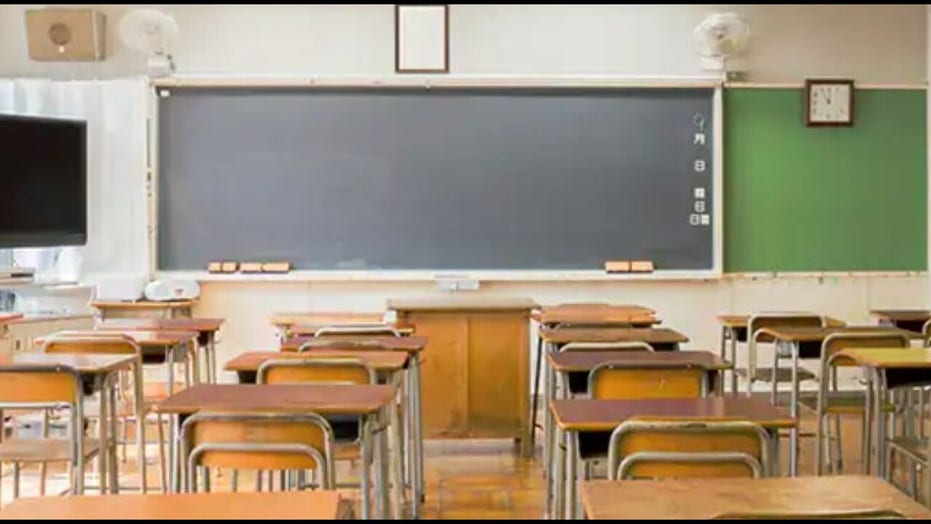 Rep. Ilhan Omar, D-Minn., has called for every illegal immigrant in the U.S. to have a pathway to citizenship.

The Minnesota Democrat, a member of the far-left “Squad,” published a tweet on Monday commemorating her meeting with activists from the Coalition for Humane Immigrant Rights of Los Angeles (CHIRLA).

“We must create a pathway to citizenship for all undocumented people living here,” Omar wrote. She noted that the CHIRLA activists had been “fasting for days” in support of the idea.

“Immigrants get the job done,” Omar wrote with a heart emoji.

The Pew Research Center estimated in April that the population of illegal migrants in the U.S. stabilized at 10.5 million in 2017. They also wrote that a rising share of illegal aliens came to the U.S. legally but overstayed their visas.

According to data from Customs and Border Protection (CBP), the agency “encountered 178,622 persons attempting entry” along the southwestern border in April of this year alone, up 3% from March.

Of the 178,622 people who were encountered at the southwestern border by CBP, the agency “expelled 111,714 individuals under Title 42.” This means that over 66,000 migrants remained in the country after coming over the border in April.