Mr Fox set up his Reclaim Party in 2020, vowing to “reclaim” British values after accusing politicians of having “lost touch with the people” and kowtowing to the “woke agenda”. The staunch opposer of lockdown today officially launched his bid to oust Sadiq Khan, vowing to “unlock London” and help Brits “reclaim their freedom”.

Travelling through London on his red, open-top double-decker battle bus, the mayoral candidate heckled the incumbent.

His “Free London” bus passed by the Labour candidate while he was filming a video for his own campaign.

The actor is just one of 18 candidates looking to become London Mayor on May 6. 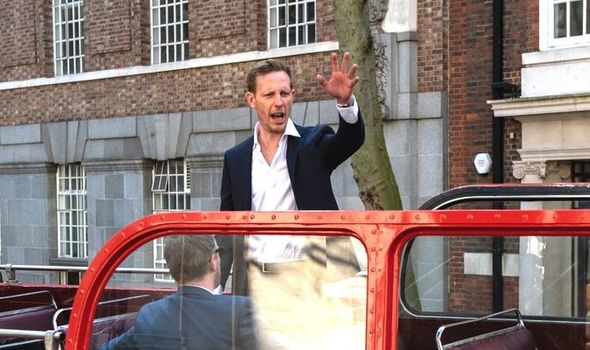 The contest, which was delayed from last year due to the pandemic, has become an increasingly crowded field.

Independent candidates Brian Rose and Piers Corbyn – the brother of the former Labour leader – are also hoping to secure the anti-lockdown vote.

Giving a speech outlining his platform to be mayor at his campaign launch, Mr Fox said: “I am not a politician. I never wanted to be a politician.

“I am a single father and I am an actor, well I was an actor.”

He added: “We are here to reclaim your freedom and we need to unlock London now.

“Someone needs to unlock London now, and I can tell you one thing: Sadiq Khant. And Sadiq Won’t. 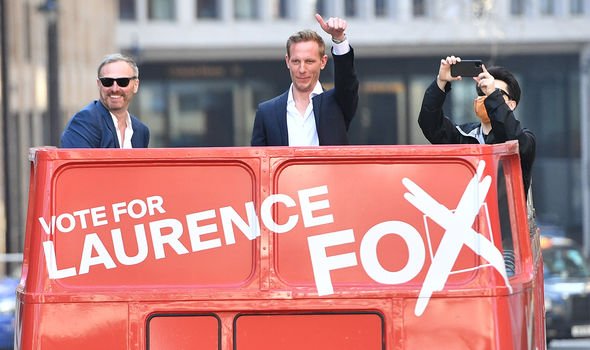 “Sadiq Khan is ashamed to be British.”

The current London Mayor has been critical of the Government’s handling of coronavirus, demanding tougher, quicker lockdowns as well as more support for businesses during the pandemic.

He has taken pride in attacking the Prime Minister since being elected in 2016. 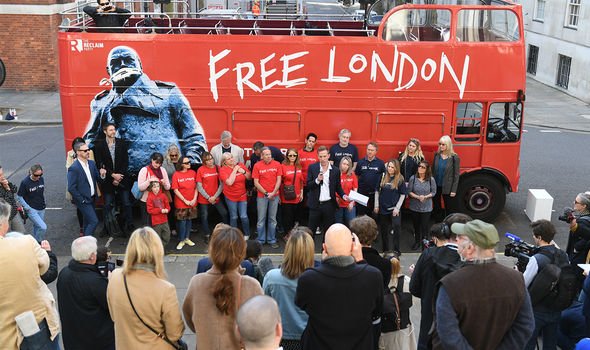 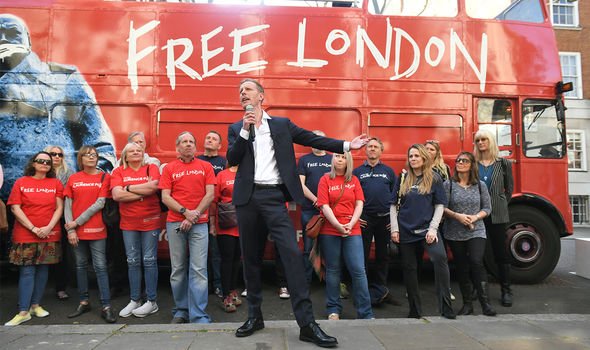 He said earlier this month: “Over the last five years, I have stood up repeatedly for London’s values against Donald Trump, against Brexit, and against Boris Johnson.”

He has so far ignored Mr Fox’s campaign, insisting the election is a “two-horse race” between him and the Conservative candidate, Shaun Bailey.

Mr Bailey has also rejected Mr Fox’s campaign, saying that while he is a fan of the actor only the Tories can beat Mr Khan.

“I like Laurence Fox. The British tradition of speaking your mind at this point in time is golden, we need it more than ever. 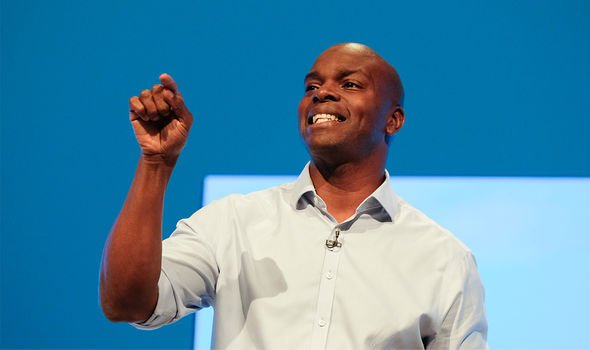 “Laurence Fox spends a lot of time, just like myself, pointing out just how horrendous Sadiq Khan has been,” he told Express.co.uk.

“But I’m the only candidate with a credible plan to move London forward, and by moving London forward we move the whole country forward.

“So, while voting for Laurence Fox would be one in the eye for Sadiq – and wouldn’t we all like to do that – it makes it more likely he will win.

“If people actually do want to stop Sadiq, they need to support me.”