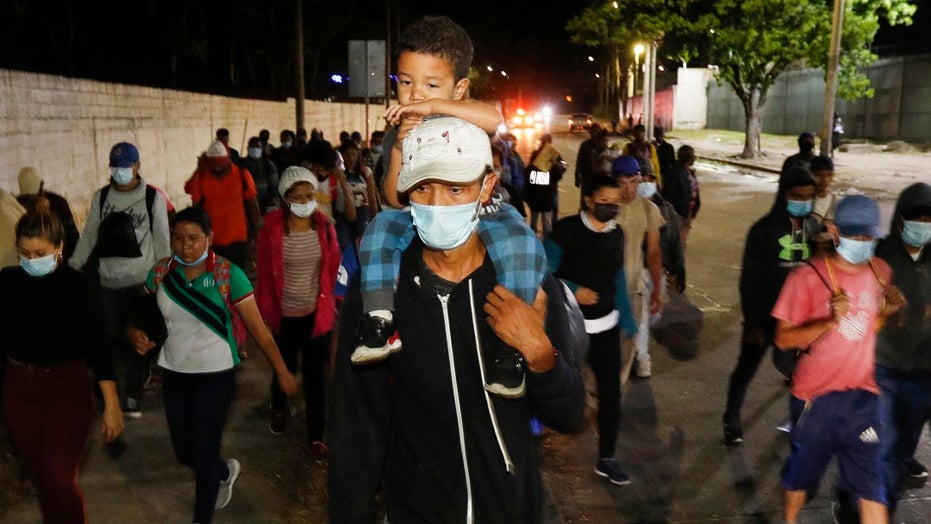 U.S. Citizen and Immigration Services is planning to remove references to immigrants as “aliens” in its policy manual, after the term was inserted under the Trump administration.

The switch comes after in February acting USCIS director Tracy Renaud directed the agency on the semantics of immigration terminology. She said the agency should instead use words like “noncitizen” or “undocumented individual.”

A USCIS spokesperson said the change, first reported by Buzzfeed, is part of Renaud’s memorandum.

“This change is designed to encourage more inclusive language in the agency’s outreach efforts, internal documents and in overall communication with stakeholders, partners, and the general public,” spokesperson Anita Moore said in a statement to Fox News.  “The guidance does not affect legal, policy or other operational documents, including forms, where using terms (such as applicant, petitioner, etc.) as defined by the Immigration and Nationality Act would be the most appropriate.”

The U.S. Citizenship Act of 2021, a Democrat-backed immigration bill, would amend the Immigration and Nationality Act by striking the term “alien” and replacing it with “noncitizen.” The word “alien” is regularly used in U.S. code and in court proceedings to refer to those who are not U.S. citizens.

The bill would also provide a pathway to citizenship for millions of illegal immigrants, establish visa reforms and work to address the root causes of migration from Central America, including violence and instability.