One of the strictest internet privacy laws in the United States has withstood a legal challenge, as a group of telecommunication providers has dropped its bid to overturn the Maine standard.

Maine created one of the toughest rules in the nation for internet service providers in 2020 when it began enforcing an "opt-in" web privacy standard. The law stops the service providers from using, disclosing, selling or providing access to customers' personal information without permission.

Industry associations swiftly sued with a claim that the new law violated their First Amendment rights. A federal judge rejected that challenge, but legal wrangling continued.

The groups, which include the country's biggest telecommunications providers, filed to dismiss the lawsuit on Sept. 2, said Maine Attorney General Aaron Frey. Frey said the state's privacy law held up despite the efforts of an "army of industry lawyers organized against us," and now other states can follow Maine's lead.

"Maine’s Legislature wisely sought to protect Maine residents by restricting the disclosure and use of their most private and personal information," Frey said. 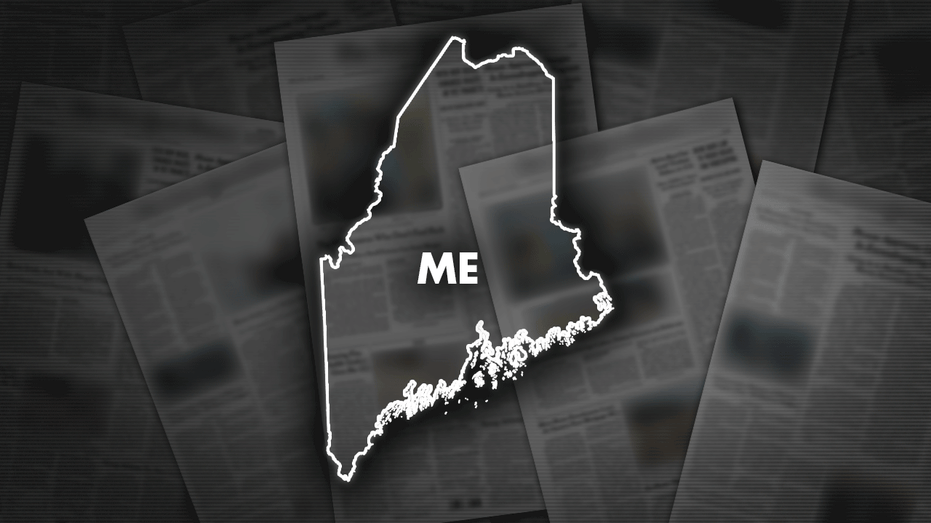 Maine set precedent for other states to follow in their footsteps and create laws that would allow citizens to “opt-in” to share their data, rather than their data being collected without their permission. (Fox News)

The Maine Legislature passed the bill, proposed by former Democratic state Sen. Shenna Bellows, who is now Maine's secretary of state, in 2019. Internet service providers then sued in February 2020, and attorneys for Maine have been in court defending the law since. The proposal stemmed from a Maine effort to bring back rules implemented during President Barack Obama's tenure that were repealed by Congress during President Donald Trump's term.

MAINE’S WREATHS ACROSS AMERICA RAISES THE FLAG EVERY TUESDAY SINCE 9/11: ‘REMEMBER WHAT IT STANDS FOR’

Supporters of Maine's law include the ACLU of Maine, which filed court papers in the case in favor of keeping the law on the books. The ACLU said in court papers that the law was "narrowly drawn to directly advance Maine’s substantial interests in protecting consumers’ privacy, freedom of expression, and security."

Maine is also the home of another privacy law that regulates the use of facial recognition technology. That law, which came on the books last year, has also been cited as the strictest of its kind in the U.S.