Mr Shapiro, a US political commentator, said only those with degrees in medicine or hard science should use the title. It comes after a controversial Wall Street Journal op-ed mocked the US president Joe Biden’s wife.

Mr Shapiro took to social media this morning to show his support for Joseph Epstein, who wrote Friday’s article.

The Wall Street op-ed, published on Friday evening, urged Mrs Biden to refrain from referring to herself as “Dr Biden”.

This was because she is not a medical doctor but rather holds a doctorate or PhD in education from the University of Delaware.

Mr Shapiro said: “Only people with PhDs in hard sciences and medical doctors should be called doctor.” 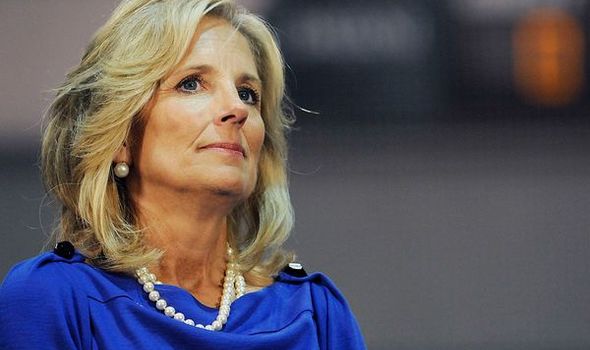 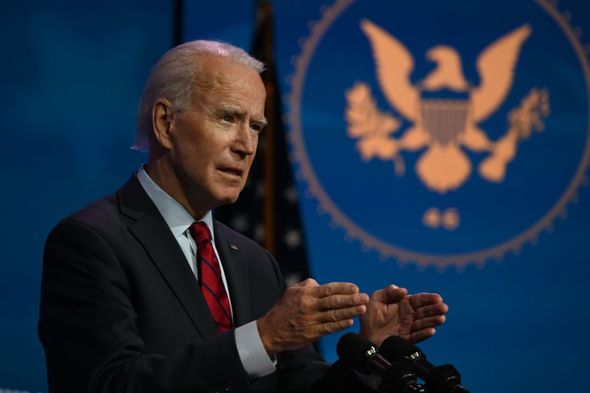 “This has been my consistent position for over a decade.”

The political commentator said to “compare a doctorate in education (or law, for that matter) to a medical degree” was the “height of absurdity.”

He continued: “Having watched my wife do the latter, it simply isn’t comparable.”

The right-wing commentator argued: “You’re at a dinner and somebody introduces himself as “Dr Smith … you’d be rather upset to learn that he had a doctorate in musicology if you were to suffer a stroke at the table.” 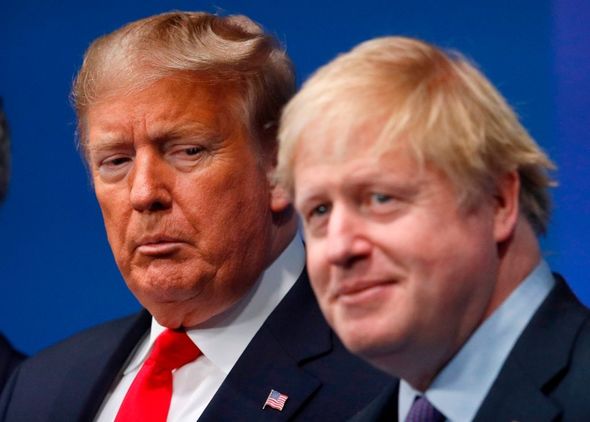 Mrs Biden obtained her PhD qualification in 2007 and has taught English at a community college in Virginia since.

American writer Mr Epstein wrote: “The PhD may once have held prestige, but that has been diminished by the erosion of seriousness and the relaxation of standards in university education generally.”

Ms Alexander said the article “shameful” and urged the journalist and newspaper itself to “be better”. 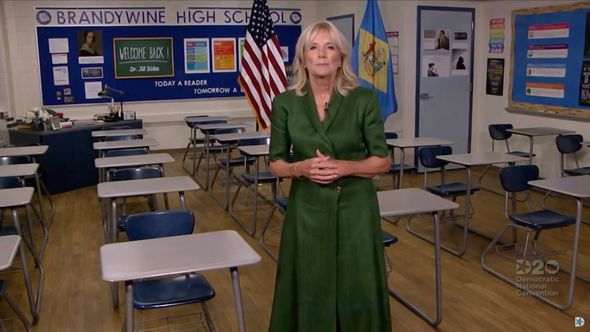 Doug Emhoff, the husband of Vice President-elect Kamala Harris, also said the piece would “never be written about a man”.

Meghan McCain, daughter of former Democratic Senator and 2008 presidential nominee John McCain, added: “I am so sick of the way accomplished, educated, successful women like @DrBiden are talked about in the media by misogynistic men.”

Taking to Twitter, she added: “BEYOND SO SICK OF IT.”

But Paul Gigot, opinion editor at the Wall Street Journal, defended the piece and the paper’s dedication to offering all views.

He added: “If you disagree with Mr Epstein, fair enough. Write a letter or shout your objections on Twitter. But these pages aren’t going to stop publishing provocative essays merely because they offend the new administration or the political censors in the media and academe.

“And since it’s a time to heal, we’ll give the Biden crowd a mulligan for their attacks on us.”