President Joe Biden isn’t giving a pass to Republicans in Congress who voted against his pandemic relief package but are now touting its benefits to their constituents.

During remarks at a community college in Cleveland on Thursday, Biden held up a list of those lawmakers, calling them out for their hypocrisy around the American Rescue Plan.

“My Republican friends in Congress, not a single one of them voted for the rescue plan. I’m not going to embarrass anyone, but I have here a list,” the president said as he held up a piece of paper, prompting laughter from the audience. “Back in their districts, they’re bragging about the rescue plan. They touted the restaurant revitalization fund. … They touted grants to community health care centers.”

“Some people have no shame,” Biden said, chuckling.

Biden didn’t read out any of the list, but photos of it showed names of Republicans next to what parts of the plan they had been talking up. On the list were Sen. Roger Wicker of Mississippi, Rep. Kevin McCarthy of California, Rep. Beth Van Duyne of Texas, Rep. Greg Pence of Indiana, Rep. Jaime Herrera Beutler of Washington, Reps. Troy Balderson and Anthony Gonzalez of Ohio, Rep. Madison Cawthorn of North Carolina, Rep. Alex Mooney of West Virginia and Reps. Elise Stefanik, Lee Zeldin, Andrew Garbarino and Nicole Malliotakis of New York.

NBC News highlighted some of these lawmakers’ positive comments about the rescue package in late March, including Cawthorn saying he was “proud to see tax-payer dollars returned to NC-11,” his district, and Wicker saying that “this funding will ensure small businesses can survive the pandemic.”

The American Rescue Plan is popular among people across the political spectrum. A poll by Navigator last month found that 7 in 10 Americans are supportive of it and that a majority of people believe it has had or will have a “positive impact” on them. 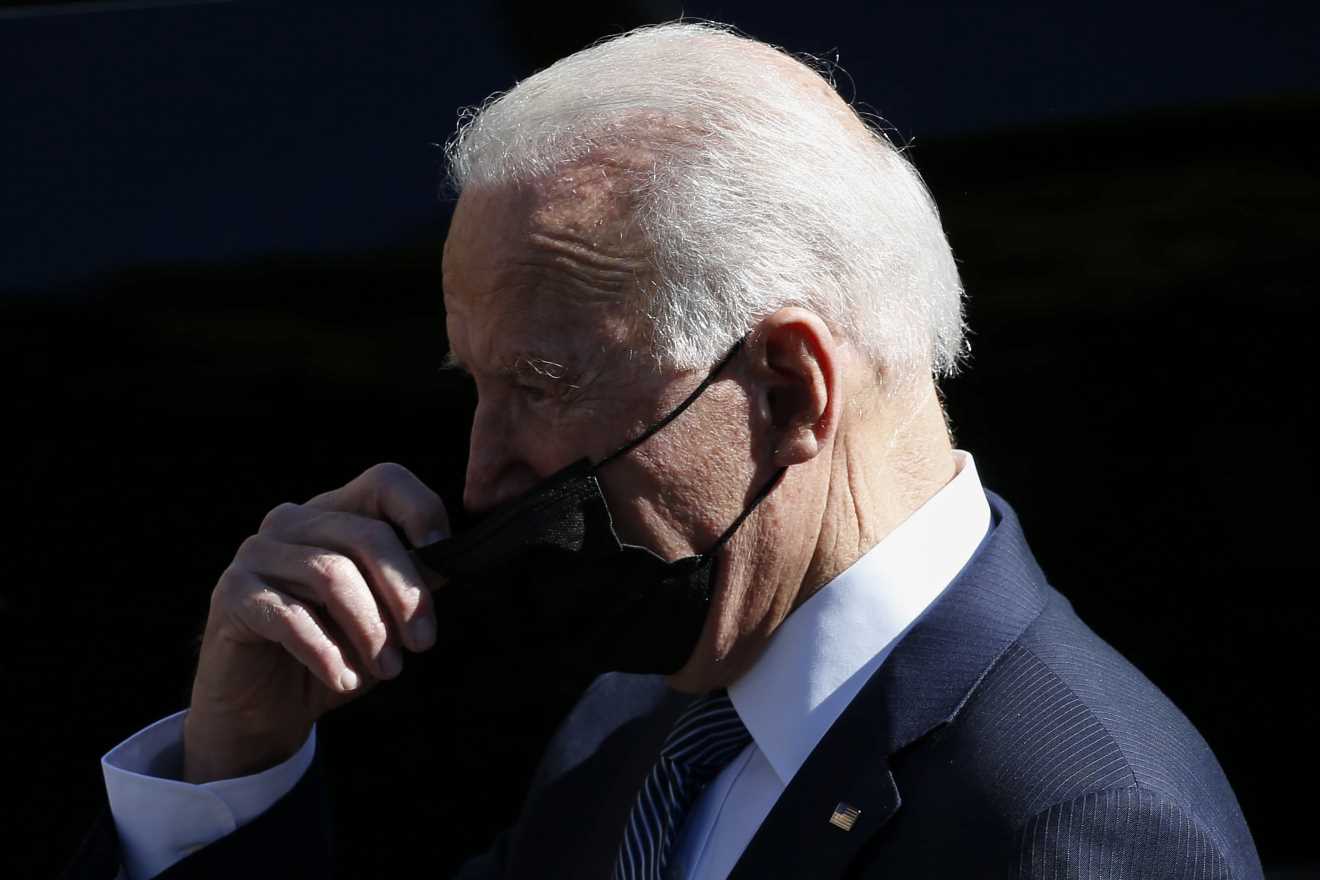