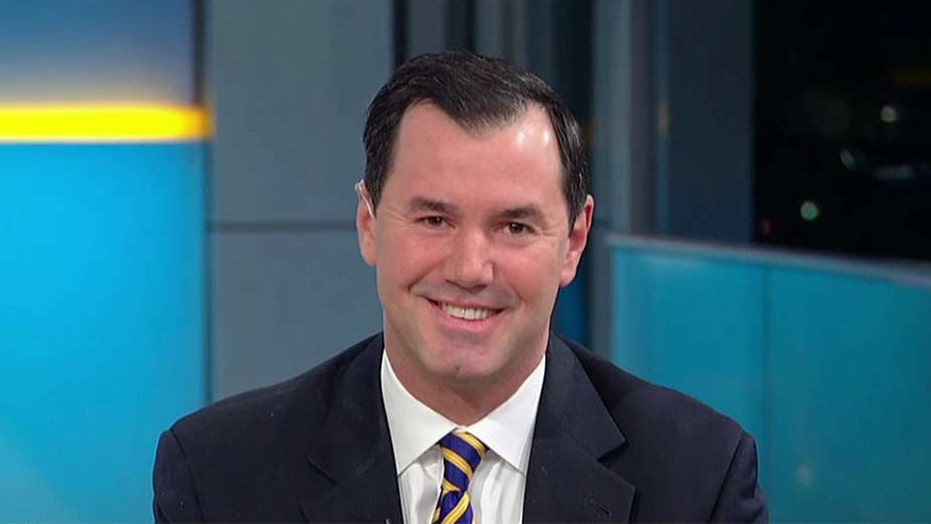 This article is adapted from Joe Concha’s video commentary.

Did you watch President Biden’s first address to a Joint Session of Congress last night?

The reactions were all over the place, like Nicolle Wallace on MSNBC talking about how this was in a different universe. No, not about Joe Biden, but about Republican Tim Scott.

“This is a speech delivered from a planet where facts don’t matter, which is where the current Republican Party resides,” she said.

You have to love planet MSNBC because seconds later, Wallace said, “Operation Warp Speed didn’t do anything to get a needle in the arms of Americans.”

Well, that’s very interesting. Remember, almost 1 million people a day were already getting the vaccine when Biden was inaugurated, including Biden himself.

Once we got into Biden’s speech, the doozies started coming.

“100 days since I took the oath of office and inherited a nation, we all did, that was in crisis,” Biden said. “The worst pandemic in a century. The worst economic crisis since the Great Depression. The worst attack on our democracy since the Civil War.”

The Jan. 6 Capitol riots were horrible, but to say they were worse than 9/11 and Pearl Harbor in terms of being the worst attack on our democracy? I don’t think so.

Don’t make comments like that just to play to your base, Mr. President, because it doesn’t reflect well on you at all.

During Scott’s rebuttal, he said while he had experienced racism in his life, he didn’t feel the country was racist.

“Hear me clearly. America is not a racist country,” Scott said.

Afterwards, those on social media, those on MSNBC, those on CNN, went apocalyptic. How dare he say that the country isn’t racist?

Then this morning came, and Vice President Kamala Harris was asked that very question.

“I don’t think America is a racist country, but we also do have to speak truth about the history of racism in our country and its existence today,” she said.

I can’t wait for the criticism on MSNBC and CNN tonight of Harris.