Speaking at the Alpine Conference in Switzerland, Mr Bercow spoke positively of the European Union, describing it as a “force for good”. He said: “When you are a relatively small nation like Britain, it is best to be a member of the European Union. “Three reasons speak in favour of belonging to the EU: Brussels represents a mercantile power, it is a political power and it has a progressive legislation. You can be pro-European and patriotic at the same time.”

Mr Bercow occupied the office of Speaker of the House of Commons for 10 years, between 2009 and 2019.

He became famous not only for his position, but his dramatic shouts of ‘Order!’ in the Chamber, which amused many.

Prior to being elected as Speaker he was a Conservative Party MP who served the Buckingham constituency.

He was succeeded by his deputy Speaker, Sir Lindsay Hoyle, a former Labour Party MP for Chorley. 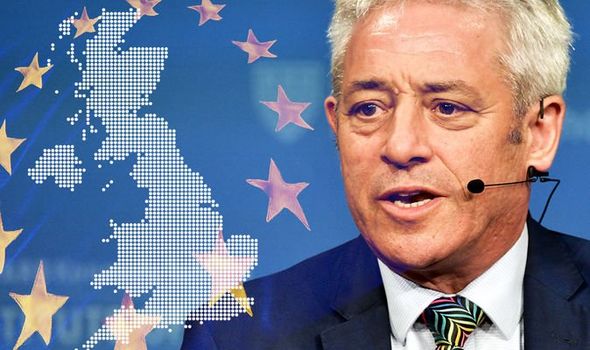 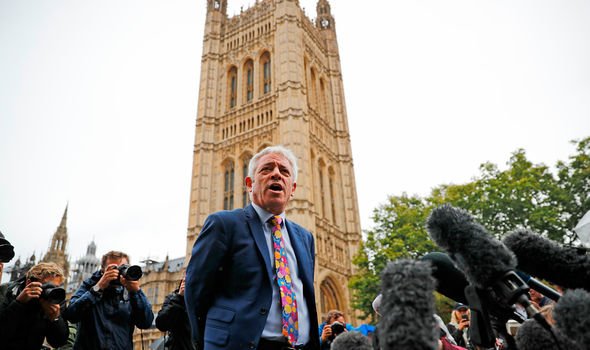 There has been much controversy surrounding Mr Bercow’s opinions on Brexit whilst he was serving as Speaker.

In March 2019, whilst still in office, Mr Bercow denied the government a third vote on the withdrawal agreement, controversially citing a 400-year-old convention by which to do so.

At the time, this sparked accusations from Brexiteers that he was trying to prevent the UK from exiting the EU, a claim Mr Bercow has denied. 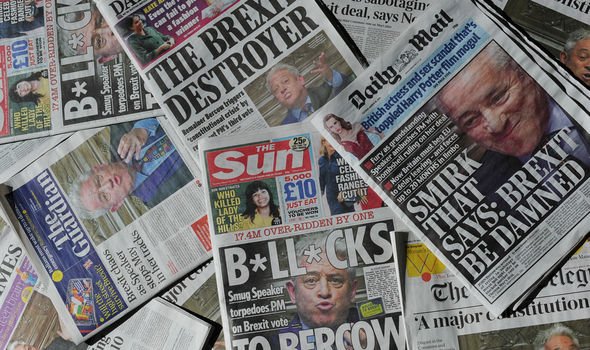 Days after leaving his position as Speaker, he stated to the Foreign Press Association that “Brexit is the biggest foreign policy mistake in the post-war period”.

He did, however, maintain that he had always kept a fair balance between the opinions of Remainers and Leavers during the Commons debate.

Mr Bercow stated he was only now making his views clear as he no longer needed to be impartial. 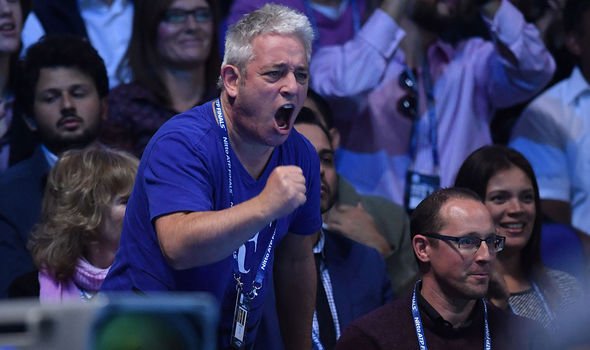 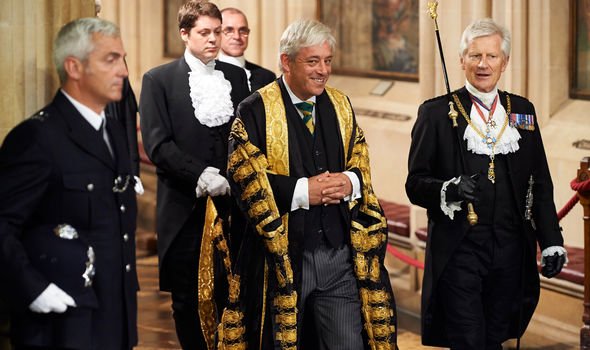 Explaining his views to those gathered at the conference in Switzerland, he went on to state: “The United Kingdom will survive Brexit. No country is an island. Let’s combine our resources…without cooperation there is no trade.”

Mr Bercow also remarked on his appreciation for debates in Switzerland, describing them as calm and “sophisticated”.

He added, though, that it was important not to compare Switzerland to the UK: “Our history, our background, and our financial systems are different.”

The Alpine Conference is a symposium dedicated to Swiss entrepreneurs.

It has been running for 15 successive years and saw several hundred entrepreneurs, IT specialists, and economic and finance experts gather in the Swiss town of Interlaken.

Mr Bercow also humorously remarked on his support of Roger Federer, the ex-Speaker being a great tennis fan.

Federer is currently Mr Bercow’s screensaver, which he proudly showed the crowd. 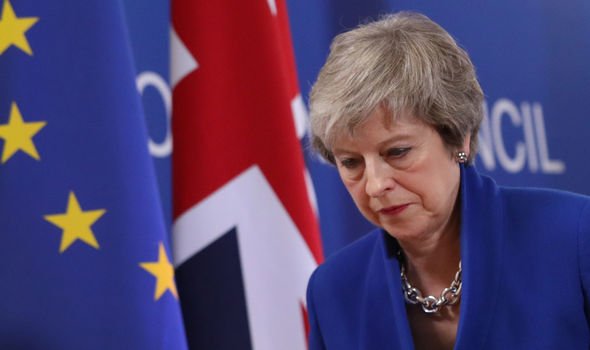 Concluding, he said: “Our countries have very different stories, making comparisons would be out of place. I have deep respect for Switzerland, which has a distinctive financial centrality.

“Now Britain will have to work hard. Busy times await us.”