Luke Letlow, a Republican, was elected in a special race in December but died weeks later due to complications from the coronavirus before he was able to take office.

Julia Letlow beat out 11 other candidates for the U.S. House seat.

“This is an incredible moment, and it is truly hard to put into words,” Letlow said in a statement after her victory was announced. “What was born out of the terrible tragedy of losing my husband, Luke, has become my mission in his honor to carry the torch and serve the good people of Louisiana’s 5th District.” 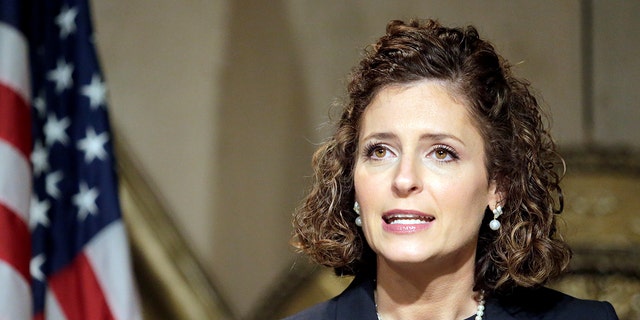 Letlow is the first Republican congresswoman from Louisiana.

“Julia Letlow is outstanding and so necessary to help save our Second Amendment, at the border, and for our military and vets,” Trump said. “Louisiana, get out and vote today — she will never disappoint! Julia has my complete and total endorsement.”

She was also endorsed by the state GOP and raised more money than all her competitors combined. It was the first bid for elected office by the higher education administrator who lives in the small town of Start in Richland Parish. 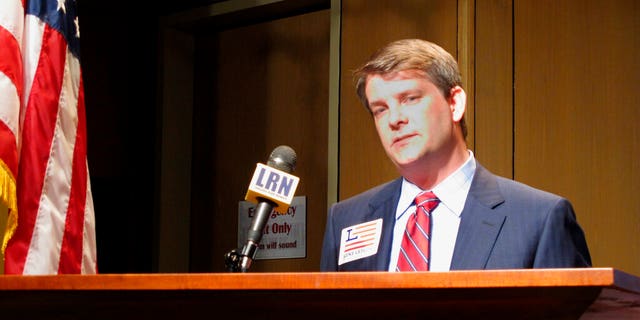 Louisiana Gov. John Bel Edwards, a Democrat, offered congratulations to Julia Letlow on what he said must be a proud but bittersweet day.

“She has continued to exemplify strength, determination and tenacity in the wake of a terrible tragedy. I know that these same characteristics that got her through the last few months will make her an excellent advocate for Louisiana in Washington, D.C.,” the Democratic governor said in a statement.

Letlow won 65% of the vote with Democrat Sandra “Candy” Christophe getting about 27% of the vote. Her husband won by a similar margin in December. 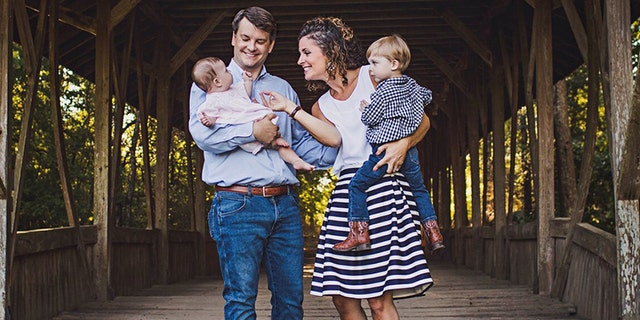 The late Luke Letlow is seen with Julia Letlow and their children in an undated photo.

Letlow announced her candidacy in January, a move that sidelined other high-profile Republicans who had expressed interest in the seat.

She raised more than $680,000 for the race, according to data filed with the Federal Election Commission. Her closest fundraising competitor, Christophe, brought in $75,000. Christophe is a social worker from Alexandria who also ran unsuccessfully against Luke Letlow.

The 5th District covers all or part of 24 parishes, including the cities of Alexandria and Monroe.

In Louisiana, all candidates regardless of party compete against each other in the primary. If no candidate tops 50% of the vote, a runoff election is held between the top two vote-getters.

Along with his wife, Letlow left behind two children.

The race for the deep blue 2nd District, also held Saturday, will go to an April runoff to replace Democrat Cedric Richmond who left Congress to become a White House adviser to President Biden.