Kansas Rep.-elect Tracey Mann says US must hold China, others to trade deals for good of farmers

When Rep.-elect Tracey Mann enters office next year, he plans to be a staunch defender of the trade deals reached by President Trump, which he says significantly benefit American farmers.

Mann, a Republican, will represent Kansas' expansive 1st Congressional District, known as the "Big First," which has a heavily agricultural economy. The former Kansas lieutenant governor was comfortably elected in November after prevailing in a Republican primary where farm issues took center stage among a field of pro-Trump Republicans.

"Agriculture is the biggest driver of our economy by far. So we are one of the top one-to-three ag districts in the country. But when you look at livestock production, beef processing, a lot of feed yards, a lot of corn," Mann said. "The geographic center of the entire country is right here in my district. It's right outside of a town called Lebanon. So we are truly, we are the heartland. We are kind of the heartbeat of America."

Mann added: "I ran to advocate for agriculture and our conservative Kansas values." 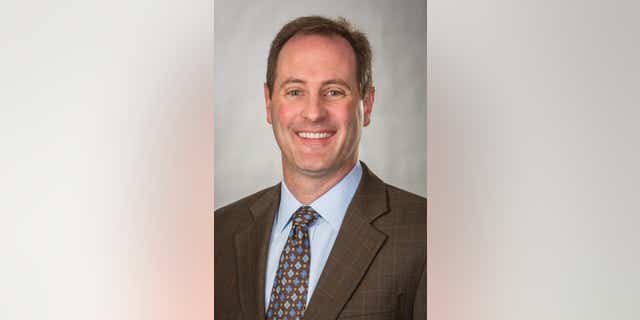 Rep.-elect Tracey Mann, R-Kansas, told Fox News that he believes it’s important in coming years that the U.S. hold other countries, specifically China, accountable to trade deals that have been made in the past few years. (Tracey Mann)

To that point, Mann said his "biggest priority" is to be on the agriculture committee and he believes it's important to hold other countries accountable for trade deals that were made under the Trump administration.

"I think the biggest thing is we've got to hold China accountable and make sure they are abiding by the Phase One trade policy that's in place," Mann said. "That's for agriculture, that's for other products as well."

Mann lauded the work Trump has put into international trade during his term.

"Realize, specific to agriculture, that the Trump administration has renegotiated positively more than 50% of our trade deals by volume. So you look at our main export partners — Mexico, China, you know — USMCA passed with bipartisan support," Mann said. "It's not talked about as much but we also got a trade deal done this year with Japan, which is a really important market for the country."

Mann continued: "We need to make sure those countries are abiding by those agreements and that we need to look forward and figure out, who do we want to be our trading partners to be in five years, seven years, 10 years. And we need to work today to build those relationships." 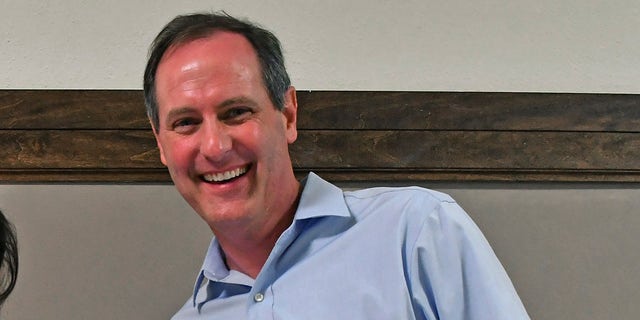 The transition from one administration to the next is coming at a time when China is taking up significant space in the American political debate. Congress is currently dealing with the fallout of recent revelations that Rep. Eric Swalwell, D-Calif., was targeted by a Chinese spy for years. He's been dodging questions on the issue.

And the business dealings of Hunter Biden in China, and any possible involvement in those dealings by his father, President-elect Joe Biden, have also come under scrutiny.

There are also even more thorny geopolitical issues involving China — including its alleged genocide of Uighur Muslims, attacks against freedom in Hong Kong and its constant menacing against Taiwan and other countries in the region – that the incoming Biden administration will have to deal with.

But Mann said that he believes American politicians, despite divisions and polarization, should be able to come together for the economic good of the citizens.

"I think there's bipartisan support to make sure that China does not take advantage of our country. I think they've taken advantage of us for far too long," Mann said.

He added: "The Trump administration has done a great job and made major progress around the world with renegotiating trade deals, also with making progress on the Middle East, advocating for Israel. And it just depends on what's going to come up. But it's Congress' job to oversee and make sure these things get implemented." 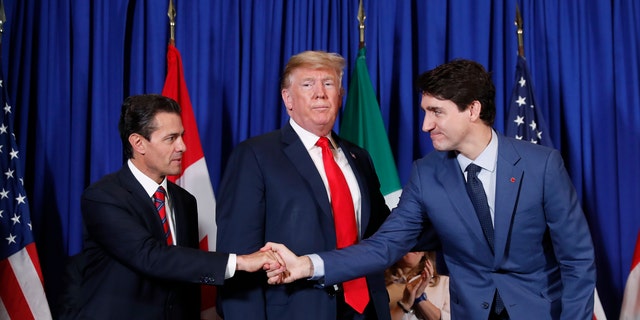 Beyond trade and agriculture issues, Mann says he is also interested in transportation issues and a potential transportation committee assignment. His district, among the largest in the country that does not encompass an entire state, has "more roads than any other district" in the nation, Mann says.

Mann also considers himself a staunch conservative who emphasizes a secure border.

"I'm pro-life, pro-ag, pro-gun or Second Amendment and support the president," Mann said. "I'm very fiscally conservative. I'm very concerned with our $27 trillion debt … also concerned with border security. I think we need to build a wall, secure the southern border. It's an immigration issue. It's also a human trafficking issue, a drug trafficking issue and a national security issue."

Mann has also aligned with Trump on post-election legal challenges, even raising money online for the president's "official election defense fund" shortly after the election. In an interview on Dec. 2, Mann said that he was concerned about voter fraud in the presidential election, saying "the investigation is ongoing to make sure that things are vetted and looked into and we're still in that phase." He said at the time that, "I do not think [Trump] should concede."

In the meantime, the Electoral College has voted and given Biden a 306-232 victory. Mann does not appear to have yet made any statement on whether he considers Biden to have won the election.