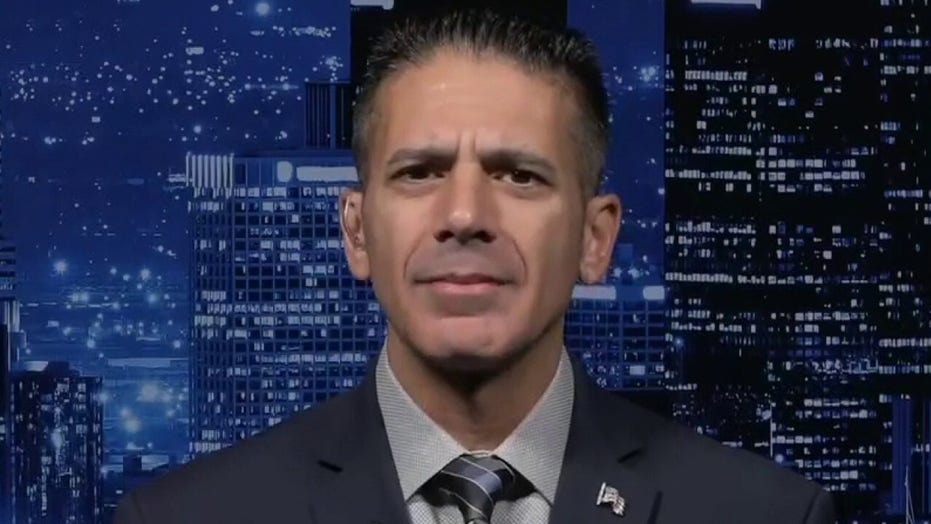 Los Angeles County Deputy District Attorney Jon Hatami, who rose to prominence as the lead prosecutor in the Gabriel Fernandez case, told "Fox & Friends" the newly elected D.A.'s directives are not supported by his own prosecutors or the citizens who voted for him.

New District Attorney George Gascon is facing backlash for his extreme liberal policies, including ending cash bail and the death penalty, as well as lessening charges against those accused of violent crimes – including child rapists and murderers.

"It's shocking," said Hatami, a nearly 15-year veteran of the DA's office. "The new D.A. has no compassion for victims. He has spoken to no victims … in my cases or any case that I know about."

There is growing support among the roughly 800 deputy district attorneys who work for Gascon to file a state bar complaint against him, ABC 7 reports. 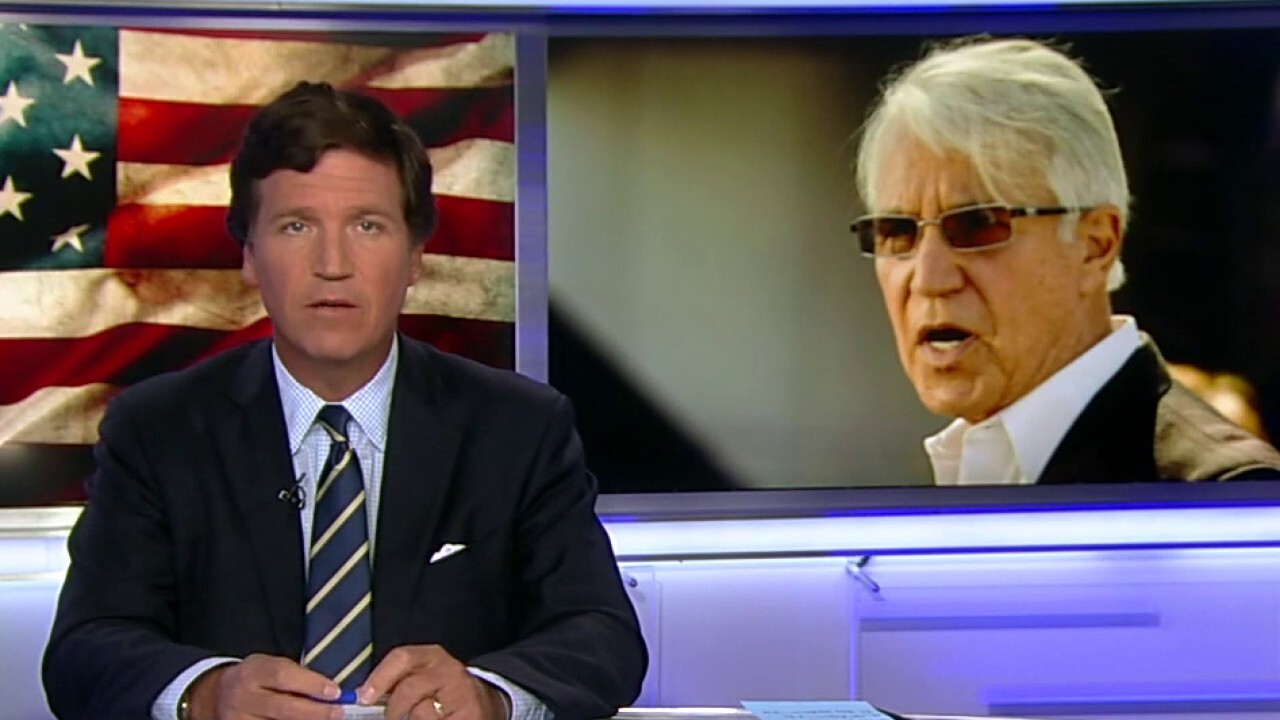 "He's acting or stating that he has some sort of support from all sorts of individuals in Los Angeles, but I think most of the people who voted for him had no idea, absolutely no idea what he was going to try to do," Hatami told co-host Brian Kilmeade Thursday.

"All these policies that actually go against the people, go against law, they're going to affect children … and he doesn't care because he doesn't live here … It's just not fair," Hatami concluded.