In Batley and Spen, voters head to the polls on Thursday to elect their next MP after sitting Labour MP Tracy Brabin stood down to be the next Mayor of West Yorkshire. Considered a Labour safe seat, Batley and Spen was once the constituency of MP Jo Cox, who was murdered in the town by a right-wing extremist in 2016. Ms Cox’s sister, Kim Leadbeater, is now running as Labour’s candidate for the West Yorkshire seat.

Labour has already suffered two devastating defeats in by-elections this year, the first being the loss of the traditionally red seat of Hartlepool to the Conservative candidate Jill Mortimer.

Earlier this month, Labour also only managed to secure 1.6 percent of the vote at the Amersham and Chesham by-election, which was won by the Liberal Democrat candidate Sarah Green.

The Batley and Spen by-election will be a crucial indicator of how the Labour Party is currently faring among its traditional ‘red wall’ voters. 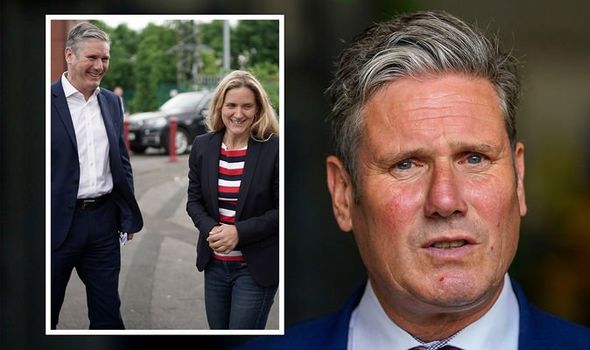 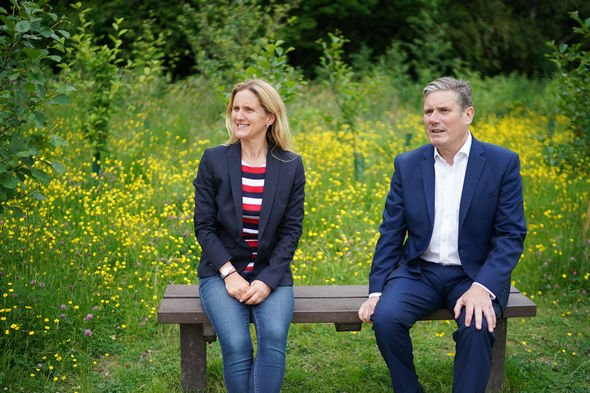 A Survation poll conducted between June 9 and June 17, 2021, on behalf of the Daily Mail found the Conservatives leading in polls for the upcoming by-election.

The telephone poll of adults over the age of 18 in the Batley and Spen constituency found the Conservative candidate in the lead with a vote share of 47 percent.

In the same poll, Labour’s Kim Leadbeater polled with a vote share of 41 percent.

George Galloway and his Workers Party were in third place with a six percent vote share, while the Liberal Democrats’ Tom Gordon polled at three percent of vote share. 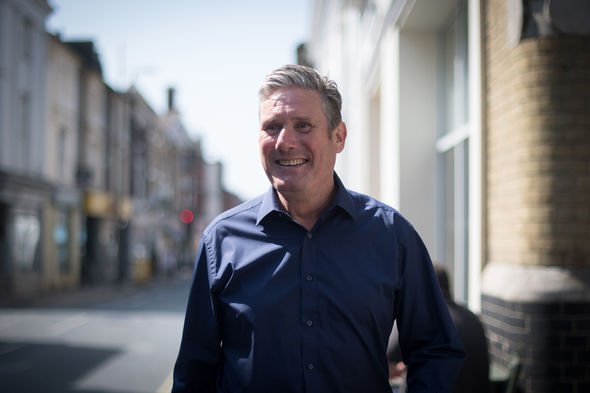 If Labour loses its third by-election this year, it appears Sir Keir’s hold of the Labour leadership could hang in the balance.

A recent YouGov poll of 871 Labour members, who were surveyed from June 22 to June 29 for Sky News, found that 48 percent of members would back Sir Keir to stay as Labour leader if the party loses the Batley and Spen election.

But as many as four in 10 (41 percent) of the Labour members asked would want Sir Keir to step down as Labour leader if the party loses the seat at this by-election. 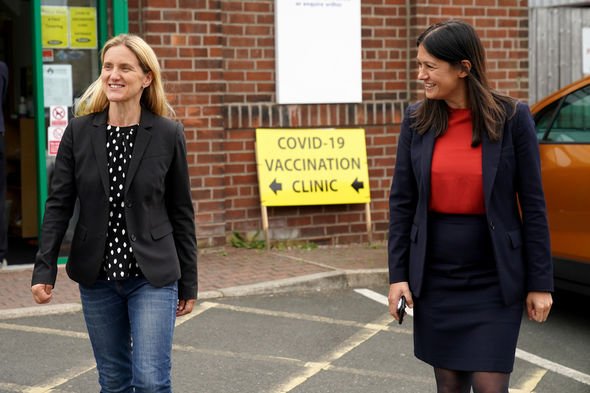 Although Mr Burnham was the clear favourite, Home Affairs Committee chairwoman Yvette Cooper was the favourite current MP in the event of a sudden leadership contest, as Mr Burnham is not an MP.

Some 35 percent of members said Ms Cooper would be their first preference.

According to the bookmakers, the latest odds also suggest Mr Burnham has the lead to be Labour’s next leader.

Alex Apati of Ladbrokes said: “The latest odds suggest Andy Burnham is still very much the one to beat in the race to replace Starmer.”

Ladbrokes’ odds for the next Labour leader: