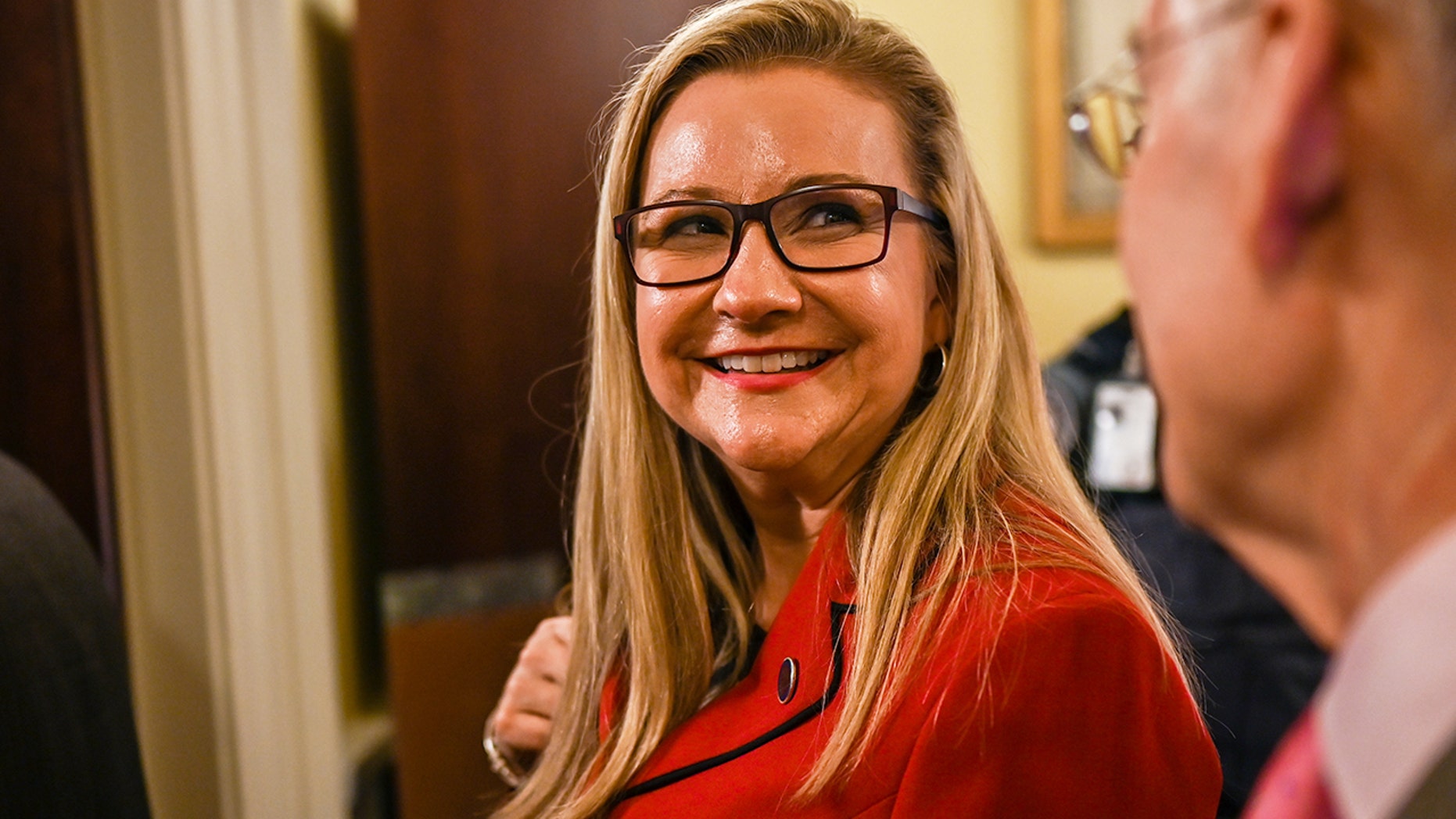 A Virginia state senator this week began openly carrying a .38-caliber revolver strapped to her hip, calling it a “deterrent” against confrontational protesters and other potential threats.

Sen. Amanda Chase, a Republican freshman legislator, said she became concerned for her safety Monday after a group of immigration activists confronted her colleague, state Sen. Richard H. Black, over his bill to ban sanctuary cities.

The next day, Chase — who claims she has long held a concealed carry permit — was seen in the Virginia state Capitol in Richmond, visibly wearing a revolver.

But Chase insisted she would not “be intimidated by people who would try to physically harm me.”

Chase wore the revolver on the floor of the Virginia state Senate on Tuesday while presenting two bills in the Senate Privileges and Elections Committee, including an alternative to the Equal Rights Amendment resolution that reaffirms equal protection under the law, the Richmond Times-Dispatch reported.

She described openly carrying guns as empowering women and even likened it to her own Equal Rights Amendment. Chase told the Washington Post that some of her colleagues were on board with the move but others thought it was unnecessary. 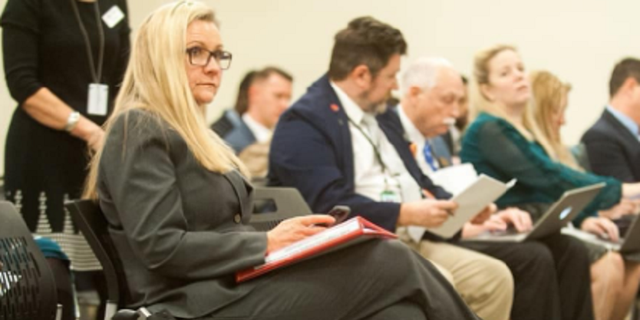 Freshman legislator Amanda Chase could be seen this week openly wearing a revolver on the floor of the Virginia state Senate.
(@bluevirginia)

“[I]f any member has concerns, they really should express those to Capitol Police so they feel secure while they’re doing the people’s business in the people’s house,” said Democrat Brian Moran, Virginia’s secretary of public safety and homeland security.

Democratic state Senate Minority Leader Richard L. Saslaw mocked the gesture, joking: “If she gets in an argument, what’s she gonna [do], pull out a gun and shoot them? I think it’s absurd.”

But being a public figure, Chase said, can make a person vulnerable to those who may get too overheated about political issues.

“Sometimes it’s a deterrent for over-exuberant folks," Chase told the Times-Dispatch, referring to her gun. "Unfortunately in the General Assembly we see the good, we see the bad, we see all types of things. It’s just for personal safety, quite honestly.”