Look at All These People Sort-of Running for President

On Wednesday morning, JPMorgan Chase CEO Jamie Dimon appeared to join those who have expressed varying degrees of interest in running against President Trump in 2020. “I think I could beat Trump,” Dimon said. “I’m as tough as he is, I’m smarter than he is. I would be fine. He could punch me all he wants, it wouldn’t work with me. I’d fight right back.” The billionaire threw in a dig about the millions of dollars Trump borrowed from his father to help spur his real estate empire. “And by the way, this wealthy New Yorker actually earned his money,” Dimon said. “It wasn’t a gift from Daddy.”

President Trump’s upset win in 2016 has already inspired a diverse array of candidates to seek public office, from Alexandria Ocasio-Cortez, a 28-year-old former bartender from Queens poised to become the youngest member of Congress, to Corey Stewart, a white nationalist with Nazi and neo-Confederate ties vying to represent Virginia in the Senate. Dimon is only the latest outsider to tease a run. Many have speculated about the prospects of entertainment industry figures like Oprah Winfrey, Mark Cuban or Dwayne “The Rock” Johnson, as well as business executives like Disney CEO Bob Iger, former Starbucks CEO Howard Schultz and now, Dimon. This goes without mentioning the host of politicians who have already been rumored to consider running, from Sens. Corey Booker (D-NJ), Kamala Harris (D-CA) and Elizabeth Warren (D-MA), to relative unknown like South Bend, Indiana, Mayor Pete Buttigieg and Ohio Rep. Tim Ryan, who is trying to court what he calls the “yoga vote.” Keep in mind that November 2020 is still over two years away.

Driving the clown car of potential candidates, however, is Michael Avenatti, the Stormy Daniels attorney who’s never met a TV camera he didn’t like. His ubiquitous media presence and drive to involve himself in issues like the border crisis led many to believe that he may have presidential aspirations. He confirmed as much while visiting the Iowa State Fair last month. “I’m here to listen to the great people of Iowa, explore the fair and see whether it makes sense to run for the presidency or not,” he said. “I’m serious about considering it. I haven’t made a decision as to what I’m going to do. I’ll make a decision in the coming weeks. Maybe a bit longer than that.”

A few weeks later, he stepped out on the red carpet of MTV’s Video Music Awards. “I am serious about it,” he said of a presidential run. “I’m seriously looking at it. I’m traveling around and talking to people in the country. I’ve been really surprised at how much enthusiasm there is out there for the potential.” 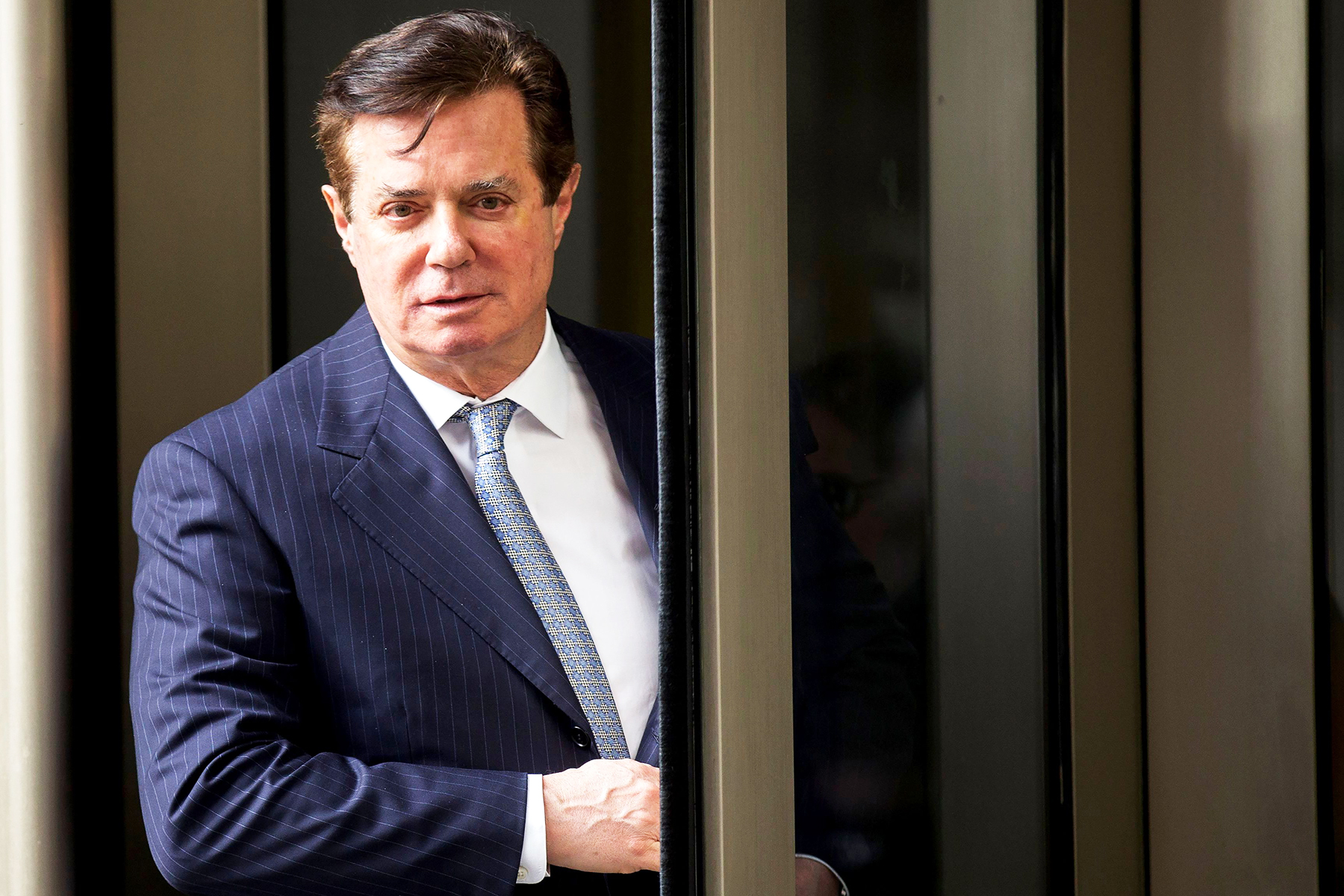 Is Paul Manafort Ready to Flip on Trump?

“I think I have a real shot if I decide to do it,” he added.

While some have rolled their eyes at the prospect of an Avenatti presidency, others aren’t taking it so lightly. On Tuesday, New York magazine published an article titled “The Case for Michael Avenatti 2020” that attempted to make the case that his candidacy “might be a good thing.” The argument centers around the idea that Avenatti possesses what the Democratic establishment lacks: the guts to subvert “Capitol Hill’s norms,” which Republicans like Mitch McConnell have made common practice. As long as Avenatti doesn’t actually win the Democratic nomination, the piece argues, his candidacy could be useful if it forces some of the party’s more legitimate candidates to embrace his “Fight Fire With Fire” approach to politics, or at least to expand the debate around how best to counter the GOP’s increasingly dirty maneuverings. This isn’t to discount the chance that, like Trump, he could actually win.

Dimon doesn’t appear to be as serious about a 2020 run as Avenatti, but his comments Wednesday morning didn’t come out of nowhere. Many have speculated that the banking executive could seek to dethrone Trump, and Dimon did admit that he would “love to be president” prior to the 2016 election. But for the most part, he’s denied that he is seriously considering running. He did so again Wednesday hours after his remarks about taking down Trump made their way around the Internet. “I should not have said it,” he said in a statement. “I’m not running for president. Proves I wouldn’t make a good politician. I get frustrated because I want all sides to come together to help solve big problems.”

He wants all sides to come together to help solve big problems? Sounds like something someone considering a run for office might say.