Dominic Cummings says Matt Hancock ‘should have been fired’

Over seven gruelling hours, Dominic Cummings, former chief adviser to the Prime Minister, took aim at Matt Hancock repeatedly, saying he “should have been fired for at least 15 to 20 things”. Mr Cummings singled out the Health Secretary numerous times as he gave evidence on the government’s handling of the coronavirus pandemic to the Commons Health, and Science and Technology committees on Wednesday.

What did Cummings say about Hancock?

Mr Cummings said the health secretary “should have been fired for at least 15 to 20 things including lying to everybody on multiple occasions in meeting after meeting in the Cabinet Room and publicly”.

On care homes, Mr Cummings said: “Hancock told us in the Cabinet Room that people were going to be tested before they went back to care homes… We only subsequently found out that that hadn’t happened.

“Now the government rhetoric was ‘We put a shield around care homes’ and ‘Blah, blah, blah’ – it was complete nonsense.” 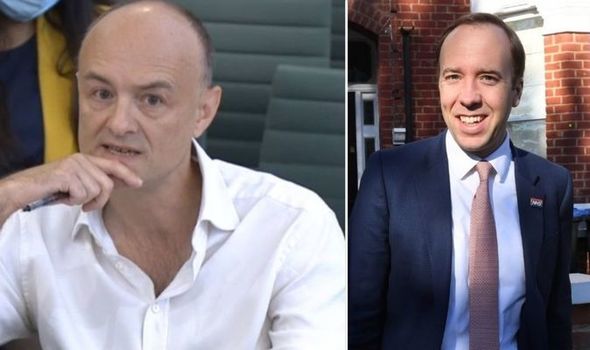 He said he set a “stupid” target of offering 100,000 Covid tests a day by the end of April last year, saying it had “hugely disrupted” efforts to “properly” establish a testing system.

Mr Cummings said he and the UK’s then most senior civil servant Sir Mark Sedwill recommended to the prime minister that Mr Hancock be sacked in April 2020, but Mr Johnson didn’t do so as he felt Mr Hancock could be a good scapegoat in future public enquiries. 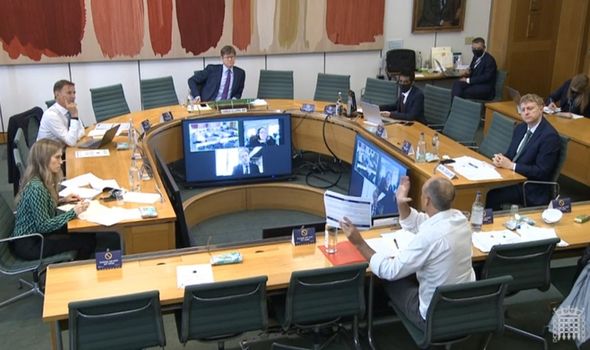 What else did Cummings say?

Mr Cummings accused the government of gross failures in the handling of the pandemic.

He apologised for ministers, officials and advisers “like me” for falling “disastrously short of the standards that the public has a right to expect”. 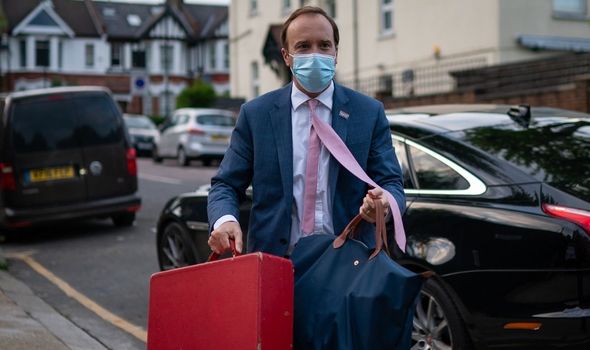 “When the public needed us most the government failed,” he added, apologising to “the families of those who died unnecessarily”.

Mr Cummings said the government was not on a “war footing” when the virus emerged in January and February last year and “lots of key people were literally skiing”.

On Boris Johnson, Mr Cummings said he had dismissed the emerging coronavirus as “the new swine flu” and “just a scare story” – and pledged to be injected “live on TV with the virus so everyone realises it’s nothing to be frightened of'”.

He said he had heard Mr Johnson say he’d rather see “bodies pile high” than order a third lockdown in the autumn of 2020. 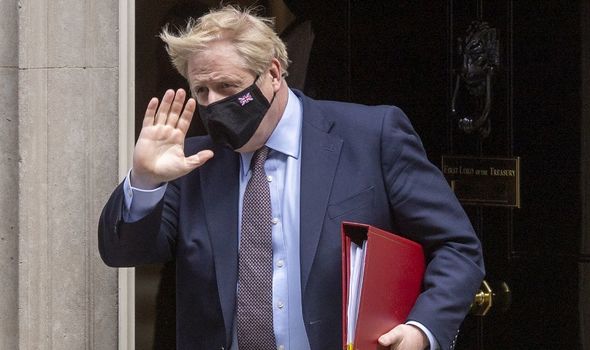 Describing a decline in his relationship with Mr Johnson after the summer of 2020, he said “it was clear in July that our relations were very far from where they had been”.

He added: “They took another terrible dive after the second lockdown in October because the prime minister knew that I blamed him for the whole situation – and I did – and by 31 October our relations were essentially already finished…

“The heart of the problem was, fundamentally, I regarded him as unfit for the job.

“And I was trying to create a structure around him to try and stop what I thought would have been bad decisions, and push things through against his wishes.”