Mayorkas says migrants fleeing Cuba, Haiti by sea will not be allowed to enter US

Biden needs to tell Cuban people ‘we are with you’: FL Rep. Salazar

Homeland Security Secretary Alejandro Mayorkas said on Tuesday that those fleeing Cuba or Haiti by sea would not be allowed into the U.S. — and would either be returned or, if they were found to have a fear of persecution, referred to a third country.

“The time is never right to attempt migration by sea,” Mayorkas said at a press conference. “To those who risk their lives doing so, this risk is not worth taking.”

“Allow me to be clear. If you take to the sea, you will not come to the United States,” he said.

Both countries have been hit by political unrest in recent days. Haitian President Jovenel Moïse was assassinated last week, and the country — which was suffered instability and insecurity for years — has reached out to the U.S. for military assistance.

Meanwhile, Cuba has been rocked by protests against the authoritarian communist regime over high prices, medical shortages, and other economic conditions. 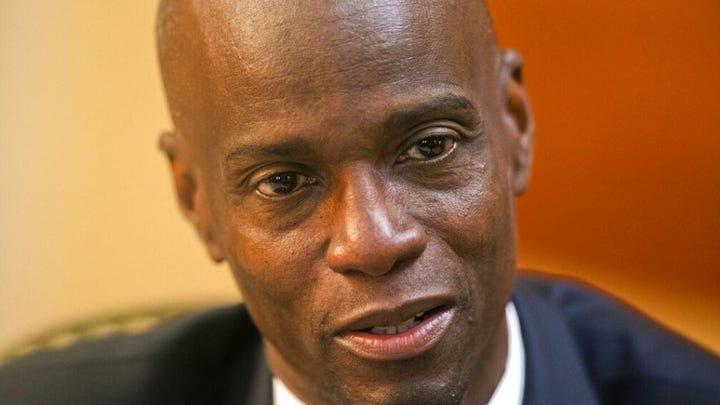 Mayorkas, who is Cuban-American, said that the Coast Guard is monitoring for activity that indicates increases in illegal migration across the Florida Straits. He warned that the waters are dangerous, particularly during hurricane seasons — and that 20 people had died in the waters in recent weeks.

However, he said that there had not yet been an uptick in crossings.

“We have seen some people make the mistake of attempting that perilous journey, those individuals who are interdicted are returned to Cuba or Haiti, but we have not seen a surge at this time,” he said.

Mayorkas said that the U.S. is looking at parole programs for people in those countries — programs that were suspended by the Trump administration. But he said that those caught at sea would be either returned or moved to a different country — but not the United States.

“They are returned by vessels of interdiction. If individuals establish a well-founded fear of persecution or torture, they are referred to third countries for settlement,” he said. “They will not enter the United States.”

The announcement comes after Mayorkas last month allowed an extension of Temporary Protected Status (TPS) for migrants from Haiti already in the country — a designation that was first made in the wake of the 2010 earthquake.