Will Democrats continue to support Maxine Waters after her remarks?

Fox News’ Chad Pergram on whether Rep. Maxine Waters will be censured for her controversial remarks.

EXCLUSIVE: GOP Leader Kevin McCarthy will introduce a privileged resolution on the House floor Tuesday to censure Rep. Maxine Waters for her controversial comments to Minnesota protesters over the weekend urging them to “get more confrontational” if ex-Minneapolis cop Derek Chauvin is not found guilty of the death George Floyd.

Waters said she wants a “guilty verdict” and without one, demonstrators should “stay on the street” and “get more confrontational, we’ve got to make sure they know we mean business.”

McCarthy’s resolution also uses the quotes from the judge in the Chauvin trial who admonished Waters in court.

On Monday, Chauvin’s attorney asked for a mistrial in the case, citing Waters’ comments.

The Minnesota judge, Peter Cahill, denied the request but rebuked the longtime California Democrat’s remarks from the bench as “disrespectful to the rule of law.” He said Waters’ comments may have presented an avenue for Chauvin to appeal and have the trial “overturned.”

HOUSE DEMOCRATS HAVE PROBLEM WITH WATERS AFTER JUDGE CALLS HER OUT

The resolution further quoted Cahill who spoke of public officials: “I think if they want to give their opinions, they should do so in a respectful, and in a manner that is consistent with their oath to the Constitution. To respect the coequal branch of government. Their failure to do so I think is abhorrent.”

Republicans argue that Waters needs to be censured for inciting violence in a highly charged atmosphere in Minnesota. The city has been on edge during the Chauvin trial and following the killing of Daunte Wright, the 20-year-old Black man who was shot by a police officer on April 11. 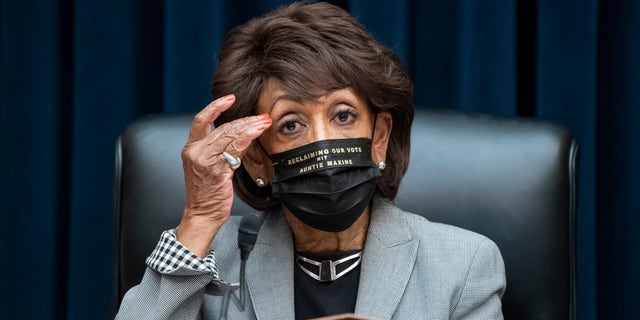 But Waters has said she was not promoting violence but rather peacefully confronting the justice system.

“I am nonviolent,” she told theGrio in an interview in defense of her comments.

Once McCarthy brings the resolution to the floor Tuesday afternoon, Democrats are expected to immediately move to table the censure resolution. That means Democrats won’t be forced to vote directly on whether Waters’ comments deserve censure, but rather vote on setting aside the resolution altogether.

The resolution doesn’t bring up past controversial comments made by Waters over the years, but stays focused on her most recent remarks in Minnesota. Censure is a form of public admonishment, but it could carry an added penalty for Waters.

Rule 25 of House Democrats’ rules says members of congress who are censured by a vote of the House will be stripped of their committee chairmanships. Waters is the chair of the powerful House Financial Services Committee. 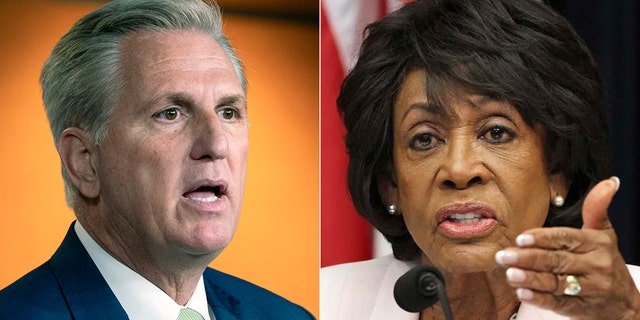 If the House fails to table the resolution and Waters’ faces an actual censure vote, it would take a simple majority to issue the formal rebuke.

The House has only censured 23 members in its history. The last was former Rep. Charlie Rangel, D-N.Y., in 2010 for a host of transgressions, ranging from tax evasion to misusing official House resources.

The censured member appears in the well of the House with the speaker presiding, officially chastising the offending member.