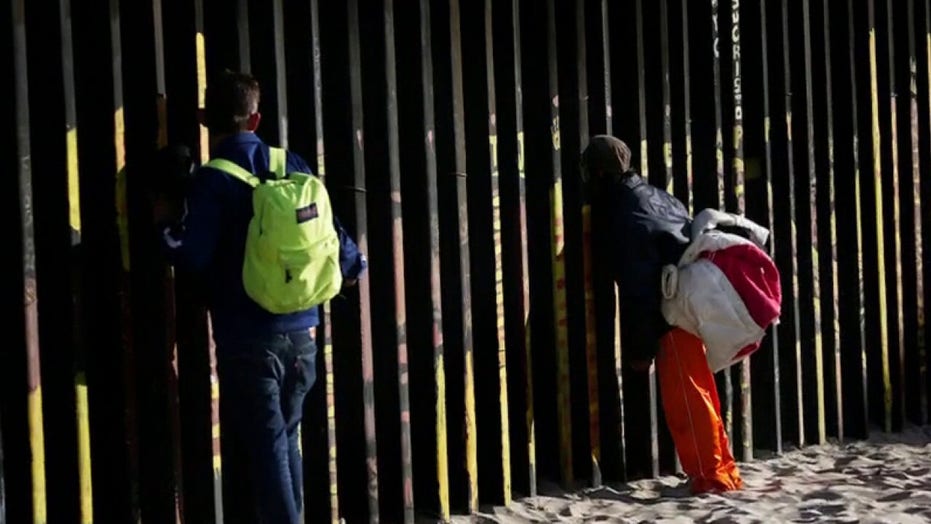 House Minority Leader Kevin McCarthy, R-Calif., requested a meeting with President Biden Friday to talk about the surge in migrants at the southern border.

The Department of Homeland Security projects that 117,000 children will arrive at the border unaccompanied this year. McCarthy pointed out that such a number would be a marked increase from the next-highest total of unaccompanied children arriving per year — 76,020 in 2019, according to Customs and Border Patrol.

“They need to wait,” Mayorkas said of those considering coming to the southern border. “If they come, if families come, if single adults come to the border, we are obligated to, in the service of public health, including the health of the very people thinking of coming, to impose travel restrictions under CDC guidelines and return them to Mexico — and we have done that.”

Under the Obama administration in 2014, then-DHS Secretary Jeh Johnson had this message for migrants, McCarthy noted: “To the parents of these [unaccompanied] children I have one simple message: Sending your child to travel illegally into the United States is not the solution.”

“Secretary Johnson’s words represent a stark difference from the message coming from your administration,” McCarthy wrote. “We must acknowledge the border crisis, develop a plan, and in no uncertain terms, strongly discourage individuals from Mexico and Central America from ever making the dangerous journey to our southern border. I look forward to your response and speaking with you in person about this situation.”

The Biden administration has refrained from labeling the situation at the border as a crisis, but said they are working to manage it.

Asked by reporters Tuesday if there was a crisis, Biden responded: “No — we will be able to handle it, God willing.”

Biden’s sweeping immigration plan has not yet been brought before Congress, but he’s taken quick executive action to undo a number of Trump-era immigration policies deemed inhumane.

Biden has wound down the Migrant Protection Protocols (MPP), ended construction of the border wall and restarted catch-and-release, by which migrants are released into the U.S. interior. That practice was ended by the Trump administration in 2019.

It has kept in place Title 42 protections – which allow for migrants to be turned around quickly due to the coronavirus pandemic — but it has so far not sought to apply them to unaccompanied children.