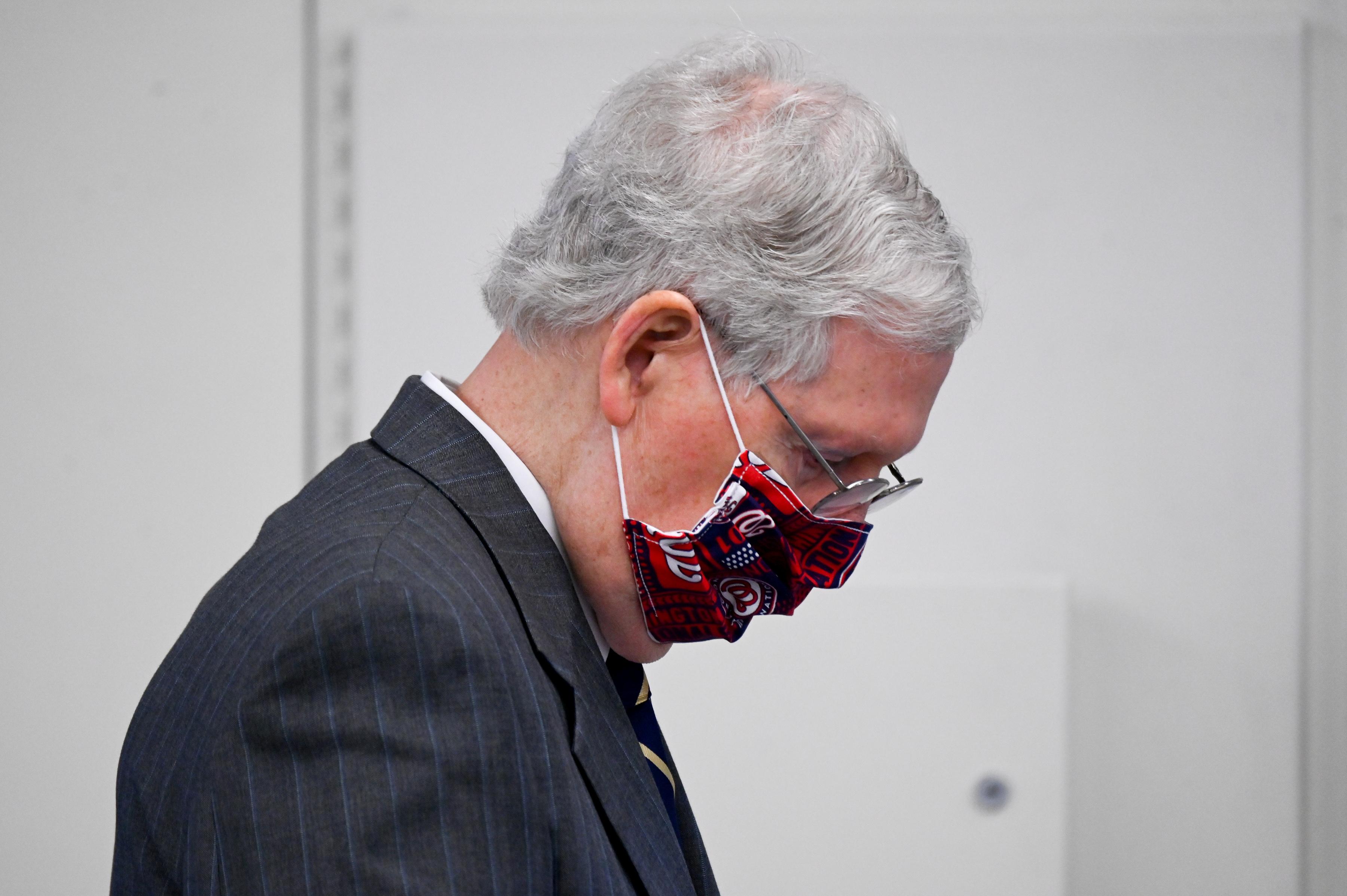 WASHINGTON (Reuters) – U.S. Senate majority leader Mitch McConnell said on Tuesday he would support any coronavirus aid deal worked out between the Trump administration and Democrats in Congress, adding no agreement this close to November elections would win unanimous support.

“Wherever this thing settles between the president of the United States and his team that have to sign it into law, and the Democrat — not insignificant minority in the Senate and the majority in the House — is something I’m prepared to support, even if I have some problems with certain parts of it,” Republican McConnell told reporters on Capitol Hill.

Why are Apple Pay, Starbucks' app, and Samsung Pay so much more successful than other mobile wallet providers?

A Maine Coffee Shop Relocates to Stay in Business

Top Judiciary Dem Feinstein: RBG successor should 'under no circumstances' be confirmed before inauguration

Top Judiciary Dem Feinstein: RBG successor should 'under no circumstances' be confirmed before inauguration
Industies News