Michigan schools can use non-teachers as substitutes amid worker shortage, after Whitmer signs bill

Fox News contributor Sean Duffy discusses on ‘Kennedy’ who is at fault for the soaring crime across the nation.

Michigan schools will be allowed to use non-teachers as substitutes amid a worker shortage that has been exacerbated by the spread of the omicron COVID-19 variant.

Gov. Gretchen Whitmer announced on Monday she signed legislation to address a teacher shortage in the state by allowing staff members such as secretaries and paraprofessionals to work as substitutes until the end of the school year.

Michigan typically requires substitute teachers without a teaching certificate to have an associate's degree or 60 semester hours of college credit, with some exceptions for employees teaching career and technical education classes, according to FOX2.

However, this bill reportedly will allow for staff, such as cooks, bus drivers and office workers to fill in as substitute teachers if they have a high school diploma or equivalent. 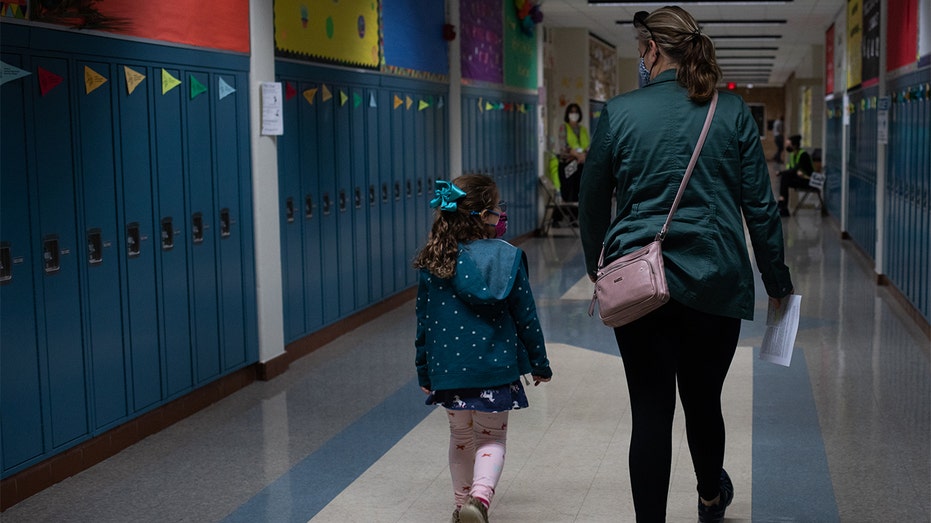 A child walks with her mother to the observation area after receiving a dose of the Pfizer-BioNTech COVID-19 vaccine at a clinic at Hazel Park High School in Hazel Park, Michigan, on Nov. 8, 2021.  (Emily Elconin/Bloomberg via Getty Images / Getty Images)

"The pandemic has been challenging for our children, teachers, and parents, and our educators have gone above and beyond to ensure Michigan's children have a bright future," Whitmer said in the press release. "Allowing schools to employ school staff that students know as substitute teachers will help keep school doors open and students learning in the classroom the rest of the school year."

The governor assured she is committed to working with the legislature to create ways to address staff shortages in the long term.

Though the bill was sponsored by Republican state Rep. Brad Paquette and signed by a Democratic governor, it has not gone over well with everyone. 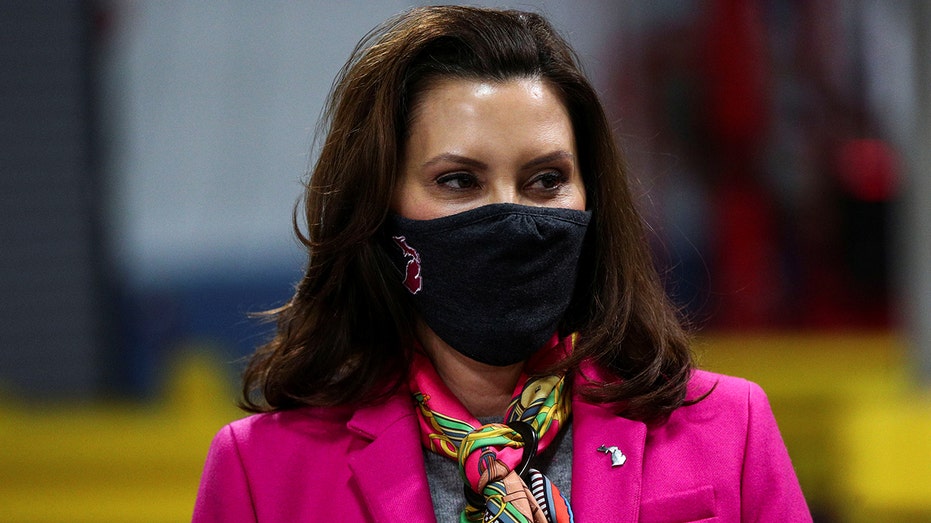 Michigan Education Association has been critical of the bill. Spokesperson Thomas Morgan slammed the legislation saying educators need increased pay and to be treated "like the professionals they are." Anything else, he said, would be "at best a stopgap solution to a massive problem."

Recent school staff shortages and cancelations have caused anxiety among many parents. 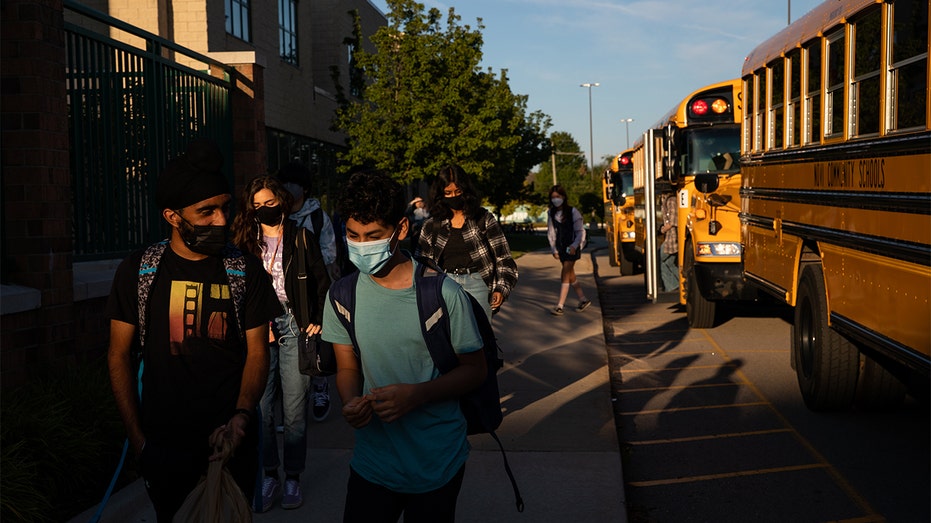 Students arrive at a high school during the first day of classes in Novi, Michigan, Sept. 7, 2021.  (Emily Elconin/Bloomberg via Getty Images / Getty Images)